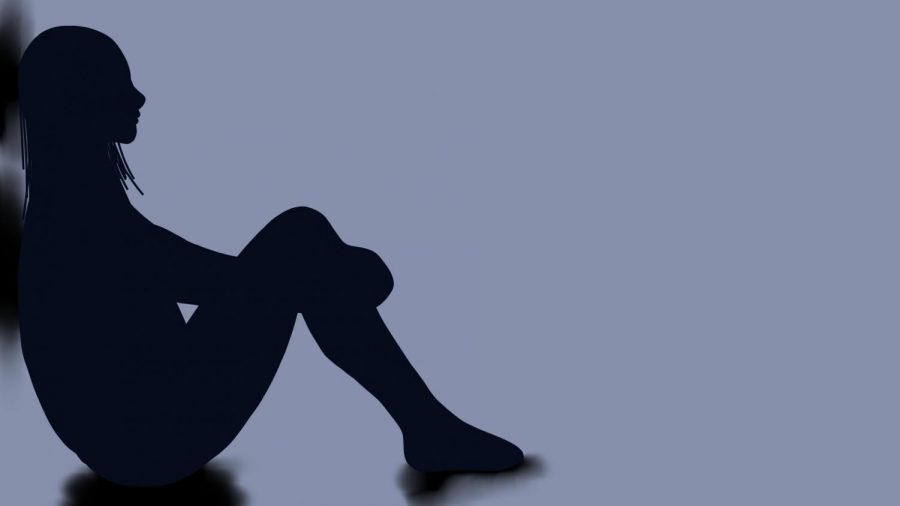 Being a first-year student is hard enough as it is. I had to learn how to navigate the City — that the 54 bus never comes on time, for example — and I had to balance studying and sleeping and eating and socializing. I knew I wanted to join a club, but I didn’t know how to pick a few out of the hundreds. I didn’t even know my way around campus.

At the beginning of college, there seemed to be a notion that the more acquaintances you had, the better adapted you were, and the more successful you’d be. I kept all of the tips people gave me, in regards to making friends, filed away in my mind. Keep your dorm room door open, join clubs, talk to the person next to you in the enormous psychology lecture. I did all of these things, and I still felt like I couldn’t form a meaningful connection with anyone. I was more overwhelmed than I was interested in the party scene, and I wondered if that was why I wasn’t making any friends.

Now, as I finish my last few weeks of undergrad, I realize I was struggling to make friends because I was just beginning a major life transition, and I was a singular student amongst a sea of twenty thousand other undergrads. This was completely normal. It seems so strange to me now, that I expected to meet my lifelong friends during the first week, month or even year of college. But I did expect that to happen — it seemed like that was happening to everyone else — and it made me feel like my loneliness was warranted, that there was something wrong with me.

The hardest part of the first year of college — and the part nobody seems to talk about — is the loneliness. I imagine the pandemic has only intensified this. Finding your people is a process, and it’s a process that often takes a long time.

Being a lonely college student, according to sociologist Dr. Deborah Cohan, is normal. College is a major life transition, and major life transitions exacerbate all sorts of mental health issues. Cohan suggests that, to combat loneliness, students attend big events, join social clubs and spend as little time in their rooms as possible. Given the current state of the world, this is nearly impossible. First-year students on campus are taking classes from their dorm rooms, and up until last week, they couldn’t even sit in the dining hall or the lounge spaces in their residence halls. The pandemic has been so hard on our collective mental health, and if you’re feeling lonely, be easy on yourself.

Social media made it seem like everyone else I knew, when I started college, was making friends left and right. When you tell someone you’re anxious, depressed or lonely, the go-to advice nowadays seems to be “well, get off social media.” I can attest to this — getting off social media for the most part is a great decision. But I also don’t think it’s plausible or fair to tell a college student struggling to make friends that they need to give up social media, especially if they’re using it to keep in touch with friends and family from home. Instead, you can try to limit your time — set screen time limits if you have an iPhone, or set aside an hour a day to turn your phone off. At the very least, just remember that most of what you’re seeing is fabricated. Most people probably aren’t having as much fun as it seems.

I also think I was under the impression that as soon as I joined a club, I’d find something I love, and also find my friends for life. I think I joined — and committed to — at least two or three organizations before I found one that felt right to me.

I like to joke and say I joined The Pitt News because I had no friends. But in all honesty, that’s exactly the reason I joined. The newspaper brought me many of the people I love most in the world — the people I will miss most when I move away from Pittsburgh in August. I don’t know that it took me longer than most people to find my real friends, though I know that it took me longer than younger me would have liked. But it was worth the wait.

Some of my friends remain close with people they met during O-Week, and other people who lived on their dorm floors their first year. I remember maybe five or six people from my floor, and I haven’t spoken to a majority of them since I took my philosophy final and moved out that spring. I know plenty of people who have maintained big, wonderful friend groups throughout college — they live together, and in pre-pandemic times, went out together and traveled together. I don’t have a big friend group. For a while, I thought I needed to find one. Once I finally let go of that expectation for myself, I realized that a lot of other people also didn’t have big friend groups, and that it doesn’t really matter if you do, so long as you’re happy, and that the people who you surround yourself with make you happy, too.

The loneliness is so hard, I know. But I think it would have been much easier for me to navigate had I known that I wasn’t the only person struggling. That I was, likely, not even in the minority. Don’t be afraid to reach out if you need help. Your RA is here to help you, and Pitt has a number of resources, including one on one therapy and group therapy. There’s never any harm in asking someone from your floor, from a big lecture or a club to hang out outside, or get some food together. Take some risks and join some organizations, and most importantly, just be patient. You don’t have to feel a deep emotional connection with everyone you hang out with. But eventually, you’ll find a few people with whom you do feel that connection.

It took me nearly two full years to settle into college and find my people. But like I said, it was worth the wait. It will be for you, too.

Leah writes primarily about mental health, the spices of the world and beans. Write to Leah at [email protected].