The Green Space is a biweekly blog about all things environmental — whether we’re talking a mason-jar compost heap or the entire world. 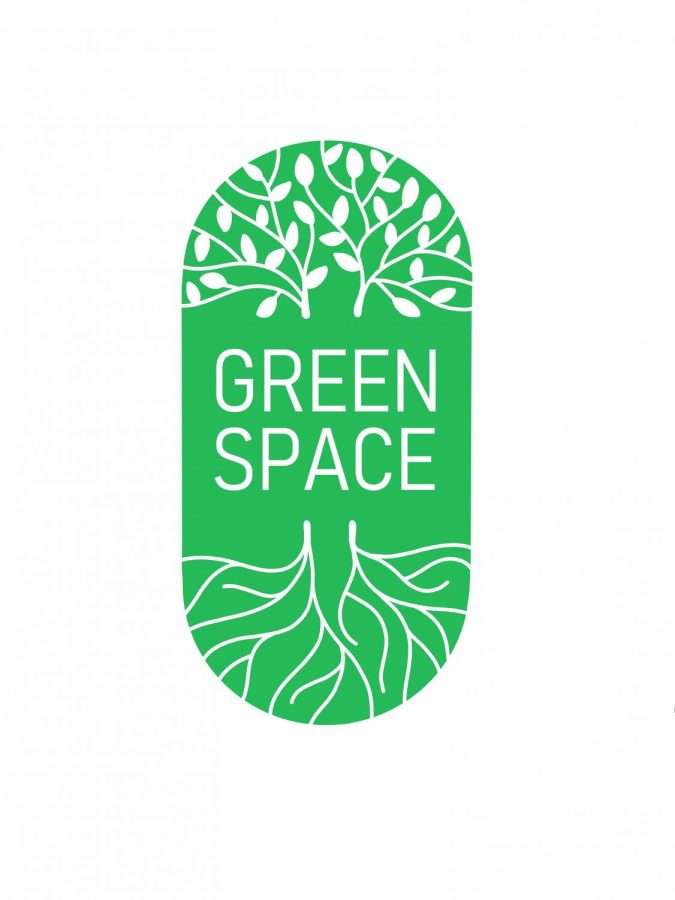 When I wake up at the ungodly hour of 7 a.m. to go for my morning run, the air often smells like burning tires. As I cross the bridge from South O into Schenley Park, I might notice a haze suspended in the valley, obscuring the houses that cling to the faraway hillside. I’m never sure what to make of this — is it just water vapor, or something more nefarious?

Considering that Allegheny County received straight “F” grades in the American Lung Association’s 2020 air quality report, it’s probably the latter. The areas in which the county was assessed included ozone, particle pollution in a 24-hour period and annual particle pollution. It was one of only 14 counties in the country to receive an “F” grade in all three.

It’s an open secret that Pittsburgh’s air quality is awful, and that living here is dangerous to everyone’s health — especially children, older adults and those living with lung conditions such as asthma. And climate change only makes matters worse, since ozone is more likely to form in warmer temperatures, and climate-fueled extreme weather events can cause short-term spikes in particle pollution.

Ozone and particle pollution, though both harmful, are not the same. You’ve probably heard of ozone in relation to the “ozone layer,” which is made up of stratospheric ozone — the good kind. A layer of stratospheric ozone forms naturally to block harmful UV rays, and though humans partially destroyed it at one point, the hole in the ozone is now closing and should fully recover by 2065 — one of the few environmental wins we can cite.

Ground-level ozone, on the other hand, is the main ingredient in smog, created when cars, power plants, industrial boilers, refineries, chemical plants and other sources emit pollutants that react in the presence of sunlight to form O3 — ozone. That’s why hot, sunny days in urban environments like Pittsburgh can get particularly hazy, though ozone can still reach dangerous levels in the winter. Ozone pollution can cause many health issues, including chest pain, throat irritation, airway inflammation and damage to lung tissue. It can also contribute to pre-existing conditions like bronchitis, emphysema and asthma. Of course, humans aren’t the only ones at risk — ozone can also harm sensitive plant species, which has a long-lasting effect on habitat quality, water cycles and species diversity.

While ozone is a gas, particle pollution — as you might guess — refers to bits of solids and drops of liquids that hang in the air. It’s a catch-all term that includes acids, inorganic compounds, organic chemicals, soot, metal or dust particles, as well as biological materials like pollen or mold spores. These particles also vary widely in size. Some are large enough to see with your naked eye (soot or dust, for example), while you would need to scrutinize others with an electron microscope in order to see them at all. You are always breathing particles, no matter how tightly your windows might be sealed.

Primary particles, produced directly by a source like construction or fires, are more likely to be coarse (aka large), while secondary particles, produced as a result of atmospheric reactions involving chemicals emitted from power plants, industries and transportation, are more likely to be fine. The tiniest particles present the biggest problem because those can enter the lungs, while larger particles just float around and irritate your eyes, nose and throat. Fine particles, taking up lodging in the lungs, can cause asthma attacks, heart attacks, strokes and other serious complications, especially for those with pre-existing conditions.

Now that we know the general shape of the problem, let’s look at the specifics. Why, exactly, is Pittsburgh’s air quality so bad? Industry is the top polluter, with just 10 big industrial facilities alone accounting for 83% of the City’s air pollution. The Clean Air Council points specifically to two big polluters we should be watching. The first of these is the Mon Valley Works, which actually consists of three facilities in and of itself — Clairton Coke Works, Edgar Thomson Steel Works and the Irvin Plant. They all produce steel, and Clairton is the largest polluter in the region, with the area coming in at third in the United States for air pollutant-related cancer risk. In fact, on Wednesday, Clairton received a notice of violation from the Allegheny County Health Department which covers 25 exceedances — the technical term for when a company exceeds legal emissions limits — in 2020 and seven in 2021.

McConway & Torley, a steel foundry right smack in the middle of Lawrenceville, has also raised concerns from residents about air pollution. Though in 2015 the Allegheny County Health Department forced the company to cut emissions by threatening to make it cut production, McConway & Torley poses a particularly grave problem because it has a grandfather-exemption to many emissions regulations, which means that the Health Department can’t do much when it violates more protective standards.

Though it’s easy to feel discouraged when you see the disproportionate impact these industries have on the City’s poor air quality, there are still small actions you can take to minimize your own impact. Most of these have to do with transportation — taking the bus, biking or walking instead of driving, for example, or combining multiple errands into one trip to avoid cold starting your car. Other tips include conserving electricity and composting, both of which are also just good environmental practices in general.

The bad news is that we as individuals can’t do much about air pollution on our own. The good news is that the source of air pollution is easy to pinpoint, and while it is less simple to regulate polluters, it can be done. Pittsburgh has come a long way in that regard, from “hell with the lid off,” dark and smoky at all hours of the day, to a relatively liveable place. Though we still have a long way to go, at least we know that progress has been made, and can be made into the future.

Sarah writes primarily about trees, climate change and walking. You can reach her at [email protected].