By the Book | ‘House of Mirth’ and Moving On

By the Book is a blog about the real-life revelations that can come with class readings. 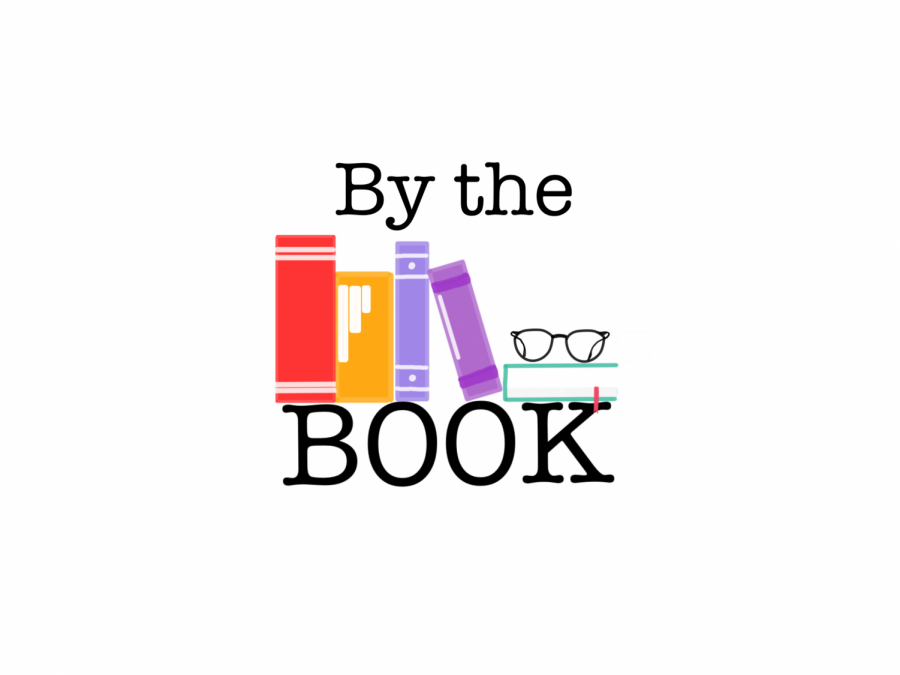 Warning: This edition of By the Book contains graphic content relating to sexual assault and suicidal thoughts which some readers may not feel comfortable with.

I first read “House of Mirth” sitting on the granite walls of Saint-Malo, France. Staring down at the elegant writing of Edith Wharton stopped me from fixating on the sea many feet below me. At 16, I spent most of my time reading old stories or fantasizing about jumping to my death.

This past year, two of my classes studied “House of Mirth.” Five years later and I loved Wharton’s writing just as much, though reading words which captivated me during a particularly dark period ached — like pressing your thumb into a fading bruise.

The novel follows Lily Bart, a stunningly beautiful socialite whose independence makes her something of an oddity under the strict social conventions of the late nineteenth century. Approaching 30, her marriage window is nearly closed. Still, she’s hesitant to commit. Fellow members of high society constantly gossip about her many deviations from normalcy.

What struck me most on each read was Lily’s loneliness. It haunts every word of the story. So many times she reaches out and gets rebuked. So many times she dreams of finding someone, anyone, who knows her completely and loves her still.

Lily falls from respectability slowly. She goes from socialite to secretary to addict. Eventually, she either accidentally or intentionally kills herself.

At 16, I found her story unbearably sad and unbearably familiar. When I finished it, I stared down for a long time at the jagged black rocks and dreamed of dying. A year prior, I’d been sexually assaulted, and my small-town high school overflowed with disdain and doubt. Frequently people asserted that, by virtue of my lackluster looks, I was lying — because no man would ever want to rape me.

On that class trip to France, Lily’s end seemed more desirable than spending another day on a tour bus with people who despised me.

Years later, at Pitt, I read “House of Mirth” twice while doing my grad school applications. Again I thought of Lily’s loneliness — but this time, it didn’t depress me.

I wrote my grad school Statement of Purpose — a declaration of what I intended to work on, basically — about doing the work of writing alone. I am an awkward, unattractive person — I made no friends my first year of college and had trouble endearing professors to me. I fumbled most first impressions, cutting potential opportunities off at the knees. Still, I wrote. When literary magazines rejected me, when professors ignored me, when I was unable to speak about sexual assault in therapy — still, I wrote.

There is power in loneliness. No magic moment happened in high school when suddenly the veil lifted from my peers’ eyes and everyone apologized. No movie makeover occurred where I became pretty and everyone loved me upon initial interactions. The work I did to prepare myself for grad school — to become a person who looked forward into the future, rather than down, at her own death — is all my own.

The second time a class tasked me with reading “House of Mirth” this year, I learned of my acceptance to grad school. Not just any school either — my top choice, fully-funded MFA program, where I am one of three nonfiction writers. I’ve been awarded a large enough stipend that for the next three years all I have to do is write.

For a long time, writing’s been a life preserver. Reading books kept me alive in high school and kept me sane in college. Characters like Lily have been my companions — they’ve been to France and back, lived in messy bookshelves, laid on my empty bed across which my hand stretched. For so long I thought that loneliness made me weak.

I am moving to a new state this summer by myself. I won’t know anyone around me. But when I think of that sunny afternoon in Saint-Malo, I realize that being alone is more a state of mind than a state itself. I’ve slain that beast — you can’t be afraid of the things you’ve beaten already.

I want, more than anything, to time travel back to 2015 and tell little Megan that everything is okay. One day, she’ll read books not to avoid thinking of her own death, but to dream of the life she’s going to have after she writes one herself. Such technology doesn’t exist, of course, so I’ll always have those little memory bruises — when I read “House of Mirth,” when another rape case hits the news, when I hear disparaging comments about how I look. Like rereading a book during different points of your life, though, the meaning changes — I don’t have to define my happiness by anyone’s words but my own now.

I wonder, often, what the younger version of myself would think of this. Having a space to write solely about literature and its impacts on her life seemed unlikely. Having people who not only listened to her voice but uplifted it seemed impossible.

During my first read of the novel, my legs dangling over the sea, I fixated on a particular line — “It’ll be my turn to think of you as happy — and the world will seem a less unjust place.”

Little Megan, it is your turn to think of yourself — though years away — as happy. And while rape culture still exists, and bad things still happen, and some days those memories hurt more acutely than the last — you’re working to make the world a less unjust place. You are writing it into existence.

Megan writes primarily about literature, mental health and queer culture. Talk to her at [email protected].