Editorial | Recent increase in anti-trans legislation is a step backwards 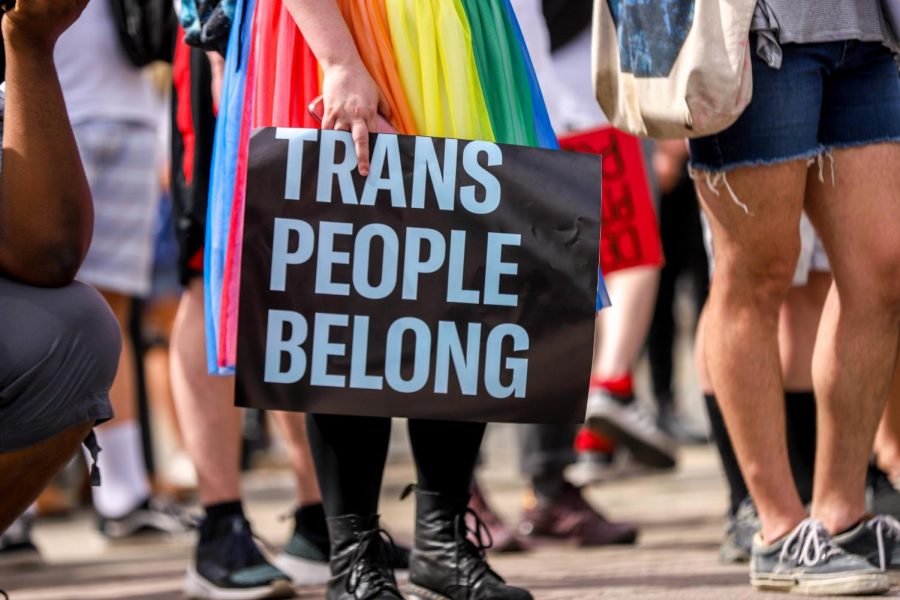 Arkansas’ law, which prohibits transgender youth access to gender-affirming health care, is not the first of its kind. Many state legislatures are considering several bills that restrict trans people’s access to physical health care, or activities in day-to-day life such as participation in school sports.

Trans people have been around since the dawn of time — well before they were more widely recognized in American culture, such as when Marsha P. Johnson fought for LGBTQ+ rights in the Stonewall riots of 1969. The recent increase in anti-trans legislation is harmful and a step backward for America in acknowledging and accepting the LGBTQ+ community. Trans people need access to health care just as much as any cisgender person does, if not more, and their needs must be respected just like anyone else’s.

Anti-trans legislation blocking access to health care is first and foremost harmful to transgender children because they are being forced to hide who they are out of fear of being discriminated against medically and in everyday life. Freedom of expression is one of the most important things one can have to uphold their own mental health. Because many of these children struggle with their families and communities accepting their gender identity, the suicide rate among transgender teens is one of the highest in the world — 85% of transgender teens have seriously considered suicide, and over half have attempted it. A lack of access to health care for transgender people is quite literally killing them.

Legislation pending in the state of New Hampshire defines using gender-affirming treatment as child abuse unless the child is intersex. The sentiments expressed in this bill are not limited to New Hampshire, but also in many other states, such as Texas. These bills make it nearly impossible for supportive parents to help their child through a gender transition process that can be extremely beneficial for a child’s mental health.

When given access to health care, the number of transgender teens considering suicide decreases drastically. A study in the United Kingdom found that when given access to the proper health care, such as hormone suppressants and transition surgery, thoughts of suicide dropped from 67% to nearly 3%. The suppression of their identity can cause significant mental health issues and mental illness. Depression and anxiety affects 50% of the trans community, and due to an estimated 44% of transgender people experiencing some kind of violence throughout their lives, there is an increased prevalence of post-traumatic stress disorder.

Transgender people need and deserve access to the same amount of health care resources as cisgender people, and the recent legislation blocking this access is damaging to the LGBTQ+ community and the country as a whole.