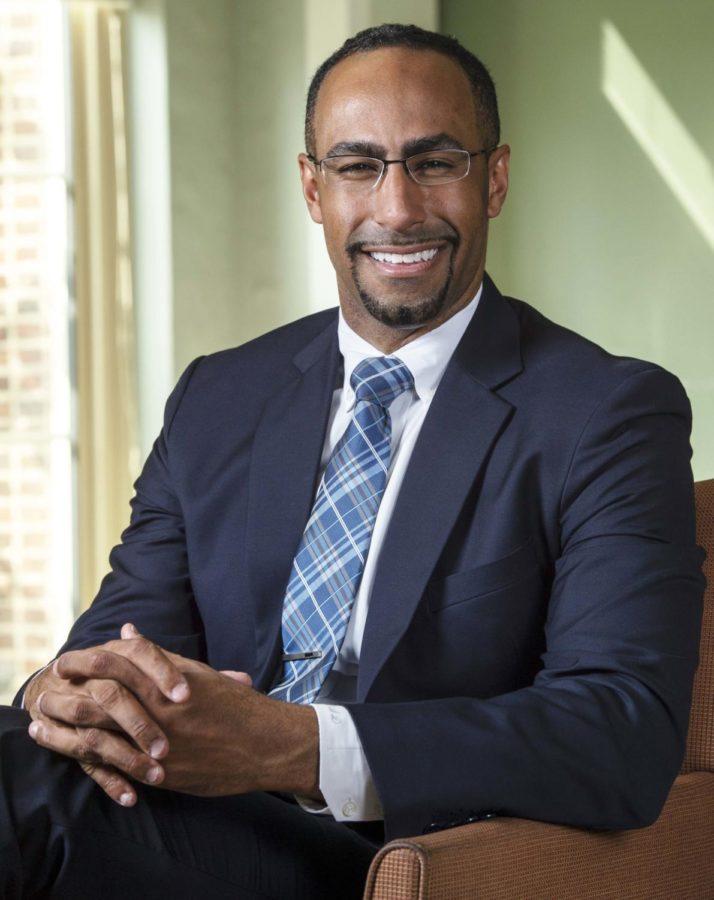 Dickinson, a Pitt constitutional law professor, will center his campaign on issues of racial justice, health care, climate change and affordable housing, according to the Pittsburgh Post-Gazette. He said his background as a Black man in Pittsburgh who grew up in the foster care system and his current experience as a lawyer and human rights activist give him an understanding of the issues the Pittsburgh community faces, like racial disparities and gentrification.

“At some point, you have to say to yourself, ‘When do you move onto a new leader who has a vision for the district?’” Dickinson told the Post-Gazette. “A moral reckoning is upon us with these issues. The future success of this district depends on a moral vision, a new leader that residents feel they can identify with, attach themselves to a greater cause and make profound changes.”

Dickinson, who is challenging Doyle from the left as a progressive candidate, has not yet come out with strategies to address these disparities, but said he supports the Green New Deal and federal inclusionary zoning so affordable housing is a development prerequisite, as well as abolishing qualified immunity for police officers so they can be held personally accountable for unlawful and unconstitutional acts, and using federal programs and incentives to force polluters to stop polluting.

Doyle has served in the U.S. House of Representatives since 1995 and won the Democratic nomination for the 18th District seat in last year’s election with 72% of the vote. Dickinson will run with a severe fundraising disadvantage — Doyle ended the year with about $266,000 in his campaign account, while Dickinson has only $858, as of March 31.

According to his website, if elected, Dickinson wants to utilize the federal government in partnership with local governments and the private sector to address failed attempts to rectify racial inequality, focusing his campaign on a “vision of racial equity.”

“Our collective moral imperative is to end Pittsburgh’s segregated past and present, rectify our severe racial disparities and to become a world-class city of racial equality,” the website’s “Jerry’s Vision” section said. “Our future success depends on a moral vision that residents feel they can identify with and attach themselves to.”