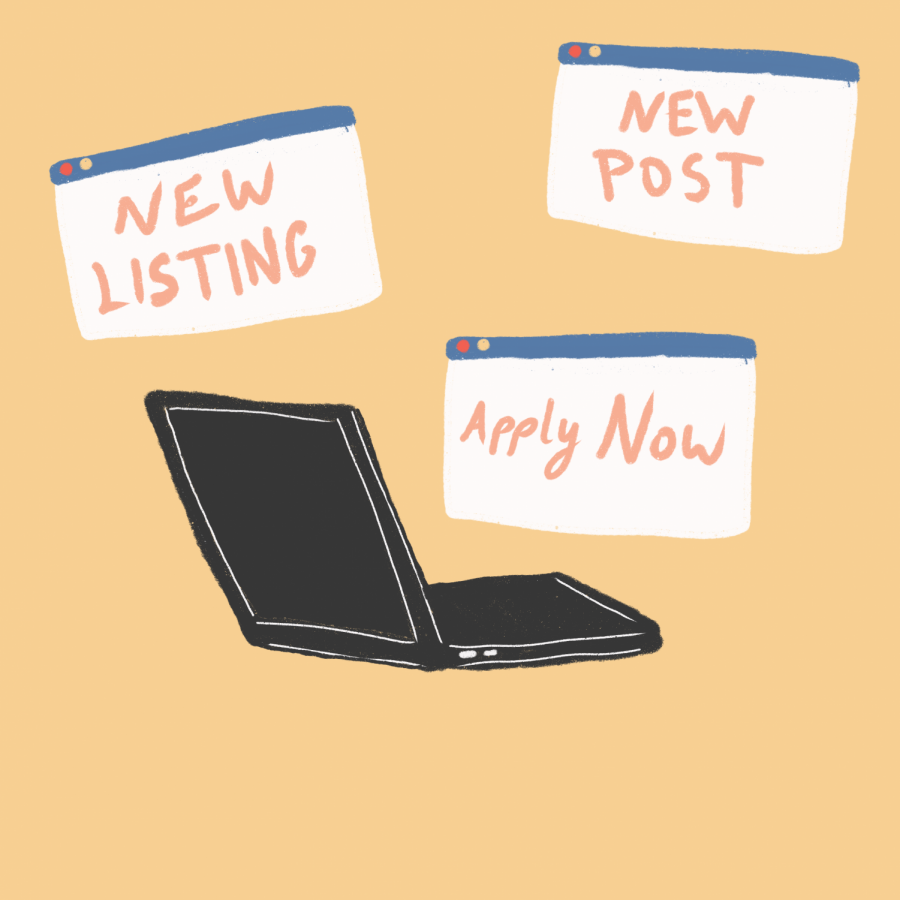 As finals approach and the semester comes to an end, college seniors are wrapping up their academic careers and preparing for post-grad life. While this may sound like a seamless transition, for many students it’s not that simple.

The reality is that graduation doesn’t equate to having everything figured out. In fact, it’s extremely stressful to simultaneously juggle the nostalgia of ending the last four years, the stress of finishing classes and the pressure of finding a career. The intensity of this timeline can be overwhelming to say the least — and the seemingly new culture of posting every professional update on LinkedIn makes this process even more anxiety inducing for those who don’t have everything figured out.

As a 22-year-old, though, it’s okay not to have a definitive plan upon graduation. Given the ongoing pandemic and subsequent uncertainty of this time, it should be normalized to feel unsure about the next step. While recent graduates should make an effort to stay productive and active after they finish school, they should also cut themselves some slack if they don’t have an exact plan figured out yet.

While it can be difficult to stay optimistic when job searches seem to be going nowhere, it’s important for students to keep in mind that they’re not alone. As of this past December, the job market hit one of its lowest points since the Great Depression.

Similar to many other students, Emma Gitterman, a senior engineering major, has had trouble devoting herself to job searching while coping with the daily stressors of school.

“I have a hard time looking towards the future when I’m barely surviving the present,” Gitterman said. “Looking for a job is a full-time job.”

With the ever-growing social media culture and growing online presence of young professionals, it can be difficult to keep a high morale. When scrolling through sites like LinkedIn, it can seem like everyone has their lives perfectly intact. However, these posts don’t reflect the hundreds of thousands of recent graduates around the country who are currently in the same boat. They also don’t serve as a full representation of the process it took each individual to get to where they are.

College graduates who end school with a job or intention to attend an academic program should be proud and relieved to have a plan for the next chapter of their lives. However, those who don’t shouldn’t allow the unknown to make them feel less qualified or accomplished.

Even though it’s normal to feel stressed about this change of lifestyle, it’s important to remember that this period is temporary and a job will eventually turn up. While having a job upon graduation is ideal, being unemployed short term and taking time to find the right position can have its perks.

Nonetheless, if students feel like they need to settle for the first offer they get because of financial reasons, this decision also doesn’t need to define their long-term career trajectory. The average person changes their career about five to seven times in their lifetime. In 2016, CNN published a LinkedIn study that found people will change jobs at least four times by the time they’re 32.

Thus, it’s important to remember that nothing during this time needs to be permanent. If graduates want to change their lives, they can. It’s merely a matter of time and effort, which is why this time should be used to experiment with different roles and figure out what they want to do.

Due to COVID-19, many students didn’t have the opportunity to obtain an accurate glimpse of what they wanted to do because of canceled internships over the last year. So taking time to see what’s out there and explore different paths may be a necessary step in the next direction.

Rather than let the post-grad anxiety become consuming, students should construct some kind of schedule for the meantime until they find a job. This will help students feel productive in their period of unemployment and will ultimately give them a long-term plan.

While this doesn’t need to be specific, students should begin to figure out their goals and make sure they are following specific steps to get to where they want to be. By taking time to figure out what they want in the future and refusing to succumb to the stress and pressure that’s surrounding them, students may actually be grateful that they took time to think clearly and figure out their aspirations.

Regardless of where graduates end up after the first few months of finishing college, this period doesn’t need to dictate the rest of their lives. While many students may feel lost and directionless, the time stamp to have everything figured out is illusionary.

Ana writes primarily about cultural issues and gives lifestyle advice. Write to her at [email protected].