The Pitt News • May 26, 2021 • https://pittnews.com/article/165571/opinions/editorial-gainey-is-a-necessary-change-for-pittsburgh/

Editorial | Gainey is a necessary change for Pittsburgh 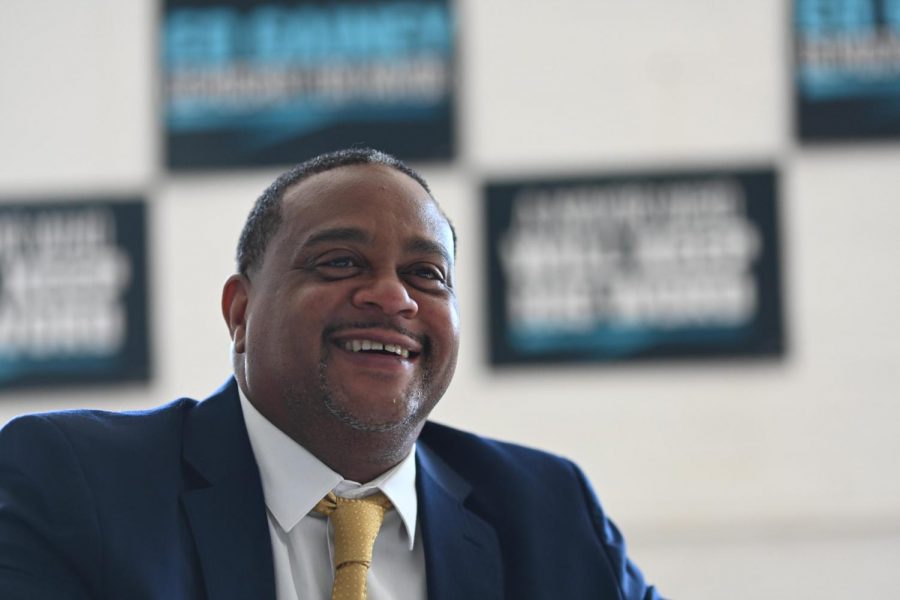 Minneapolis police officer Derek Chauvin murdered George Floyd one year ago yesterday. Ed Gainey, the Democratic nominee for mayor of Pittsburgh, acknowledged this solemn anniversary three times on Twitter and called on the U.S. Senate to pass the Justice in Policing Act. Mayor Bill Peduto, who lost last week’s primary to Gainey after a shellacking in the city’s more heavily Black and progressive neighborhoods, was silent.

At least, he was silent about Floyd. Peduto retweeted posts about bike lanes, a deck hockey rink and how “Pittsburgh’s food scene is heating up” — not a peep about Floyd.

Twitter is hardly the end-all be-all of racial justice. But Peduto staying mum one year after the killing is a microcosm of his mayorship, or at least its waning years. He’s put down young activists, defended indefensible actions by City police and made a habit of playing Bill knows best instead of accepting criticism. It frequently felt as if serious issues were a second priority to the minutiae of city government and making himself into a liberal national hero.

The primary results can be analyzed any way you’d like, but at the end of the day Gainey won because he was willing to not only make rhetorical space, but push for tangible change on the fundamental issues plaguing Pittsburgh — racial justice, a lack of affordable housing and police brutality. We won’t deny touches of questionability on Gainey’s record or lack of concrete policy on some issues, but we also won’t deny that he’s the person for this job, at this moment.

Only 23% of Pittsburgh is African American, yet Black people account for 65% of all arrests in the City — a startling fact oft-cited by Gainey. Furthermore, the City Police has worse racial disparities in use of deadly force than 96% of departments and more police officers per 10,000 residents than 88% of departments, according to The Police Scorecard.

Gainey has pledged to end the use of military gear by City police officers, overhaul police training, work to strengthen the Citizen Police Review Board and, most importantly, divert resources into community policing strategies rather than over policing. Notice the absence of dithering task forces and committees that defined Peduto’s response to the Black Lives Matter protests last summer.

Furthermore, Gainey will implement citywide inclusionary zoning, which mandates that developers offer a percentage of units to low-income renters in an effort to combat gentrification and the rampant displacement of Black residents. He also plans to redevelop dilapidated housing in the City’s land banks to provide safe, affordable housing that will bolster Pittsburgh’s tax rolls. Peduto himself admitted that he’s “bat .500” on housing over his eight years as mayor. Even the hits, such as an inclusionary zoning pilot program in Lawrenceville, were hardly spectacular.

Gainey has also been willing to address racial inequality in all aspects of governance — not just the police. Notably, he said he’ll be focused on environmental justice, indicating a focus on bringing vulnerable communities along in a transition to clean energy and sustainability.

It’s time for a mayor who will take bold, direct action to combat the heavily intertwined housing and racial justice crises in Pittsburgh, not tinker around the edges with pilots and task forces. With Gainey all but certain to become mayor in January 2022, we truly have the chance to become a model City. Peduto mostly seemed interested in saying we’re already there — more police officers and all.