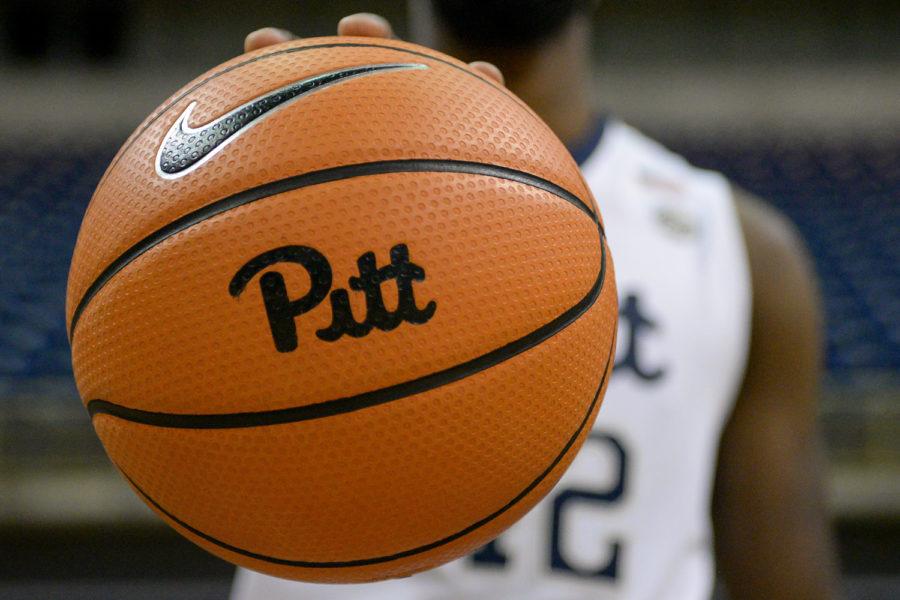 The bill would characterize athletes as employees if they receive compensation of any kind from their schools and grant them the right to collectively bargain.

Congressional Democrats introduced a bill on May 27 that would formally make college athletes employees of their universities as well as granting them the right to collectively bargain. Cries for labor organization in college sports that began with the Northwestern University football team’s attempt to unionize in 2015 have now reached national legislatures.

The bill, known as the College Athlete Right to Organize Act, would be incorporated into federal law as an amendment to the National Labor Relations Act and characterize athletes as employees if they receive compensation of any kind from their schools. If passed, the bill would treat athletes competing within the same conference as part of the same collective bargaining unit. It would also waive stipulations in athlete scholarship agreements that force them to surrender rights to collectively bargain.

“Big-time college sports haven’t been ‘amateur’ for a long time, and the NCAA has long denied its players economic and bargaining rights while treating them like commodities,” Murphy said. “That’s why I’m introducing the College Athlete Right to Organize Act, which finally recognizes college athletes as employees and allows athletes to collectively bargain with their colleges and across conferences.”

Sen. Bernie Sanders, I-Vt. introduced the bill in the Senate alongside Murphy, while Representatives Jamaal Brown, D-N.Y., Andy Levin, D-Mich. and Lori Trahan, D-Mass., did the same in the House of Representatives.

The NCAA responded with a short statement in which they assert that they are “committed” to changing rules that prohibit athletes from profiting off of their own name, image and likeness (NIL), but oppose making them full employees.

“College athletes are students and not employees of their college or university,” the NCAA said. “This bill would directly undercut the purpose of college — earning a degree. … We will continue to work with members of Congress to focus on issues that align with our priorities. But turning student-athletes into union employees is not the answer.”

Several states — South Carolina, California, Florida, Mississippi and Georgia — have already introduced or passed laws that supersede the NCAA’s rules around NIL and will allow for college athletes to profit off of endorsements and promotions.

But advocates of athlete compensation are not optimistic that the College Athlete Right to Organize Act will become law anytime soon. Democrats control the Senate, but only by a slim majority, needing 60 votes to overcome a potential filibuster.

Pitt athletic director Heather Lyke has yet to address this specific piece of legislation, but did express hesitation in the past about the potentially seismic changes to the amatuer model of college sports that are being proposed by lawmakers around the country.

On the topic of NIL rules, Lyke has said that she would like to see limits. In a May 2020 interview with the Pittsburgh Post-Gazette, Lyke expressed her feelings towards athletes potentially selling autographed merchandise, stating the practice “somehow doesn’t feel quite right.”

In response to the NCAA Board of Governors announcement last May that they would explore changes to NIL rules, Lyke said she hopes that any future legislation considers how it might create “unintended consequences,” like an imbalance in high school recruiting, for example.

“We certainly understand the importance of modernizing NCAA rules and ensuring that we are taking care of our student-athletes to the fullest extent possible,” Lyke said. “The implications of NIL are wide-ranging and significant. The initial concepts are extremely broad, so we now need to more fully develop this legislation and especially evaluate any unintended consequences. A big consideration will be guardrails that address and monitor potential recruiting inequities as well as how oversight will be handled.”