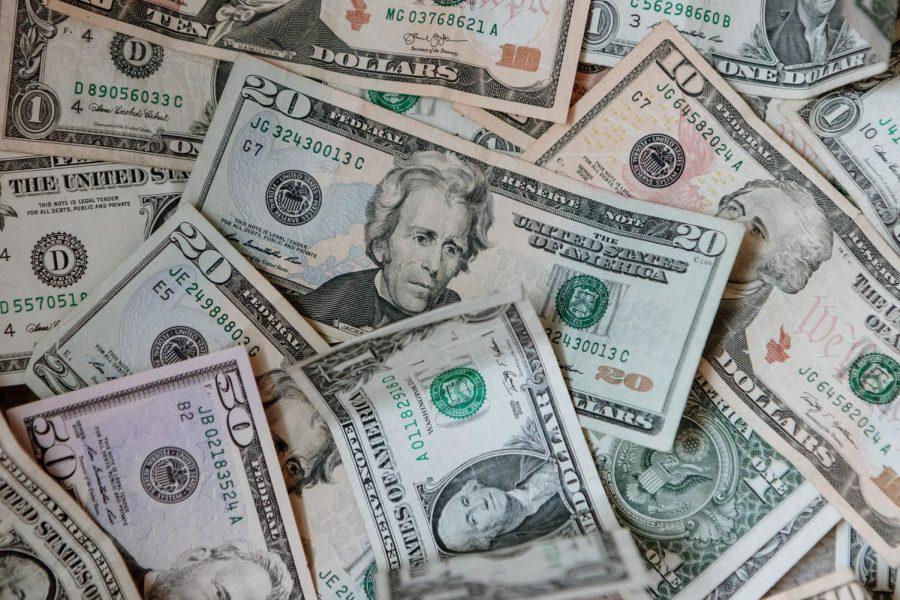 A gravelly voiced narrator begins, “If Joe Biden gets his way, they’re coming — IRS agents.” Cut to a handful of shadowy suits. “Agents aggressively coming for every dime they can grab, at your house and at our small businesses.” A woman using a calculator puts her hand to her temple, stressed about some generic pile of paperwork.

This is just one excerpt from a laughably transparent commercial seeking to drum up opposition to President Joe Biden’s infrastructure bill. If the ad were to be believed, a coalition made up of former elected officials with a focus on infrastructure investment called Building America’s Future, paid for it. In reality, according to Politico, a newly formed conservative advocacy group called Coalition to Protect American Workers — who have no apparent relation to the infrastructure group — funded it.

Believing the ad also means that Biden’s proposed $80 billion increase in Internal Revenue Service funding will go towards hounding ordinary Americans over minor infractions on their tax returns. After all, these agents will be “coming for every dime they can grab.” Once again taking the ad as gospel, the IRS will be hiring thousands of identical agents who menacingly march down the street on their way to audit an innocent elderly couple who, just like the calculator woman, are anxiously shuffling around generic papers. Oh, and congressional Democrats are defunding the police while simultaneously creating a surveillance state, I guess.

This cluster of fearmongering nonsense and painfully corny stock footage borders on parody, but ultimately must be treated as a serious threat. America’s highest earners are terrified of a robust IRS and they’re hoping to manipulate the public into bailing them out. The Coalition to Protect American Workers, founded by former Koch brothers operative Marc Short, certainly suggests this.

The reality is that a well-funded, competent and authoritative IRS will benefit a vast majority of American taxpayers. Any attack on reforming the IRS is an ignorant gut reaction or billionaire propaganda.

Those who benefit from the agency’s woeful current state include high earners and large corporations, who chronically underreport capital and business income. One-third of all unpaid federal taxes stem from the top 1% of earners, who cheat the government out of roughly $175 billion in revenue each year. This money could be used to, say, cancel nearly $4,000 in student loan debt for every American who owes it.

Audits of individual tax returns have fallen by nearly half since 2010 and the few audits that are conducted are done so with insufficient resources. In its current state, the IRS can’t compete with the sophisticated accounting tricks of the ultrawealthy and corporations. For example, the National Bureau of Economic Research found that IRS auditors failed to discover offshore assets around 93% of the time.

Even vital functions such as pursuing non-filers or those who file but fail to pay have fallen by the wayside. Due to the 10 year statute of limitations on IRS debts and an inability to collect, the agency allowed $8.3 billion in debts to expire by 2017.

It’s simple — when the IRS is strengthened, the wealthy become slightly less so. As if whittling down obscene fortunes isn’t an end in its own right, the government can then use this money to enact and maintain any number of desperately needed programs. Yet, the IRS budget has declined from roughly $14.6 billion in 2010 to under $12 billion, primarily thanks to supposedly deficit-conscious Republican lawmakers. The federal government could collect up to $1.1 trillion over the next decade simply by stepping up tax enforcement — for all the deficit hawks in the audience, that’s what genuine fiscal responsibility looks like.

Of course, strengthening the IRS isn’t a panacea for our illogical tax system. Documents leaked to ProPublica show that the wealthiest 25 Americans pay, relative to their fortunes, virtually nothing in federal income taxes. Sometimes, as was the case for Jeff Bezos in 2011 — who apparently has the cash on hand to go to space — and Elon Musk in 2018, they paid literally nothing. So yes, if you worked in 2018, you probably paid more than Elon Musk in federal income taxes.

Worst of all, between keeping the gains in their wealth unrealized and taking advantage of generous deductions, they did this in a perfectly legal fashion. All the while, the corporate tax rate is the lowest it’s been since 1939 and rates for the highest earners remain dwarfed by pre-Reagan ones. Trickle-down economics has failed, and now we’re left with an obsolete and backwards tax code.

But before we raise taxes on the wealthy or corporations, the IRS needs to be made into a formidable threat, and I don’t mean hiring an army of agents to break down your door over a few missing dollars. I mean making well-off tax evaders terrified of skirting the rules. Until this happens, raising taxes will just be pouring water into a leaky bucket.

So maybe it’s time for a little counter advocacy campaign. Something like, “If Joe Biden gets his way, wealthy individuals and corporations will have to pay their fair share and you, ordinary taxpayer, will reap the benefits.” Cue a distraught billionaire shuffling some papers.