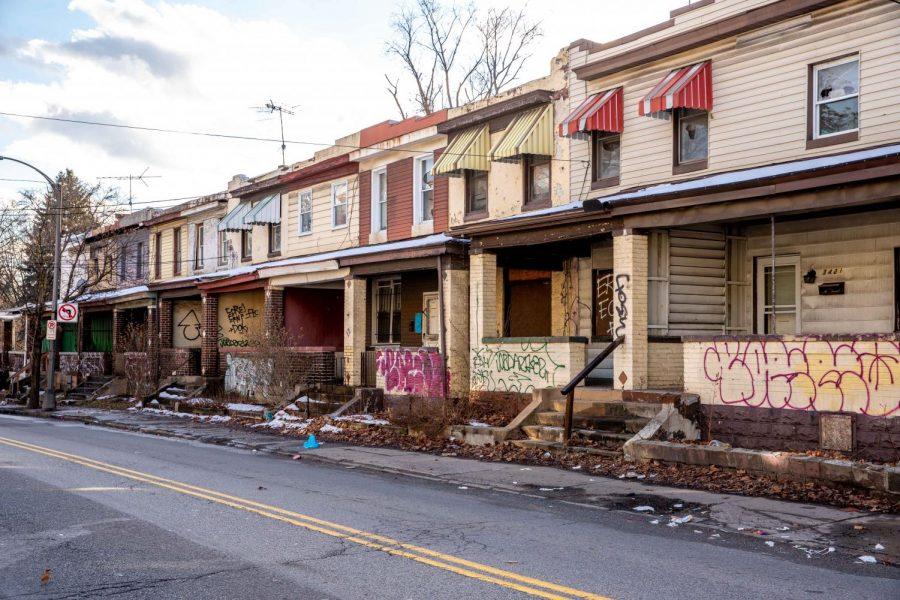 According to a petition, the houses at 3401-3421 Bates St. and 392 Coltart Ave. near Boulevard of the Allies are a “public nuisance” due to their dilapidated and uninhabited state.

The committee also met to discuss the acquisition of several off-campus properties, including land on the corner of Fifth Avenue and Halket Street and various properties bounded by Bates Street, Boulevard of the Allies and Zulema Street.

The committee voted unanimously to continue renovating 40,000 square feet of space on the first and second floors of Hillman Library, at a price tag of about $34 million.

The committee also voted to approve the construction of a new chilled water plant and distribution system on upper campus with an initial cooling capacity of 7,500 tons and the ability to expand to 15,000 tons. The new plant will support campus chilled water growth and resiliency, contains a new electrical substation and will provide a stormwater reuse system that will capture stormwater on upper campus and send it back to the new chilled water plant for reuse. The committee estimated a total project cost of $117 million.

Lastly, the committee voted on the acquisition of land on the corner of Fifth Avenue and Halket Street and various properties bounded by Bates Street, Boulevard of the Allies and Zulema Street.

Walnut Capital, a local property management company, secured the series of bounded South Oakland properties with plans to demolish the structures and then transfer the property to Pitt. The site, known as “Bates Street Site,” has approximately 18,517 square feet on 12 lot/block parcels. Pitt will pay $5,600,000 for the properties, plus about $399,125 in reimbursable costs, demolition expenses and transactional costs.

Walnut Capital is also partnering with Pitt on the planned development of the Fifth Avenue and Halket Street site, at 3396 Fifth Avenue, including a structure of up to 285,125 square feet with 1.5 stories of parking that acts as an expansion to Pitt’s health science programs. Pitt will pay $19,519,165 for the property.