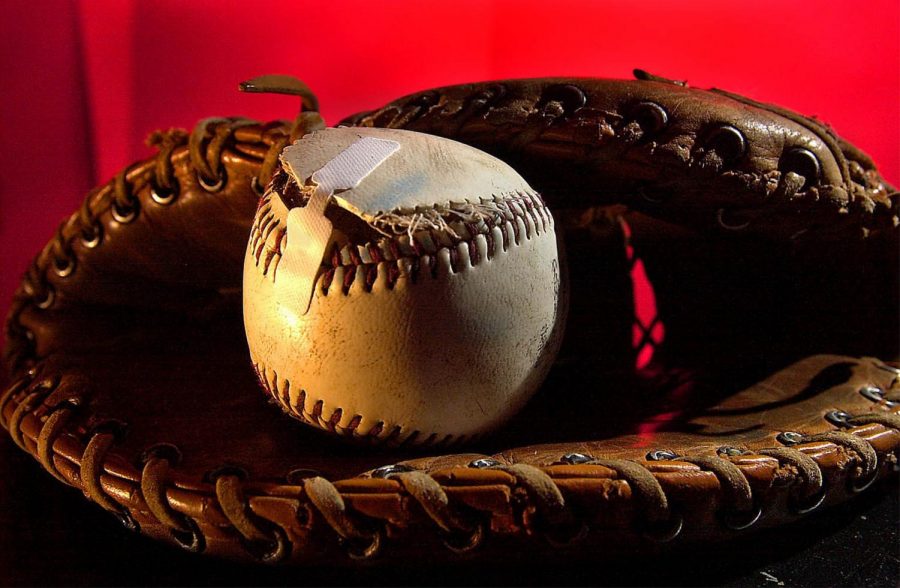 After a nearly unpredictable start to the College World Series, staff writer Zack Gibney predicts which teams will rise and fall.

The College World Series is in full swing as the final eight teams vie for a National Championship win at TD Ameritrade Park in Omaha, Nebraska. While Arizona and Tennessee have already been bounced from the tournament, the final six teams have some intriguing storylines heading into the final stretch of games.

In a virtually unpredictable tournament thus far, here’s an outline of how the rest of the College World Series may unfold.

The storyline surrounding this group thus far has revolved around one team — the NC State Wolfpack. The same Wolfpack team that once lurked at the bottom of the ACC’s Atlantic Division standings and battled with Pitt in the ACC Tournament is now just one win away from reaching the CWS Final.

After an offensive outburst against Stanford in its first game in Omaha, the Wolfpack showed they could win multiple ways. After defeating the No. 4 Vanderbilt Commodores 1-0 on Monday, the Wolfpack proved they could get it done on the mound and at the plate when it mattered most. Junior outfielder Terrell Tatum’s fifth inning solo home run was enough to take down the Commodores.

While NC State is riding high after taking down the No. 4 team in the nation, those same Commodores may have a chance to redeem themselves if they can make it out of the losers bracket.

Vandy’s pitching staff, headlined by two surefire first-round MLB Draft picks in sophomore Jack Leiter and junior Kumar Rocker, gives them an avenue to beating any team in the nation. The stellar pitching duo of Leiter and Rocker are considered by many to be one of the best one-two punches in the long history of college baseball.

But Vanderbilt has already pitched both Rocker and Leiter this week and the Commodores will likely have to go to a third arm against Stanford — a team with a potent offense that just tallied 14 runs against Arizona.

Regardless if Vanderbilt’s third pitcher on Wednesday night can help keep its season alive, it’s tough to envision Vandy or Stanford knocking off a red-hot NC State team in consecutive games.

On the other side of the bracket, there’s yet another unranked ACC team that managed to stay out of the losers bracket and a pair of top 10 teams fighting for their lives early on. The two lower-seeded teams won their games, leaving this side of the bracket with more questions than answers.

The Mississippi State Bulldogs have had to run the gauntlet that is the SEC all season long. After defeating Texas in their first game, they are the only ranked team to move on to the winner’s bracket. After Texas eliminated Tennessee on Tuesday, the Bulldogs are one of just two seeded teams remaining in Bracket B.

But the aforementioned No. 2 Texas Longhorns now play the role of a sleeping giant in the losers bracket after they won their Tuesday afternoon game to keep their National Championship hopes alive. Texas possesses an extremely deep lineup headlined by first-year infielder Mitchell Daly, who is hitting .325 on the year and continues to deliver for the Longhorns.

The previously mentioned unseeded ACC team in this side of the bracket are the Virginia Cavaliers who — after knocking off Dallas Baptist in the Super Regionals — shutout Tennessee in their first game of the College World Series. But despite its hot hand, Virginia will undoubtedly have its hands full with Mississippi State and Texas standing in its way.

Losers bracket and all, the Longhorns find a way.

Despite its rich history and tradition in baseball, it has been a while since Texas has found itself in a position to win a national championship. The Longhorns have made four trips to Omaha since 2006, with no hardware to show for it.

The 2021 CWS presented the Longhorns with a dream scenario. After No. 1 Arkansas dropped its Super Regional to NC State, Texas came into Omaha as the favorite to take home its first national title since 2005. While it stumbled right out of the gates after falling 2-1 to Mississippi State, Texas battled back against Tennessee and showed why it was the No. 2 team in the nation.

But sometimes you have to throw the numbers out of the window.

After falling to Duke in the ACC Championship Game, NC State has found another gear in the NCAA Tournament. The Wolfpack seemed to be down and out after a 21-2 drubbing at the hands of Arkansas. But the Wolfpack did the unthinkable and rattled off two straight wins to take down the top team in the nation and advance to the College World Series. NC State has continued to ride this wave and have proved that its unlikely run to Omaha was no fluke.

The Wolfpack offense has been their strong suit all year. Junior outfielder Jonny Butler has raised his batting average to an absurd .379 mark on the season and is one of four players on the team with an average of .317 or better. The NC State pitching staff is also throwing with confidence, shutting out Vanderbilt in their first game of the CWS.

The ability was always there for the Wolfpack. Now, they’re a team playing with swagger and the belief that they can beat anyone.