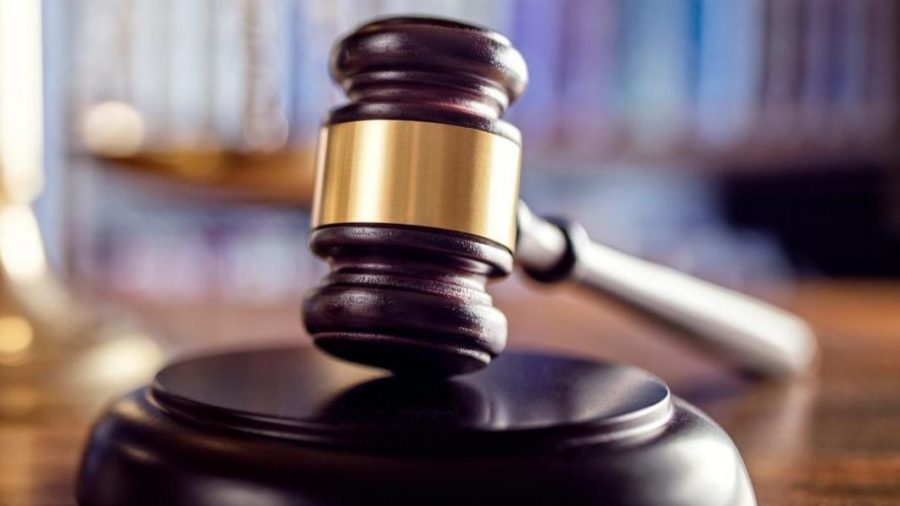 By Planned Parenthood Generation Action at Pitt board members

Abortion rights are under attack now more than ever.

The Supreme Court is set to review a Mississippi bill that would make it illegal to have an abortion after 15 weeks of pregnancy. This is the latest in the anti-abortion movement’s efforts to remove rights granted in Roe v. Wade. Overturning Roe would allow states to make abortion less accessible, or outright ban abortion. In Pennsylvania, the number of abortion providers has dwindled from over 140 in 1975 to just 17 today.

Standing up for abortion availibilty is essential to ensuring the right to choose remains for everyone. We must be aware of and educated on egregious legislation seeking to restrict access and dishonest providers which pose as medical clinics.

Threats are not limited to the national level — they exist on the state level, community level and even on our campus.

Recently, several anti-abortion bills have been introduced in the Pennsylvania House of Representatives and state Senate.

Senate Bill 21 prohibits early abortions upon detection of Down syndrome. Several disability rights groups vehemently oppose this. This bill is not about protecting people with Down syndrome, such as by improving employment or education opportunities — it is about further restricting abortion access. The anti-abortion movement should refrain from using those with disabilities as pawns to decimate abortion accessibility in the United States.

House Bill 118 would require embryonic or fetal remains to be either buried or cremated after an abortion or miscarriage, no matter how early in the pregnancy it occurs. A death certificate would also need to be issued. This one-size-fits-all bill is incredibly unnecessary and restrictive. The intention here is to shame patients for having an abortion and make it increasingly difficult for abortion providers to operate.

House Bill 904 would ban abortions after six weeks — when a fetal heartbeat can be detected — with exceptions allowing physicians to determine whether, in their “best clinical judgment,” the abortion is “necessary,” rather than the patient being permitted to do that themselves. This would effectively make abortion illegal in Pennsylvania, since most people are unaware they’re pregnant that early on. It also fails to account for irregular menstrual cycles, which can cause confusion for some people when trying to detect pregnancy.

We must also stay vigilant of the threats within our own community. The East Liberty Women’s Care Center, which opened last April, is a mere 10 minutes away from campus. Unlike legitimate clinics, the goal of these crisis pregnancy centers is not to provide medical care, but to promote an anti-abortion agenda. Their names and logos often mimic those of abortion clinics, enabling them to intercept people seeking abortions and possibly provide misleading and innacurate medical information. At crisis pregnancy centers, ideology takes precedence over patient health. We cannot tolerate the existence of crisis pregnancy centers in our community and allow them to continue preying on residents.

Recently, anti-abortion organizers took to the streets around campus, rallying on behalf of these outrageous and discriminatory bills. These groups are using heavily inflammatory language to incite violence against abortion providers and patients to continue to dismantle abortion access. Placing further restrictions on abortion does not make it safer for anyone, especially college-age women who account for a large percentage of abortions. Demand for abortions will not cease just because proper medical procedures are made inaccessible.

For those looking to support pro-abortion action, signing petitions, spreading factual content about abortion and working alongside other activists and organizations are all ways to get started. Ensuring misinformation does not continue to spread is key to protecting abortion rights.