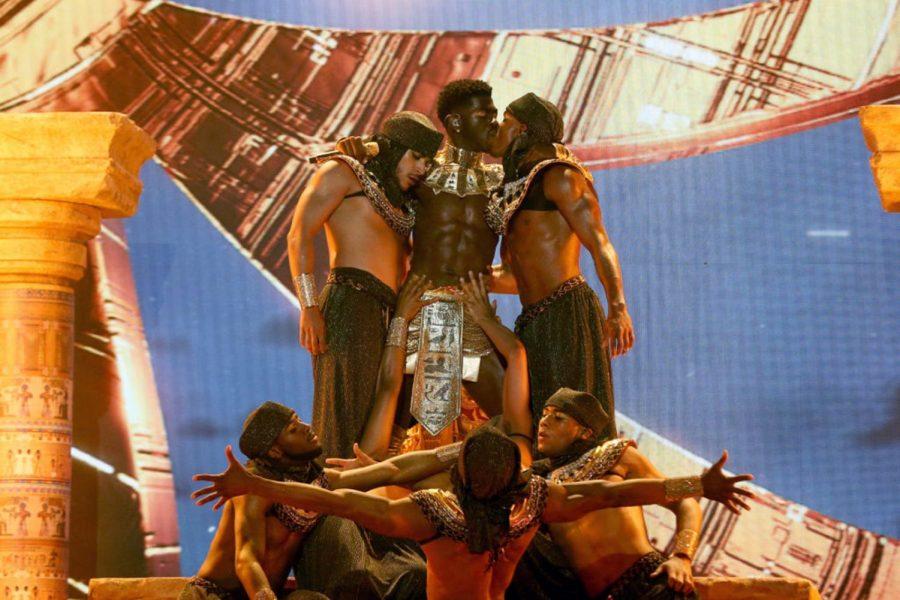 There are three constants in life — death, taxes and people having a conniption over others living authentically.

Lil Nas X, who publicly came out as gay in 2019, has once again become the subject of closed-minded ire following his performance of “Montero (Call Me By Your Name)” at the BET Awards, in which he ended by kissing a male backup dancer. The main criticism of this, which just boils down to homophobia, is that an innocent child might see a same-sex display of affection on television. One Twitter user also demanded that Lil Nas X refrain from using African culture for — and we’re translating expletives at this point — references to homosexuality. Lil Nas X, who’s made a habit of cleverly replying to online criticism, pointed out the presence of homosexuality in African culture.

Obviously, there’s nothing inherently offensive about his performance. But homophobes who insist there is, even if they do it in a roundabout way, are misplacing the burden of censorship. It’s not on Lil Nas X to sanitize his art and neatly package it for straight people who might be offended.

The song “Montero,” after all, is a letter to Lil Nas X’s 14-year-old self, who lacked LGBTQ+ role models and swore to keep his identity private. Treating songs and performances by gay artists that reference their identity as taboo is part of the reason young Lil Nas X felt this way to begin with. In an Instagram post following the first “Montero” related controversy, which featured some good old fashioned satanic panic, he played off the common accusation of prominent LGBTQ+ figures pushing an agenda.

“they will say I’m pushing an agenda,” he wrote. “but the truth is, i am. the agenda to make people stay the f— out of other people’s lives and stop dictating who they should be.”

And he’s right. If the BET Awards performance, the “Montero” music video or any of Lil Nas X’s work offends you, then maybe music isn’t for you. Music has a rich history of LGBTQ+ artists recording seminal albums and helping evolve genres.

It’s also glaringly obvious that straight artists are not criticized for similarly sexually charged performances. Megan Thee Stallion’s performance of “Thot S—,” a song with a title and lyrics far more risque than “Montero,” did not generate any apparent backlash.

It’s hard to treat a moral panic as legitimate when its purveyors get to pick and choose when it applies. The concern here isn’t about children’s sensitive eyes, it’s a fear of queer people living openly and unapologetically. Since we couldn’t say it any better, we’ll reserve the end of this editorial to let Lil Nas X amplify his message to critics — ”Work on yourselves, I love who I am.”