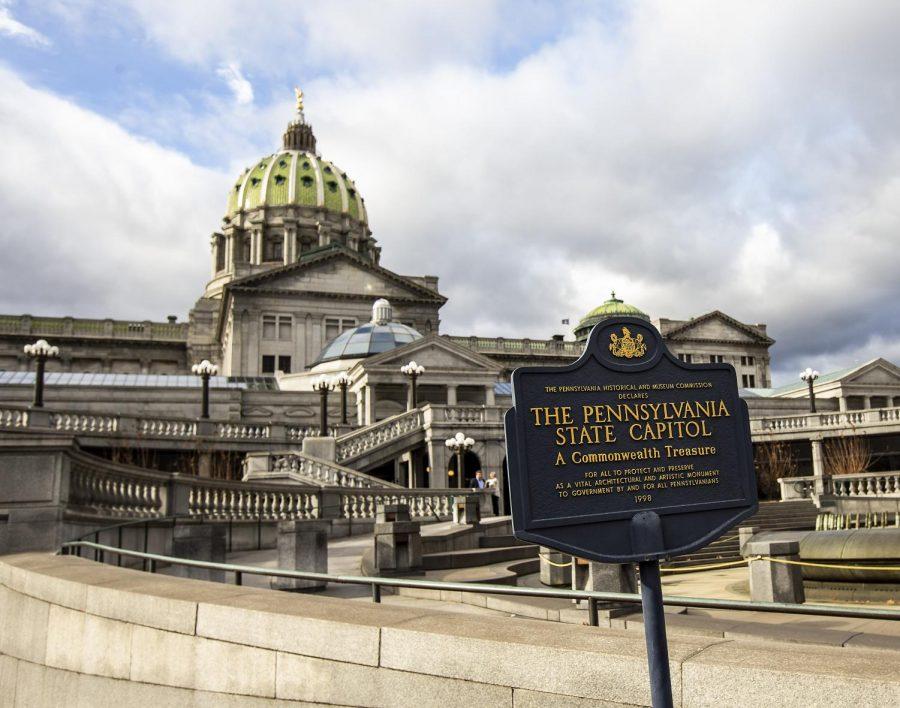 Legislation passed by the Pennsylvania General Assembly allows for college athletes to profit off of endorsements.

The Pennsylvania General Assembly passed legislation last week which would allow college athletes to profit off of their own name, image and likeness. Included as part of the annual state budget package, the changes would go into effect as soon as it is signed by Gov. Tom Wolf, which could happen as soon as this week.

The legislation’s key feature is it allows for athletes to profit off of endorsements and prohibits entities — like the NCAA and its affiliated conferences — to bar athletes from doing so. It would also prevent schools from revoking or reducing an athlete’s scholarship if they are paid for use of their name, image and likeness (NIL), nor would that scholarship be considered a limit on their ability to earn money from those same NIL rights.

It also includes a royalty clause which stipulates that anyone who “produces a college team jersey, a college team video game or college team trading cards for the purpose of making a profit shall make a royalty payment to each college student athlete whose name, image, likeness or other individually identifiable feature is used.”

Under the legislation, athletes will also be able to employ formal representation, like a professional athlete would, to negotiate contracts or represent them in other legal matters related to their NIL rights. The athlete’s representation must be an athlete agent, financial adviser or lawyer.

There are some restrictions to the changes. Any compensation an athlete receives cannot be in exchange for their attendance at or participation and performance at a certain school. They also cannot do business with organizations involved in the “development, production, distribution, wholesaling or retailing” of adult entertainment products or services, alcohol, casinos and gambling, tobacco and electronic smoking products, prescription drugs or any other controlled substance.

But for all the power this legislation would give to the athletes, the schools retain significant oversight on how the athletes exercise their NIL rights.

Not only are athletes required to disclose any contracts that guarantee them compensation to their school within seven days prior to the execution of the contract, but institutions would be allowed to bar an athlete from participating in “[NIL] activities” that conflict with either existing institutional sponsorship deals or for “other considerations, such as conflict with institutional values, as defined by the institution of higher education.”

The introduction of this language to Pennsylvania’s public education regulations follows similar moves by lawmakers at the state and federal level. Seven states — Alabama, Florida, Georgia, Kentucky, Mississippi, New Mexico and Texas — have NIL laws that go into effect on July 1. Just last month, Congressional Democrats introduced a bill that would formally make college athletes employees of their institutions and grant them the right to collectively bargain.