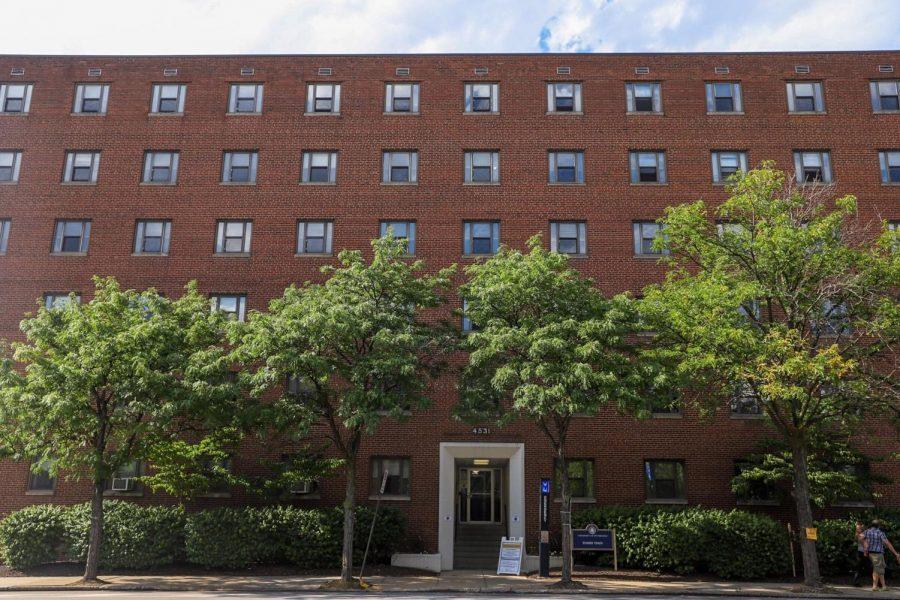 While scrolling through Instagram on Juneteenth, I stumbled across a repost of a tweet from Pitt alumna Jordan Fields that inspired me to dig deeper into the history of slavery in Pittsburgh. I’d grown up here and I thought I knew everything there was to know about Pittsburgh history. We’d been taught every aspect of it ad nauseum in school — every aspect but the history of slavery in Pittsburgh.

As the tweet pointed out, eight out of 21 of Pitt’s original board of trustees participated in chattel slavery. Slavery in Pittsburgh not only existed, but we now have buildings and streets on Pitt’s campus named after slaveholders and white supremacists. The names O’Hara, Craig and Bouquet will ring bells for any Pitt student that’s spent time on campus. These are the names of buildings and streets on campus, and they are also the names of slaveholders and what we would consider today to be white supremacists — James O’Hara, Isaac Craig and Henry Bouquet.

For Pitt to truly live up to the diversity and inclusion it preaches, it must change the names of the campus buildings named after white supremacists. Not only is Pitt a major cause of gentrification in Oakland and even parts of the Hill District neighborhood — the once-booming, predominantly Black center of jazz in Pittsburgh — but it gentrified the neighborhoods with buildings named after slaveholders. It is well past the time for Pitt to stop being performative in its anti-racism.

Pennsylvania is often thought as of the Quaker state, a state of nonviolence and abolition, the first state to pass any legislative action to end slavery, but that was never completely the case. That legislative act, passed in 1780, mandated that no one would be born a slave in Pennsylvania after March 1 of that year. Therefore, slave owners did not want to pay to care for a child that would not be a slave, so the law also allowed for a 28-year period of indentured servitude for the children of slaves to “recoup their investment” after waiting for children to become productive servants.

Craig was a businessman, politician and the father of the founder of the Pittsburgh Post-Gazette. George Washington appointed O’Hara as the sixth quartermaster general of the U.S. Army. After his service in the army, he became a businessman. Both Craig and O’Hara had indentured servants, and Craig was a slaveholder.

Bouquet was a Swiss mercenary who quickly became of use to Britain during the French and Indian War and Pontiac’s war. He authorized officers to spread smallpox-ridden blankets to Native Americans as a form of biological warfare.

I walked past Bouquet Gardens on Tuesday, and all I could think about was how many Native Americans were killed as a result of smallpox warfare. Knowing that Pitt, an academic institution that is world-renowned and respected for its work and research in nearly every field, was ignorant enough to name buildings in honor of the man that approved those deaths made me sick to my stomach. Knowing that it decided to name buildings decades after men that owned slaves and indentured servants were dead makes me ashamed to be a part of such an institution.

I am not Black. I am not Native American. But as a person of color, I am absolutely disgusted by white supremacists. I don’t think Pitt is disgusted enough.

It makes me wonder if 50 or 70 or 100 years in the future Pitt would name buildings after rich, white and powerful men even if they did commit atrocities. It makes me wonder what rich, white and powerful man the next dorm building could be named after — maybe one of the people who committed hate crimes against Asians? It makes me wonder if the person even really needs to be rich and powerful or if they just need to be white. Maybe the man who killed my fellow community members at the Tree of Life synagogue? Or maybe the police officer who fatally shot Antwon Rose? After all, rich, powerful and white men have always written history. Having buildings on campus named after such people makes any person of color feel on edge and not safe at their own university, the place we should be calling home for four years or so.

Pitt’s Division of Student Affairs commitment to diversity, equity, inclusion and social justice states that they “strive to create a campus culture that allows for openness, respect, and safety.” I am begging to know how buildings named after slaveholders contribute to an open, respectful and safe campus culture. This and the Office of Provost’s diversity statement are strictly performative as long as they continue to keep the names of Craig, O’Hara and Bouquet on campus.

It seems that the only diversity Pitt knows is the diverse spread of white supremacist names adorning campus buildings.