No, Sheetz is not coming to Oakland 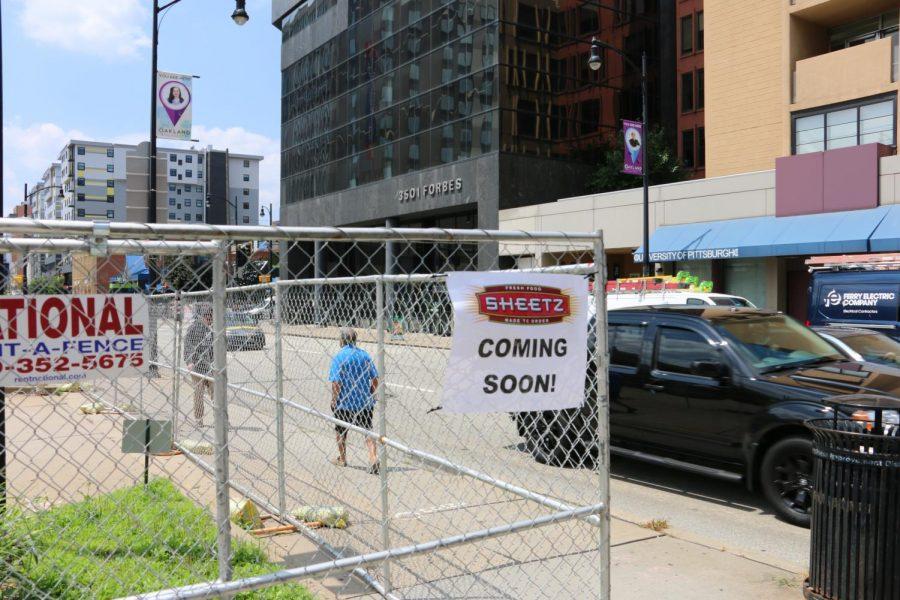 Sheetz officials said Monday that the company is not affiliated with the posted signs and has no plans to develop at 3500 Forbes Ave.

If you go to Pitt, you know about the “Sheetz vs. Wawa” debate. While everyone has their own view as to which one’s better, one thing’s certain — a Sheetz is not coming to Oakland.

Pitt students rejoiced at signs posted sometime in the last few days at the fenced-in site of the former Marathon Gas Station at 3500 Forbes Ave. that read “Sheetz, Coming soon!” But despite the excitement, Sheetz officials confirmed that the signs were all but real.

Harry Hammel, public relations and social media supervisor for Planit, Sheetz’s media relations agency of record, said Sheetz is not affiliated with the posted signs and has no plans to develop at the site.

“I can confirm that Sheetz is not planning to locate a store at this address,” Hammel said. “The signs … are inaccurate.”

The City Planning Commission in March approved a plan to build roughly 300 market-rate apartments on the former gas station site.

Looks like you’ll still have to travel at least six miles outside the City for your app sampler.