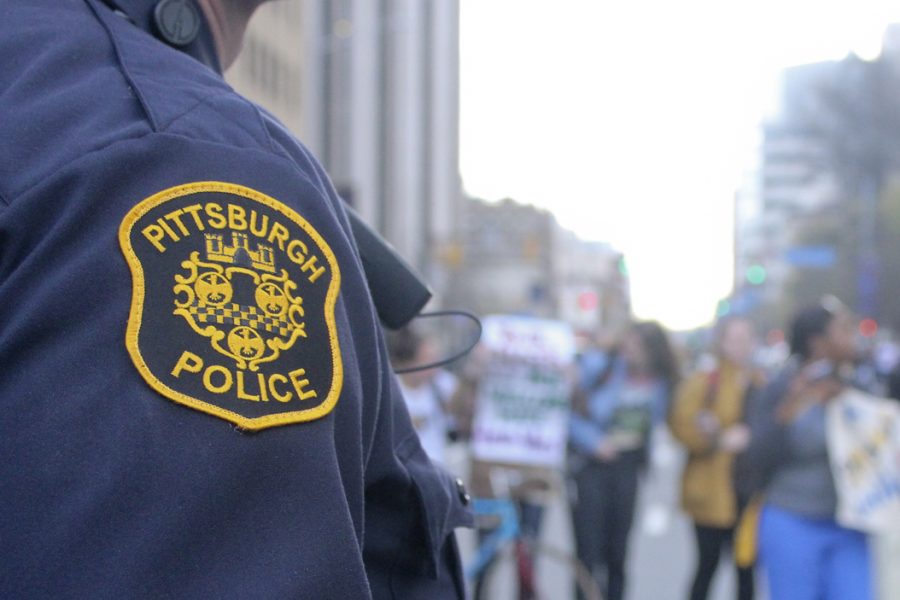 Pitt and City police both responded to the incident, which occurred at approximately 9:11 p.m. on Monday night.

According to the alert, the male victim was assaulted by two unknown males. The unknown suspects took the victim’s money — an unknown amount — as well as his bus pass. Then they fled on foot in an unknown direction.

The alert described the suspects as two men dressed in all black clothing with face masks, and one of the men wore Nike Jordan shoes.