Editorial | The Texas abortion ban is disgraceful — PA could be next 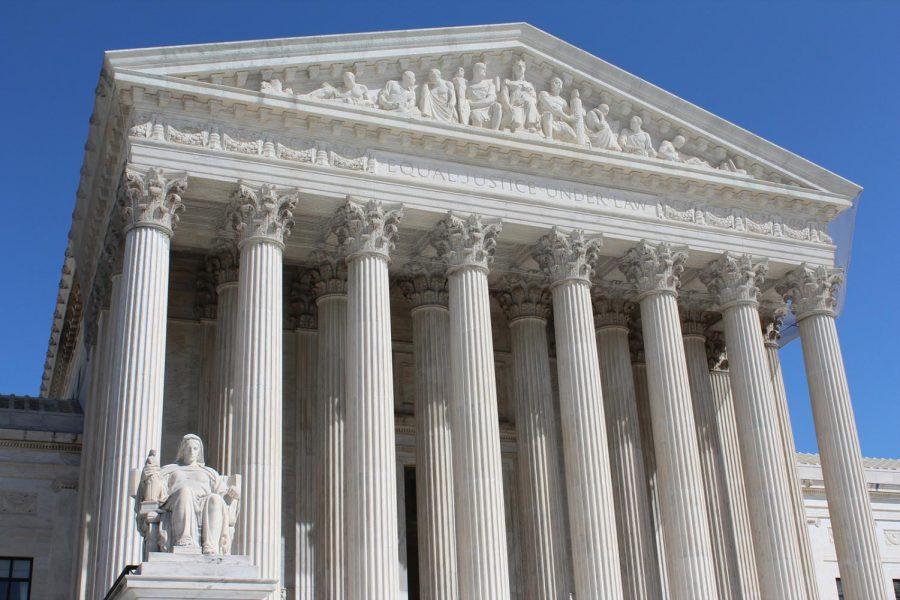 The Pitt News Editorial Board argues that Texas’ abortion law is not only a cruel attempt to control women’s bodies, but has paved the way for bans throughout the country.

The Texas abortion ban is sickening.

Abortions are now banned in the state after an embryonic heartbeat can be detected, around six weeks into a pregnancy. Doctors define a pregnancy as four weeks old after a woman misses her period, meaning that pregnant women have a mere two weeks to recognize their condition and make it to one of about 24 abortion clinics in the state. This number will likely shrink now that the amount of patients has plummeted, forcing clinics to close.

This is another shameless expression of Republicans’ desire to control women’s bodies — particularly low-income women — and disregard for public opinion. Pro-life interests groups wield immense and disproportionate power over lawmakers, and this law is proof. A recent poll shows that only 13% of Texans think that abortion should never be permitted — an outcome that this law practically achieves with its lack of exceptions for rape or incest.

There’s much to be said about the depravity of this law, including the unprecedented way it deputizes citizens in enforcing it. Texans can sue anyone who performs or “aids and abets” an illegal abortion and walk away with $10,000 if successful.

The broader implications are even more concerning. The Supreme Court declined an emergency appeal to this law by a 5-4 vote on Wednesday, paving the way for other states to enact similar laws. Anti-abortion activists have finally achieved their dream — Roe v. Wade has been functionally overturned.

Among other states, Pennsylvania could see a similarly restrictive abortion ban enacted within the next few years. Gov. Tom Wolf has been the dam holding back the flood of Republican lunacy with his veto power, but he’s term-limited and won’t be up for re-election in 2022.

Roe has been diminished yet again, and it appears unlikely the Supreme Court will step in to revive it. We’ve entered a new stage of the fight over abortion, and need to be prepared to defend the right to choose in our state.

Of course, legislation could solve this problem if our system wasn’t so broken. Democrats control the presidency and both chambers of Congress, but the filibuster’s 60-vote threshold makes enacting Roe into federal law a pipe dream.

Focusing on strengthening the pro-choice hand in Pennsylvania is the only realistic path forward. A heartbeat bill has already been introduced in the State Senate and Republicans have a comfortable majority in both houses of the Pennsylvania General Assembly. There’s no doubt that an abortion ban would be enacted expeditiously by a Republican governor, so electing another Democrat to the office is of the utmost importance.

Activism and campaigning against Republican lawmakers also have a role to play in preserving the right to choose. Democrats should paint ardently pro-life Republicans as extremists — because they are.

Perhaps the tide could even be turned enough to roll back some of Pennsylvania’s relatively restrictive abortion laws. The procedure is illegal after about 24 weeks, pregnant women are forced to wait a day for an abortion after receiving mandatory counseling and minors cannot get one without parental consent.

The most important thing is to be aware of the Texas’ radical abortion ban, and willing to fight for women’s right to choose elsewhere. Until the SCOTUS or Congress steps in, it’s the best we can do.