Editorial | History should be taught the way it happened, no matter how bad it is 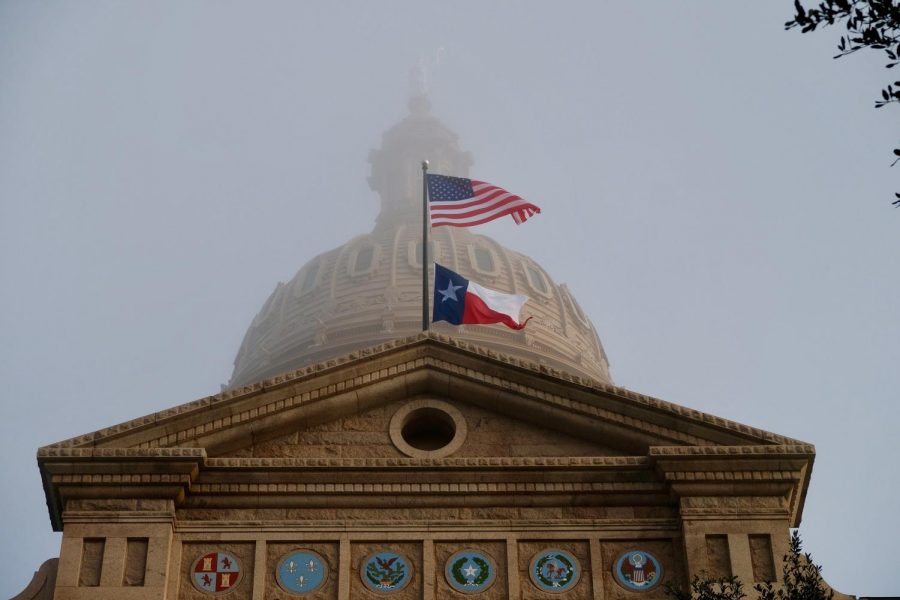 Picking and choosing what to learn from your country’s history is no longer learning history, but parts of a story with the most significant pieces left out. This country was built on systemic racism, and it’s one of the most important and tragic pieces of our country’s relatively short history.

To limit its teaching in school classrooms is to blatantly ignore the struggles of generations of Americans and is a step backwards in recent progress in school curriculum reform. The implications of raising yet another generation of Americans not knowing the true history of their country are vast. It risks a further inconsiderate, uncompassionate and non-understanding generation of young Americans.

Law schools teach critical race theory — that racism is deeply embedded into our laws, politics, social constructs and economic policies — and have since the 1970s. The debate of whether to teach it in K-12 schools is a relatively new dispute, which the publication of the New York Times’ 1619 project sparked in 2019. Critical race theory is the study of systemic racism, which impacts the lives of people of color, especially Black Americans, every day.

One of the arguments of those who fight against critical race theory is that it seeps into curriculums, even if the state doesn’t mandate it. Racism is a large part of United States history, and regardless if students are taught critical race theory, they will eventually learn about racism now and throughout history. Ensuring that children know the long history of discrimination in this country will only aid in teaching children to respect their peers no matter the color of their skin. They will learn to think critically earlier about how they view their country, and become more imaginative in ways to change it for the better.

The Texas law concerning teaching about systemic racism is likely only the beginning. All over the country the debate of teaching critical race theory is still raging, even here in Pittsburgh. The ongoing debate is alienating students of color. Students are also not learning the true history of this country as well as how to be considerate and caring toward all people.

Schools need to be aware that leaving critical race theory out of their curriculums will only encourage ignorance and make it seem like racism is taboo to discuss. It is not. In fact, for racism to ever have any hope of being eradicated, we need to talk about it as much as we possibly can. Breaking down those barriers between people, starting a conversation and teaching our students to think critically are how we can work together to create a country that is able to reckon with its past and look toward a brighter future for everyone.