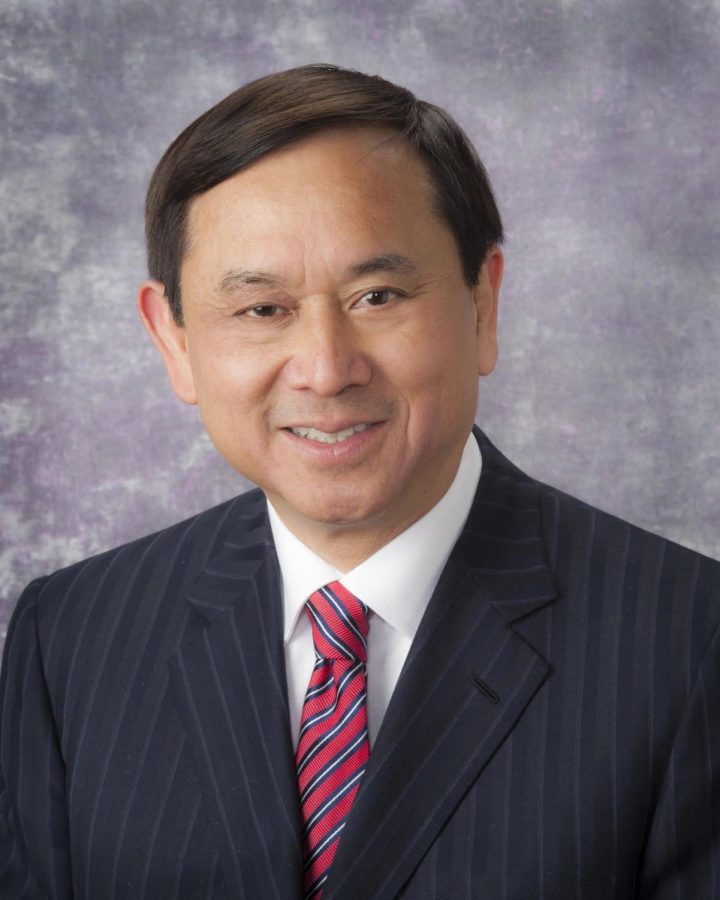 Dr. Freddie Fu, a pioneering orthopedic surgeon renowned locally and internationally for innovative Achilles tendon treatments and worked as the lead physician for Pitt athletics, died last Friday at the age of 70 at a UPMC hospice facility, surrounded by family.

Dr. Freddie Fu, a pioneering orthopedic surgeon renowned locally and internationally for innovative Achilles tendon treatments and worked as the lead physician for Pitt athletics, died last Friday at the age of 70 at a UPMC hospice facility, surrounded by family. He was being treated for melanoma and a bleeding kidney during the lead-up to his passing.

Leaders from Pitt athletics, with which Fu was heavily involved, also offered their sympathy and appreciation.

“Dr. Fu led a remarkable life that was dedicated to helping and healing others,” Athletic Director Heather Lyke said in a statement. “Rarely do you find such an exceptionally gifted person who remains so humble and accessible to everyone they meet. That was Dr. Fu. His legacy — as a doctor, husband, father, grandfather and friend — will eternally inspire us at the University of Pittsburgh and beyond.”

Head football coach Pat Narduzzi described Fu as a “Pitt legend” and led off his Monday press briefing by offering condolences and acknowledging the late doctor’s contributions to Panther athletics.

“We wouldn’t be sitting in this building if it wasn’t for Dr. Fu,” Narduzzi said. “All our prayers go out to his family. We know it’s not easy for them. I had some contact with Dr. Fu, I guess a week ago, and you know, just a strong, strong guy that’s been impressive and again, we can’t thank the whole Fu family enough for everything they have done for Pitt athletics and Pitt football.”

Head volleyball coach Dan Fisher said he was not just grateful for how Fu aided the Panthers with his expertise, but for his avid support of the team and sport of volleyball.

“Our team has heavy hearts as we lost a member of our Pitt volleyball family,” Fisher said. “Dr. Freddie Fu was a mentor, a leader and above all a good man. He was one of our biggest supporters and loved our sport. He touched so many lives, including ours, and his legacy will live on. We are thinking of his family during this difficult time. May he rest in peace.”

At the time of his death, Fu was chair of orthopedic surgery at UPMC and the David Silver Professor of Orthopedic Surgery at Pitt’s School of Medicine. Earlier in his life, he founded the sports medicine department at UPMC.

Mark Nordenberg, Pitt’s chancellor emeritus, told the Pittsburgh Post-Gazette that while Fu specialized in treating injuries specific to elite athletes and dancers, his innovations benefited the broader community as well.

“He took techniques developed for the benefit of a select few — the really high-performing athletes — and converted them into a specialty for the greater good,” Nordenberg said.

Nordenberg also credited Fu with building what is now a robust system for sports medicine in the area. He said that sports medicine didn’t gain traction in western Pennsylvania until Fu started working here.

“His influence has been dramatic,” he said. “Sports medicine didn’t become a major delivery vehicle for health care services in this region until Freddie began to build it.”

Fu’s expertise in knee injuries, particularly to the Achilles tendon, made him an essential figure in the Pittsburgh sports landscape. He treated a myriad of local stars, such as former Pirates outfielder and National League MVP Andrew McCutchen, and helped them recover smoothly from what were once considered massively debilitating injuries.

McCutchen, now a member of the Philadelphia Phillies, thanked Fu on Twitter for treating his knee after suffering an ACL tear in June 2019.

Cam Heyward, an All-Pro defensive lineman for the Steelers and son of former Pitt running back Craig “Iornhead” Heyward, responded to McCutchen’s post, recalling how Fu cared for his father during his playing days.

“Mr Fu took care of my pops and was one of the nicest men,” Heyward said. “RIP.”