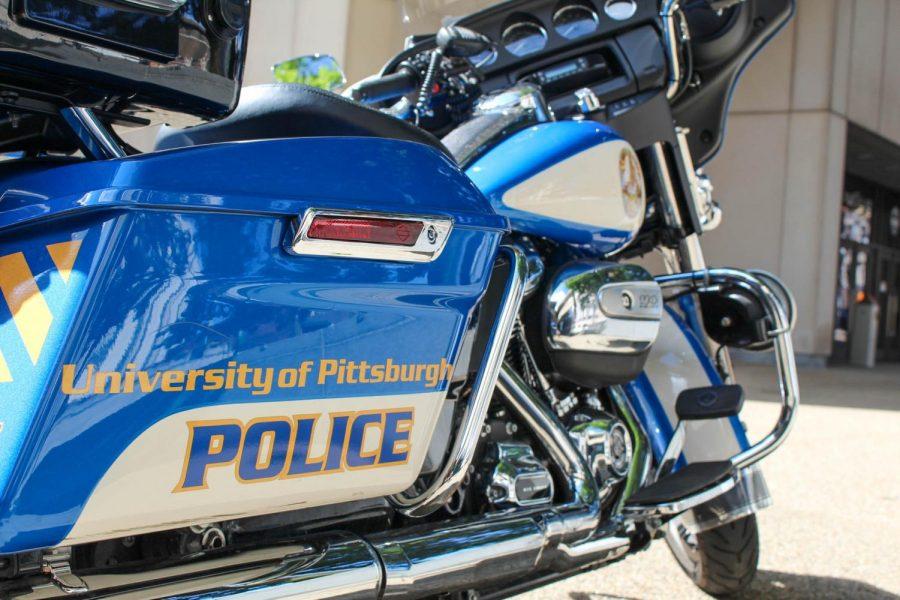 Pitt police assisted with a report of criminal mischief at Bouquet Gardens Building B.

An individual reported the theft of their bicycle on Schenley Drive.

Pitt police assisted with a report of harassment by communication at the Public Safety Building.

Residence Life reported two students found in possession of alcohol in Litchfield Tower A on Sept. 4. Conduct referrals were issued.

Residence Life reported one student was found intoxicated in Litchfield Tower B on Sept. 18. Conduct referral was issued.

Pitt police issued one citation for underage drinking on the 300 block of Semple Street.

Pitt police assisted with a report of a box of fireworks that caught on fire at the Cathedral of Learning.

Police recorded nothing in the crime log for Sunday, Sept. 26.

A student reported the theft of their ID at the Cathedral of Learning.

Pitt police issued an arrest warrant for a University non-affiliate on Forbes Avenue and Atwood Street.

Editor’s note: Pitt police began using a new blotter format which does not list incident times. The Pitt News contacted Pitt police about this change, and the police said they are working with their software vendor to correct the problem.