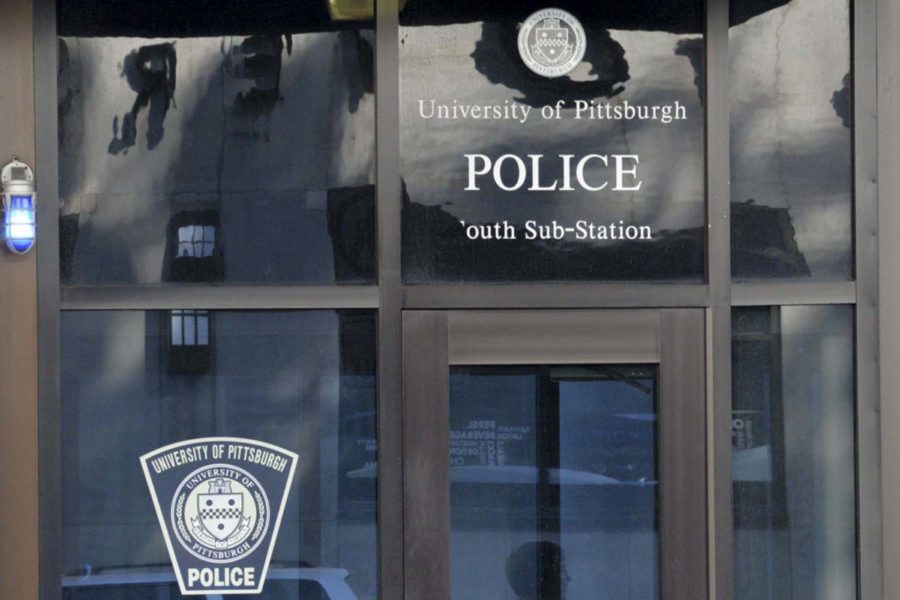 Pitt and City police both responded at about 4:34 a.m. to the incident, which occurred Friday at approximately 4:00 a.m. in the 4100 block of Forbes Avenue.

According to the alert, the victims stated after being fondled, the male subject fled eastbound on Forbes in the direction of Bellefield Avenue.

Pitt police described the suspect as a Black male, 5’10’’ to 6’, approximately 250 lbs, with short cropped hair, a scar below his left eye, a gap between his top teeth and wearing dark khaki colored pants and a dark blue shirt.