Editorial | How to simultaneously combat climate change and your climate anxiety 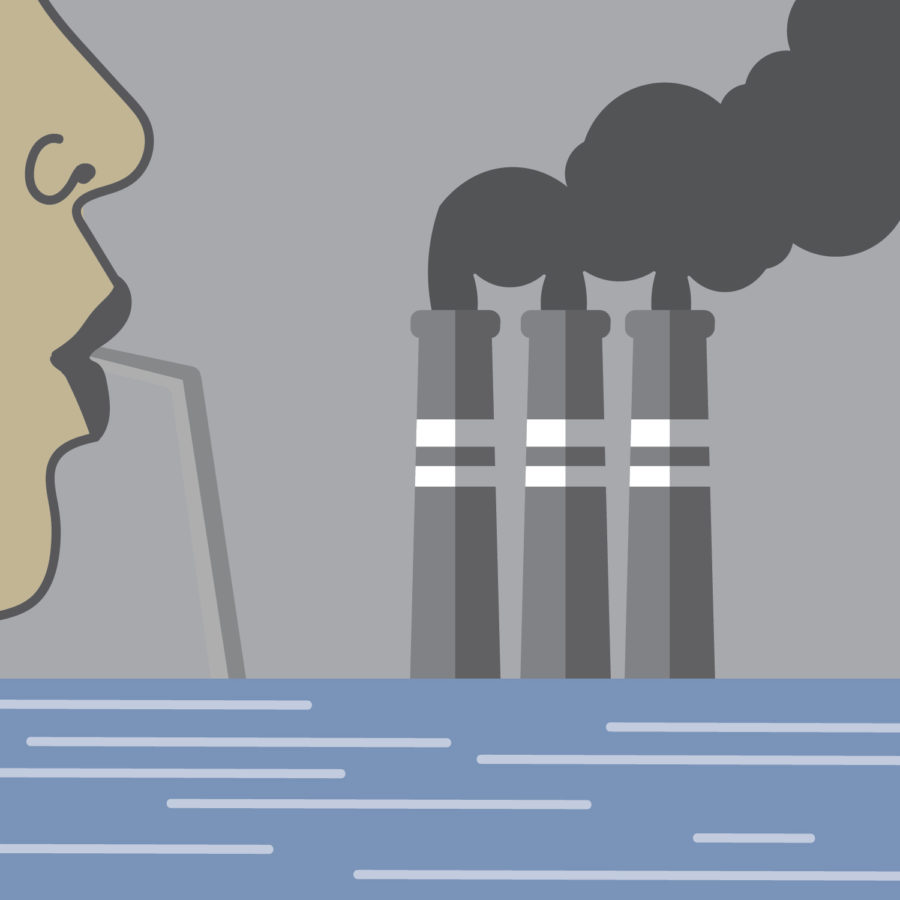 It’s 80 degrees in October in Pittsburgh and, yes, we’re all freaking out about it. It’s too hot to wear sweaters, and it’s really easy to slip into a downward spiral thinking about how the world is doomed because of climate change.

Scientists announced at the end of September that 23 species of animals, including the world’s largest woodpecker, are most likely extinct. The environment is crumbling and it’s hard to find hope these days. But there are meaningful ways to help combat your climate anxiety and climate change that go beyond getting rid of plastic straws.

It’s important to know which politicians consider combating climate change a top priority and will work to address it while in office. Locally, vote for politicians focused on eliminating fracking and improving the City’s poor air quality.

Pick up trash everywhere you go

Whether you’re hiking, on the street or on the way to class, picking up trash and litter is extremely important. Trash and litter, especially in Pittsburgh, often makes its way into waterways, such as our three rivers, and consequently, into our oceans.

Support people in the community, especially youth, who are doing actionable things

Young people are the key to the future. Pay attention to what they’re doing — once we’re too old to do anything, they will be the ones to take over the fight. Take for example Fridays For Future — one of the largest and most vocal groups of young environmental activists. Support their climate strikes and letter-writing campaigns globally and right here in Pittsburgh.

Working at a garden or farm allows you to work outdoors and take home tasty fruits and veggies. You also get the satisfaction of supporting small businesses, rather than large money-grubbing corporations that participate in unsustainable farming practices.

Fossil Free Pitt, Pitt Green Team and the Sunrise Movement are just a few of the many organizations on campus and in Pittsburgh that you should get involved with to help combat climate change. But it is also important to work with and fund organizations working nationally and globally that are doing important research on ways to combat climate change such as the National Oceanic and Atmospheric Administration.

Consumption, especially overconsumption, exacerbates air pollution and climate change. Reuse as much as you can, and buy less! The most exciting part is that this saves you money.

Do the little things

Limit plastic packaging, recycle, eat less meat, use reusable bags, turn off your air conditioner sometimes and turn off lights when you leave your dorm room. While these actions might seem small, they can make you feel less stressed about climate change.

Remember that it’s the big companies who are worsening climate change. by causing the majority of carbon emissions. Climate change is not your fault if you don’t recycle one thing.

How can being mindful help solve climate change? Well, it won’t, but it is a good start to taking care of yourself, managing your stress and paying attention to the effect you and others have on the planet.