Opinion | What good are police? 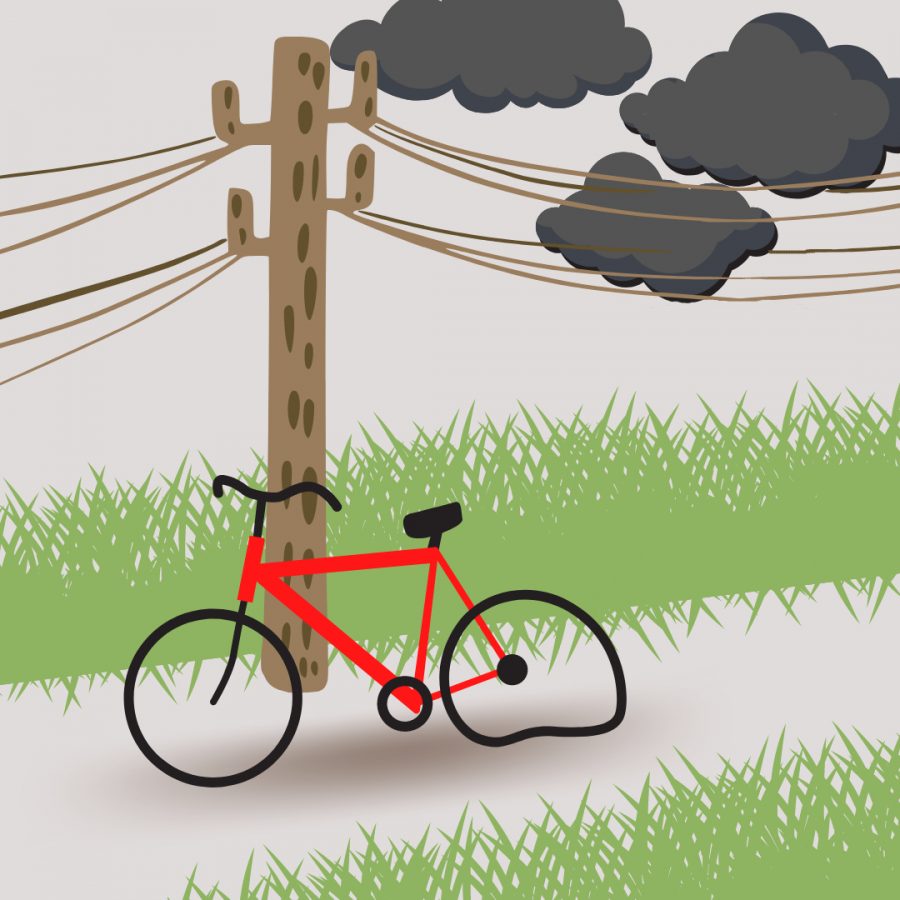 Police officers remain popular figures in America. A USA Today/Ipsos poll found that nearly three-quarters of Americans hold a favorable view of law enforcement, and 64% “trust police and law enforcement to handle crime and public safety issues.” Support for increased street patrols is even higher — many Americans clearly think that police are necessary, effective and their presence correlates with safety.

But now, let’s take a look at reality. Reality doesn’t care how heroic police officers look on TV or what “copoganda” came across your social media feeds this week. Reality doesn’t respect the misconception that more funding for police departments means safer streets. And reality, unfortunately, involves too many tragic outcomes involving the police.

Pittsburgh police responded to a call about an alleged bike theft in Bloomfield last Wednesday, which ended in the suspect being repeatedly tased. According to a press release from Pittsburgh police, he was taken to a hospital following his arrest, as is policy. Outside of the hospital, the suspect “exhibited a medical emergency,” the police said.

The suspect’s name was Jim Rogers, and he died less than 24 hours later. Some witnesses say he was suffering from a mental illness, and two neighbors described the police to WPXI as having used excessive force. Neither the Allegheny County police or Citizen Police Review Board, which are investigating this incident, have released findings yet, but we do know that tasers can be lethal. At least 500 deaths have been attributed to police use of tasers since 2010.

At every step of this horrible story, it appears that the police created or exacerbated issues. The bike was not valuable property that needed protection. It was for sale for $50, but the owner said after Rogers’s arrest that he could have had it for free — she was just trying to get rid of it. So this alleged bike theft, which witnesses described as a “joy ride,” resembled a favor more than a robbery.

The police did not need to resort to the use of force, or even make an arrest in this instance. Yes, the police say he was non-compliant while being taken into custody, but Rogers didn’t harm anyone by riding the bike, and it’s doubtful that this was the start of a string of bike thefts. If Pittsburgh police have the time and money to be concerned about practically worthless bicycles, that’s a case in and of itself to defund the bureau.

And finally, the police shouldn’t have been called. Are we so afraid of our neighbors that we skip straight to calling the police? This situation could have easily been resolved by a friendly conversation instead of a violent arrest.

Rogers died, and for what? Nobody was protected from harm and nothing even remotely resembling justice was delivered. When Americans claim to trust law enforcement to handle a “crime” like this, is this what they envision?

Some might say situations like this are outliers, and that police are absolutely necessary keeping us safe. After all, without cops, “who are you going to call if you’re being robbed?”

Police departments would like you to think that they’re doing valuable work to make cities safer and when crimes do occur, they’re able to track down the suspects. This myth-making helps keep the public on the side of law enforcement at a conceptual level, even if they generally agree that reform is needed. Reality, once again, is much different.

Under some circumstances, police seem to be successful at deterring violent crime. Some cities see reductions in serious offenses when more officers are added to the force, but some, particularly ones in the South and Midwest with the largest Black populations, do not. However, no matter how the violent crime rate is affected, a surge in arrests for low-level offenses, particularly among Black people, is a consistent byproduct of increasing the number of police officers.

These arrests are often for things like loitering and drug possession — crimes that, just like the alleged bike theft, aren’t really hurting anyone. The suffering related to these crimes only kicks in when the police become involved, and people are unnecessarily arrested, injured or even killed at the hands of law enforcement. There must be ways to prevent violent crime without side effects such as increased arrests for victimless, low-level crimes and racial profiling.

When crimes do occur, they often go unsolved. Federal data from 2018 shows that only 45.5% of all violent crimes reported to American police are “cleared,” which usually results in a suspect’s arrest. Just 62.3% of murders and, shockingly, only about a third of rapes are solved. Property crimes are cleared at even lower rates.

A majority of violent crime victims also choose not to report the incidents to police. This seems to be driven by the fact that 69% of people prefer rehabilitation, mental health treatment, drug treatment, community supervision or community service to jail time as a form of accountability for perpetrators.

If the goal of policing is to deter crime and punish those who commit it, then police are unable to do the former without inflicting arguably greater harm than the crimes. In terms of the latter, police are highly ineffective and, regardless, this goal doesn’t seem to align with what the people they supposedly serve want.

Right now, law enforcement destroys more than it makes right. Jim Rogers’s life was destroyed over a $50 bike. An institution that so consistently produces these senselessly tragic outcomes should be despised by the public, not venerated.