University of Fitsburgh | Looks that caught our eye

University of Fitsburgh is a biweekly fashion blog that chronicles noteworthy styles around campus. 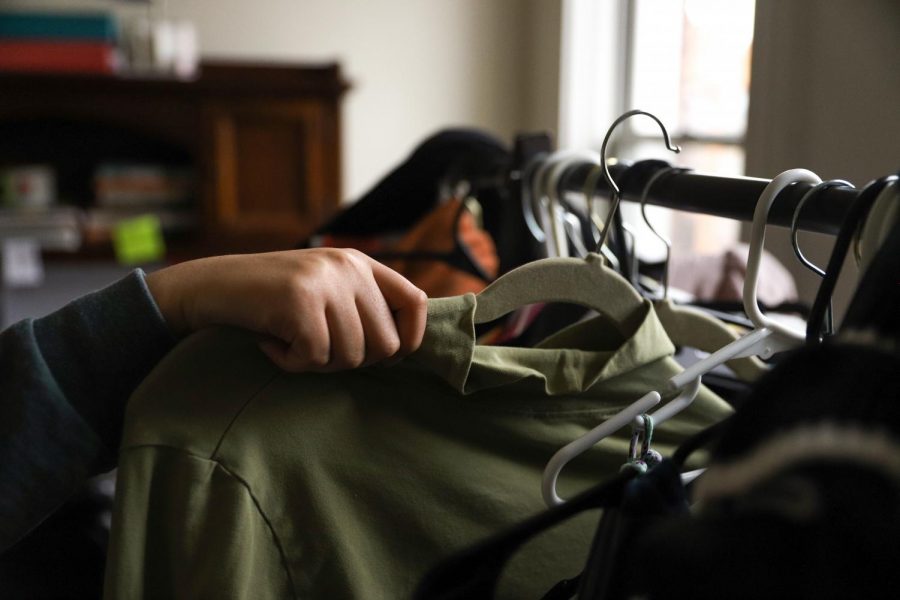 By Colin Kennedy, For The Pitt News

GQ named Pittsburgh the third “worst-dressed city in America” in 2011. In the 10 years that have passed since this article hit the net, this City has undergone a multitude of changes. Fellow first year Sophia Chen and I, armed with an iPhone and lack of plans, set out to investigate the veracity of this claim over the past week.

When I asked my close friend Sophia Chen, a psychology major, how she felt about the style choices made by Pitt’s undergraduate population throughout the week, Sophia was proud of her fellow Panthers.

“It was really good to see people expressing themselves in different ways,” Chen said.

Read on to see what Pitt’s best-dressed students wore this week, hear our thoughts and decide for yourself how fashion-forward our campus is.

Sophia — This look is really pulled together with the monochromatism. There was clearly thought that went into putting this look together and the distinctiveness of the patchwork pants sets it apart from the others.

Colin — This fit is toeing the line of monochromatism, and I like that. The sweater is what initially pulled us in, and the rest of the outfit carried as well. The orange necklace is a nice fall-themed pop of color to tie it all together.

Sophia — I love the laid back feel of this look, it’s casual but still remains trendy, especially with the cuffed jeans. Also, accessorizing with the hat just adds the cherry on top.

Colin — This is a great look. Trucker hats are super in right now, which I see as kind of a convergence of the Y2K revival and the rising popularity of workwear. The red corduroy jacket’s gingham patterned lining is a fantastic accent piece in this outfit.

Sophia — This is one of my favorite looks so far. The layering is done so well — adding the blue pop of color under the leather jacket really makes this one. I’ve also seen leg warmers making a comeback, and I love them with this outfit.

Colin — This outfit is so well constructed. When I think of weekday dressing at its peak, this is the kind of outfit that comes to mind. I’ll admit that I’m a sucker for a good green and brown color combination, but this is a great outfit regardless.

Colin writes about student life and youth culture at Pitt. Reach out to him at [email protected]