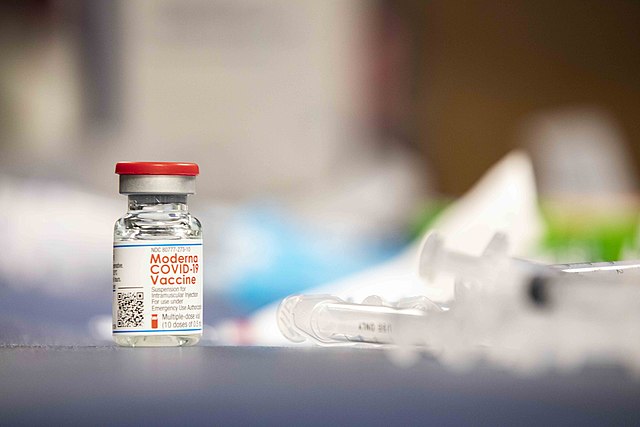 The mandate is here. Pitt finally joined the dozens of universities in Pennsylvania and hundreds nationwide that are requiring students to be vaccinated against COVID-19.

The University announced the mandate — which kicks in on Dec. 6 — in a campuswide email on Monday, stating its current approach to vaccination “is not sustainable in the long term.” Pitt got that right — the University planned to shell out anywhere from $20 to $50 million over the academic year testing unvaccinated students as an alternative to a full-fledged vaccine requirement.

This is undoubtedly the right move, even if it comes a bit late in the game to make a huge impact. Average daily student cases are hovering in the low single digits, and more than 90% of the Pitt community at large is already vaccinated, including 95% of undergraduate students. But regardless of timing, this mandate should further whittle down case counts and strengthen the buffer between campus and a renewed surge of infections. The Centers for Disease Control and Prevention even emphasize the importance of institutions such as universities encouraging vaccination to slow the spread of COVID-19.

Still, it’s worth reiterating just how much and for how long the Pitt community has supported requiring vaccines. Senate Council voted 79% in favor of a mandate on May 26 after encouragement from Faculty Assembly, and Student Government Board released a statement in solidarity 19 days later. The Pitt News Editorial Board’s support for a requirement dates back to June 23.

In compliance with state law, there’s also several loopholes in the newly unveiled mandate. Community members will be able to apply for medical or religious exemptions beginning next Monday — both valid reasons. The policy detailing the mandate also offers exemptions for a “strong moral or ethical conviction.” Those unable or opposed to being vaccinated for medical, religious or personal reasons cannot be targeted by the vaccine mandate, creating a relatively fixed percentage of the University population that will remain unvaccinated even with the mandate.

It’s unlikely that these exemptions can be tightened while keeping the mandate legal, but this does make the question of why the mandate was so delayed even more relevant. By offering a regular testing alternative to vaccination, the University spent a lot of time and resources catering to the slim percentage of holdouts who would be affected by a vaccine requirement.

The community certainly would have benefitted from earlier implementation of a vaccine mandate. Nonetheless, it’s nice to see the University respond to the wishes of student and faculty leaders on an issue as important as public health. Even a minor dent in the University’s COVID-19 cases will make any trouble and controversy around implementing this worthwhile.