Opinion | The air we breathe is killing (some of) us 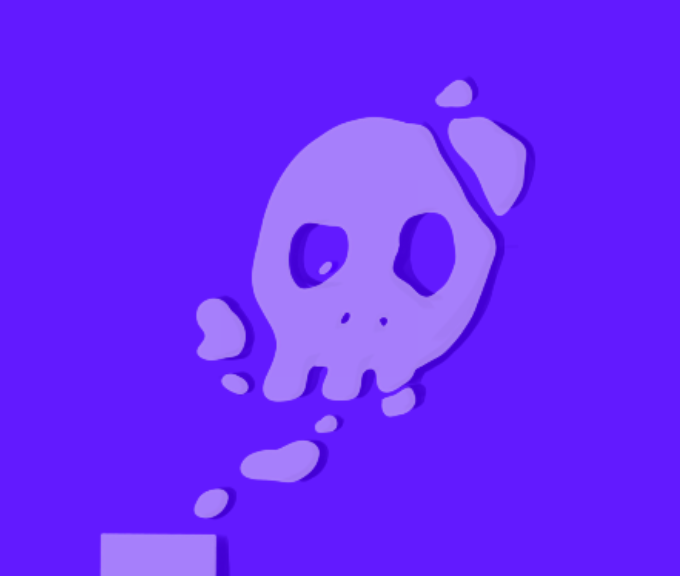 As college students, we’ve all probably come to face the dreaded F on a paper, test or project at some point in our academic careers. While we know the consequences that can come with failing, apparently our local government never learned this lesson since it’s failed us all for decades.

Pittsburgh is so notorious for its poor air quality that an app called “Smell Pittsburgh” tracks noxious smells that occur throughout the Steel City and surrounding area. Even though the booming days of steel development are behind us, the days of inferior air are not. A collaborative report by the American Thoracic Society and New York University’s Marron Institute for Urban Management found that in 2017, 232 deaths in the Pittsburgh region were attributed to air pollution-related illnesses. This figure is a one-third decrease from the air pollution-related deaths reported in 2010, indicating that things are getting better, but they’re still not great.

The World Health Organization reports that short and long-term exposure to high levels of air pollution can cause a variety of health problems, including respiratory infections, heart disease and lung cancer. Pollution is responsible for killing at least seven million people around the world each year according to the WHO, but that figure may be upwards of 10 million people. Although we as Pittsburgh residents — long or short term — aren’t living in the worst air conditions in the world, we certainly have to do better for our vulnerable populations and for ourselves.

Despite this urgent matter needing immediate intervention to mitigate the most serious effects, Royal Dutch Shell is building a $6 billion cracker plant in nearby Beaver County — and no, it’s not a place that makes snacks. Set to be finished in 2022, Shell’s ethane cracker plant produces plastic crackers by heating ethane — a component of natural gas — that is then “cracked” into ethylene to resemble small, semi-opaque pellets that can be used in plastic items such as phone cases or car parts. This project comes even as the need for environmentally friendly and renewable resources are at an all-time high.

The most vulnerable populations of poor air quality are infants and young children, the elderly, people living in poverty, people without access to adequate health care, people who spend lots of time outdoors and those with preexisting health issues. Allowing Shell, or any company for that matter, to build a plant that will definitely contribute to the declining health of Pennslyvanians is selfish and against our interests as people simply trying to live.

A lot of Allegheny County’s air pollution comes from 10 industrial facilities, which account for 83% of total air pollution. Shell is contributing to the industrial pollution infecting Pittsburgh’s air, and will as long as their factory operates. In order to meet the company’s gas demands, a minimum of 1,000 fracking wells are needed. All the while the Shell plant is also approved to emit up to 2,248,293 tons of carbon dioxide annually. This figure is equivalent to putting 443,576 additional cars on the road.

Unlike Allegheny County, Beaver’s air passes air particle pollution levels set by the American Lung Association, but the chance of a negatively-impacted rating is high considering the tons of carbon dioxide allowed to be emitted. And even though the plant isn’t in Allegheny County, there are only 35 miles separating Oakland from the plant — and not to mention that wind patterns have carried wildfire pollution from across state and country borders, so it is logical to think that pollution from the ethane crackers will likely be found in our air too.

And now you may be asking who approved this project, especially during the climate moment we are living through. Well, the reality is that an organization tasked with keeping our environment — and therefore our land, air and water — safe is the very entity that approved such an irrational project. The Pennsylvania Department of Environmental Protection is responsible for providing permits for this project as Shell moves to clear trees, build pipelines concerningly close to residential water lines and approve emission releases.

Although the cracker plant is set to employ 600 people after construction is complete, the economic benefits do not outweigh the lasting environmental impacts that are part of a problem that contributes to the deaths of hundreds of Pennsylvanians yearly — especially since Shell will receive one of the biggest tax breaks the state has ever seen.

Cracker plants contribute to adverse health effects because dangerous chemicals are released into air and water systems during production. Illnesses and symptoms from these chemicals include asthma, lung and respiratory infections, heart problems, fatigue, nausea, poor birth outcomes and neurological issues. A study out of Carnegie Mellon University details that increases in particulate matter air pollution lead to shortened life spans. Allowing Shell to emit more than 2.2 million tons of carbon dioxide will likely increase our existing pollution levels, demonstrating once more that the well being of people will be sacrificed for the profit of corporate America.

The United Nations recognizes the right to clean air as a human right, so when will Pittsburgh and Pennsylvania recognize it too? Pennsylvanians deserve better, and it’s time we demand our representatives fight for us. Reach out to your elected representatives for a cleaner future for all.

Grace DeLallo writes about social, environmental and political issues. Write to her at [email protected].