Opinion | The case for Jason Richey, a Republican candidate running for Pennsylvania governor 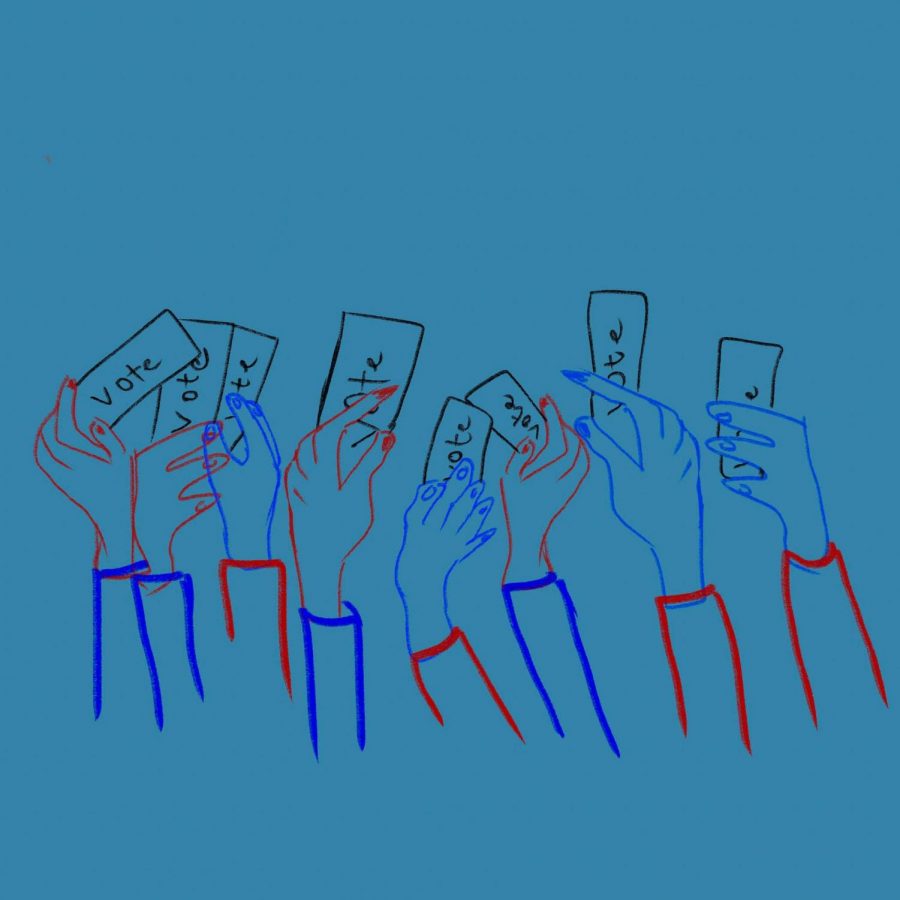 The next elected governor of Pennsylvania should be an outsider — someone who knows the value of hard work, but isn’t a career politician and can shake up the lackluster economy and fiscal instability of Pennsylvania’s past. Jason Richey, an Aliquippa resident and partner at a Pittsburgh law firm, is that answer for Pennsylvanians when polls open next November.

Before that, Richey will have to face off against 10-plus presumed GOP candidates such as former U.S. Rep. Lou Barletta and former U.S. Attorney Bill McSwain in the Republican primary next May.

Richey was raised in western Pennsylvania by his father, a mechanic, and mother, a public school teacher, who he said instilled the importance of family and hard work. These principles are clear to Richey, as he became an All-American wrestler and honors graduate from Allegheny College. After college, Richey paid his way through law school in the steel mills as a labor union worker. To this day, Richey still resides in western Pennsylvania as a lawyer for K&L Gates LLP, which shows his loyalty to his hometown.

With his outsider knowledge and longtime residence in Pennsylvania, Richey has seen the many shortfalls of Pennsylvania’s government. Most recently, the soon-to-be outgoing Gov. Tom Wolf let many small businesses suffer with his pandemic mandates. This led to Richey announcing his run for Governor in May, where he unveiled his “Contract With Pennsylvanians.” The contract is a 12-section policy essential to Pennsylvania’s growth in the coming years.

One of the largest proposals by Richey is a 0% income tax rate modeled from nine states currently with this policy. The goal would be to grow the economy by encouraging citizens to work with less money taken from every paycheck due to the lack of income tax. While bold, this policy has moved 3.1 million Americans, with more than $235 billion in annual income, to income tax-free states between 2011 and 2018, according to IRS migration data. Doubters of a 0% income tax cite a lack of income for government spending, but Richey addresses this issue as well by shrinking government expenditures and consolidating school districts and municipalities.

Large government spending will likely be reduced under Richey’s proposals. This would help combat the loss of revenue generated from a state income tax. Additionally, Pennsylvania would see an influx of capable workers. Nine states already have no income tax and saw 285,000 new residents in 2018 moving away from income tax-charging states. More money would be put in the hands of consumers without damaging the capabilities of the government.

In line with GOP thinking, Richey has big plans for shaking up voting laws. This comes at a time where Democrats and the GOP are at stark ends in drafting voting policies. Richey offers a logical and simple solution to protect voting integrity but also expand availability.

First, Richey would repeal Act 77 which greatly expanded access to mail-in voting, which Richey views as the states using an “out-of-control” system. Secondly, to ensure the safekeeping of records, voting machines would offer paper receipts which can be used across the entire state. Thirdly, in an effort to combat fraud he wants to require photo identification for voters. This has been introduced in a number of states but continues to be labeled as anti-progress by left-leaning thinkers. Richey will be going against this thinking and a previous ruling calling voter ID unconstitutional by the Pennsylvania Supreme Court.

Richey’s response would be to provide free photo identification for lower-income citizens, offering everyone the ability to vote. Finally, Richey wants to establish two consecutive days as a national voting holiday which would ensure the availability of voting for all citizens. These are common sense policies to ensure the voting process is fair and accessible, making it a clear highlight of Richey’s plans.

Richey also plans to eliminate government organizations such as the Turnpike Commission and the Liquor Control Board. The Pennsylvania Turnpike Commission is $14 billion in total debt even with 6% annual increases in tolls since 2016. Merging the commission with PennDot or privatizing the toll roads would eliminate this failing government entity. The Liquor Control Board is another struggling organization of the government’s past. Eliminating the control board would allow the government to completely privatize the sector and generate revenue off of licenses.

These and other policies in Richey’s plan are straightforward with clear goals — eliminate wasteful government activities and stimulate the economy. Richey is a logical thinker with breakthrough ideas that can flip Harrisburg on its head. If elected, Richey will have a hard time getting these policies through Harrisburg because of political gridlock, but this is a good start to a brighter future in Pennsylvania’s government.

Richey isn’t a politician, but rather a solution for Pennsylvania’s government.

Ben Mankowski primarily writes about politics, economics and personal advice. Write to him at [email protected].