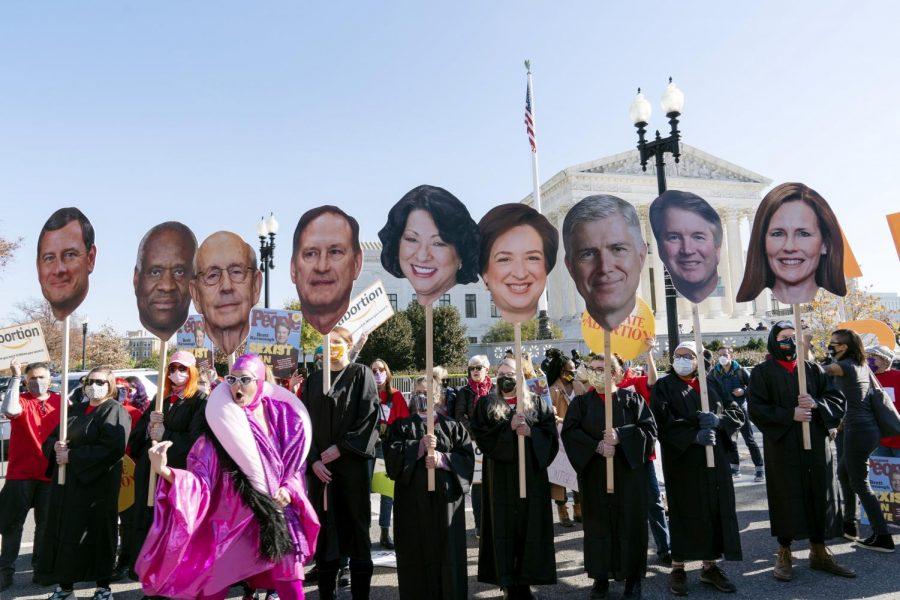 There are few issues in modern American politics that have steadily embodied the social, economic and cultural cleavages in our society more than abortion.

Public opinion has been locked in at a roughly even split on the topic of abortion since the late ‘90s, with the most recent data from Gallup showing 49% of Americans identifying as pro-choice and 47% as pro-life. More nuanced data show that just as consistently, around one-fifth of Americans believe abortion should be illegal in all circumstances, and only 32% of Americans want to overturn Roe v. Wade.

Essentially, public opinion on abortion has not budged, though it does lean heavily in favor of some degree of choice for women. Yet, if we’re to entertain the assumption that the Supreme Court is an institution with some democratic basis, the stream of news over the past few days about the Roe precedent suggests otherwise.

With a 6-3 conservative majority, the Supreme Court seems poised to gut Roe, opening the door for states to severely restrict abortion access and delivering the pro-life movement a resounding victory in their effort to further control women’s bodies. The Court heard oral arguments in Dobbs v. Jackson Women’s Health Organization on Wednesday as part of the most direct challenge to Roe in 29 years.

If Roe is overturned, 12 states will immediately enact total or near-total bans on abortions through so-called “trigger laws.” Another nine states have previously struck down restrictions that could be brought onto the books in a post-Roe world and seven states have laws expressing the intent to severely restrict abortion access if the 1973 ruling is overturned.

The pro-life movement can thank former President Donald Trump’s three Supreme Court appointees for this, the culmination of increasing partisanship in both Supreme Court nominees and confirmations. On what looks like the eve of Roe’s relegation to history, it’s apparent that the Supreme Court has fully transformed into a partisan institution unfit for democracy.

Of course, the Supreme Court was deliberately designed to be insulated from public opinion. This original design as a nonpartisan institution goes out the window when Republicans have packed it with far-right zealots. If it’s partisan, it must be to some degree accountable.

It’s highly unlikely that Roe escapes this latest challenge unscathed, even if it’s not what the American public wants. So if and when Roe is overturned, remember that it’s not a reflection of a change in public opinion, but a reflection of a wildly conservative Supreme Court.