Editorial | Fall semester had plenty of highlights (and a few lowlights) 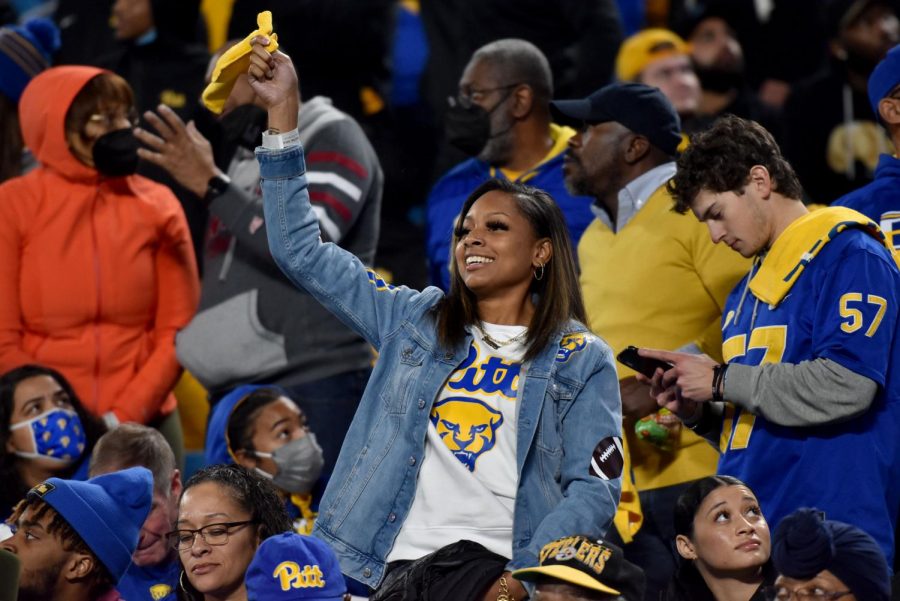 If you’re a student, you’re probably smack dab in the middle of finals seasons, with a few exams behind you and a few more to go. And though the academic year hasn’t quite wrapped up, this is the last issue of The Pitt News until the spring. We thought it would be fitting to recap the many highlights of this loosely post-pandemic semester, and the occasional lowlight.

For one, COVID-19 became a little more back of mind this semester, thanks to the Pitt community’s high vaccination rate. Case counts stayed consistently low, and the vaccine mandate, which began Monday, should keep this trend in place. The mandate, which had widespread support between faculty and students, is perhaps one of the biggest wins of the semester.

The low prevalence of COVID-19 allowed for in-person classes throughout the fall, a very welcome change of pace from the monotony of Zoom lectures. We weren’t too certain about the longevity of in-person learning after Pitt announced a half-baked hybrid policy for the first two weeks, but it seems to have all worked out in the end.

Learning in an actual, physical classroom was certainly rewarding. When everything is virtual, it’s difficult to connect with peers and professors, not to mention learn the course material. Unfortunately, this departure from Zoom did mark the end of the exam wild west — open-note, open-internet tests are dearly missed. Adjusting to the demands of in-person learning seems to have been a challenge for everyone.

One of the most recent and monumental highlights was Pitt’s 45-21 win over Wake Forest in the ACC Championship. We don’t think Pitt students are forgetting this one anytime soon, if the celebratory march to Heinz Field was any indication. Good news about Pitt football continues to roll in, with “Kenny Heisman” being named a finalist for his namesake trophy. The Heisman ceremony begins at 8 p.m. Saturday night — here’s to even more good news.

And we can’t forget faculty members’ historic win in October, earning 71% of the vote to form Pitt’s first-ever faculty union and wrapping up decades of on-and-off drives for unionization with a neat bow tie. As we said back when the news broke, it’s not everyday something so consequential and clearly beneficial happens.

There’s also a decently sized pile of miscellaneous lowlights. The explosion at Irvis Hall, when someone placed a fire extinguisher, of all things, into an oven, wasn’t exactly the Pitt community’s finest moment. The weeks-long dishwasher outage at the Eatery was kind of a pain, but it wasn’t a bad running gag when all was said and done. And it did seem out of his control, but Lauv showing up two hours late put a bit of a wrench into the first in-person Fall Fest since 2019.

Despite a few hiccups, this semester wasn’t half bad. Perhaps we’ll reevaluate once our final exam scores come in.