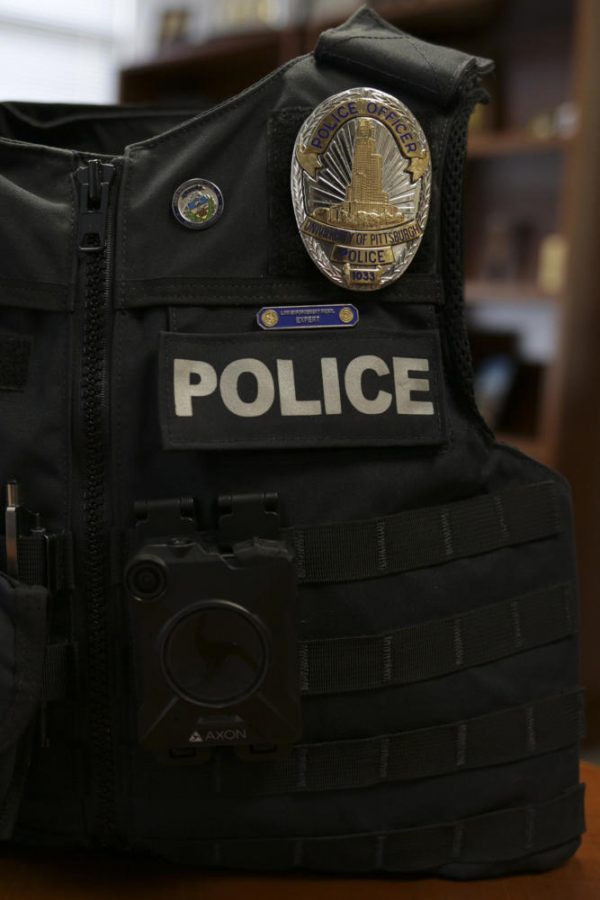 Pitt police issued a crime alert Friday morning detailing a report of an armed robbery at a business in the 300 block of Craft Avenue. Pitt and City police both responded to the incident, which occurred Friday at about 3 a.m.

According to the alert, the victim stated that two males robbed the business at gunpoint — one male armed with a handgun and another with a rifle. The males then fled on foot on Kennett Square towards Ophelia Street. No injuries were reported and the males took an unknown amount of cash from the register.

The alert also offered crime tips such as reporting suspicious persons and crime incidents promptly, paying attention to your surroundings, trusting your instincts, being aware of who you invite into your home, keeping your doors and windows secured and not approaching suspicious persons or vehicles.