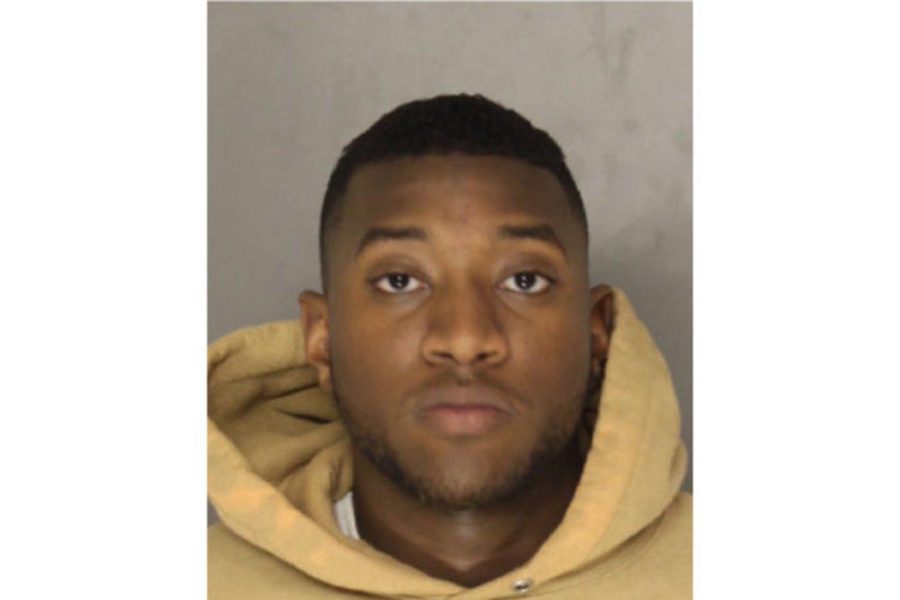 Matthew Darby awaits a hearing to argue his attorney was ineffective. Darby is serving a life sentence for killing Alina Sheykhet, a Pitt student and ex-girlfriend, in 2017.

Matthew Darby — convicted of killing Pitt student and ex-girlfriend Alina Sheykhet in 2017 in her South Oakland apartment — will get a hearing to argue that his attorney was ineffective.

Darby — who is currently serving a life sentence — pleaded guilty to first-degree murder, which has a mandatory life sentence. Prosecutors said at the time that capital punishment would be justified, but the Tribune-Review reported that officials ultimately agreed to not seek the death penalty due to his first-degree guilty plea.

Darby has a history of felony convictions involving violence and violent threats, in addition to Sheykhet’s protection-from-abuse order against him. Weeks before her death, Darby was arrested for breaking and entering into Sheykhet’s residence, and Sheykhet requested a temporary restraining order.

According to the Tribune-Review, with his new attorney, Joseph Hudak, Darby filed a post-conviction petition, arguing ineffective assistance of counsel. Darby said in the filings that his attorney at the time, Thomas Farrell, failed to explain or do a proper analysis of risk in the case.

In response, the Allegheny County District Attorney’s Office said Darby’s claim would not succeed, but a hearing on the matter may be necessary. The office based its decision on the “coordinate jurisdiction rule,” meaning judges in the same jurisdiction should not overrule each other.

Judge Jeffrey Manning, the first judge to be assigned to the case, ordered in June 2020 that a hearing be held on Darby’s claims. The case was later reassigned to Judge Edward Borkowski after Manning left on medical leave. Borkowski issued an order in February 2021 to dismiss Darby’s petition without a hearing.

The state superior court ruled on appeal that Borkowski was required to hold the hearing Manning ordered.

Hudak, Darby’s new attorney, said this is the “first step in taking back Darby’s life sentence.”

“I think Darby has been totally mischaracterized, and I believe Darby is guilty at the most of third-degree murder,” Hudak said. “And a jury might find him guilty of voluntary manslaughter.”

Hudak also said he doesn’t believe the evidence supported a death penalty verdict, and that Darby wouldn’t “have received the death penalty anyway.”

Mike Manko, a spokesperson for the county district attorney’s office, said prosecutors are “confident of our position” because the defendant “pleaded guilty to a brutal crime that he obviously committed.”

The Sheykhet family’s attorney said they believe the guilty plea and life sentence will remain intact.

Sheykhet’s family started Alina’s Light, a charity dedicated to honor Sheykhet’s love for the performing arts, children and animals through donations and scholarships. Alina’s Light also advocates for H.B. 588, or Alina’s Law, which is designed to better protect victims under a Protect From Abuse order. If passed, judges can order defendants under a PFA to wear a device that would notify the victim and police if the order’s boundaries are violated.