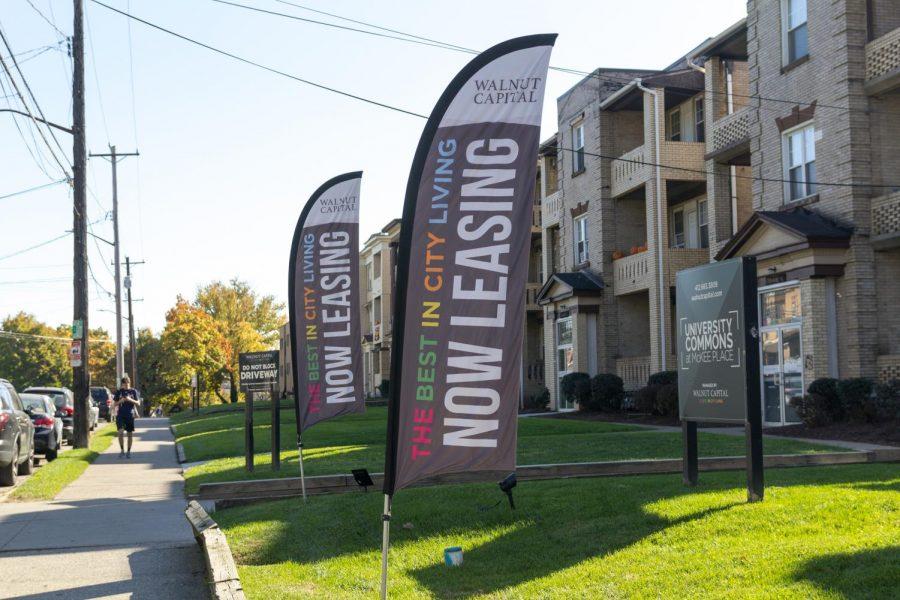 The City Planning Commission will delay its vote on legislation enabling the Oakland Crossings project — a plan spearheaded by private developer Walnut Capital that would rezone 17 acres of Central Oakland, among other changes — as Pittsburgh Mayor Ed Gainey announced Monday that he will take 30 days to review the project.

The Oakland Crossings plan would rezone parts of Central Oakland to create affordable “walk to work” housing, a grocery store and a pedestrian bridge across the Boulevard of the Allies. Former mayor Bill Peduto introduced the zoning legislation to the City Council in September on behalf of Walnut Capital.

Since its introduction, some community members, as well as leadership on the Planning Commission and in the Department of City Planning, have argued Walnut Capital has not properly involved City officials. Others, such as the Oakland Planning and Development Corp. have also argued that it ignores the Oakland Plan, an ongoing City-led initiative to create a 10-year plan for the neighborhood. Those in favor of the project say now is the time for action and progress “can’t wait.”

Gainey said in a press release that the planning department will work with the project’s development team to ensure that it addresses community housing and neighborhood concerns.

He said the extra time will allow the department to review and make recommendations on the zoning legislation, and for his administration to engage in discussions regarding the Oakland Crossing developments in order to “promote equity and affordable housing.”

Gainey added that he will engage with community and student groups, housing justice advocates and Walnut Capital in order to find a solution which “prioritizes equitable development, aligns with the priorities raised by residents in the Oakland Plan process and delivers on much-needed affordable housing prospects for the people of Pittsburgh.”

A spokesperson for Gainey said Monday that the City is working on a public engagement process, and more details will be released soon.