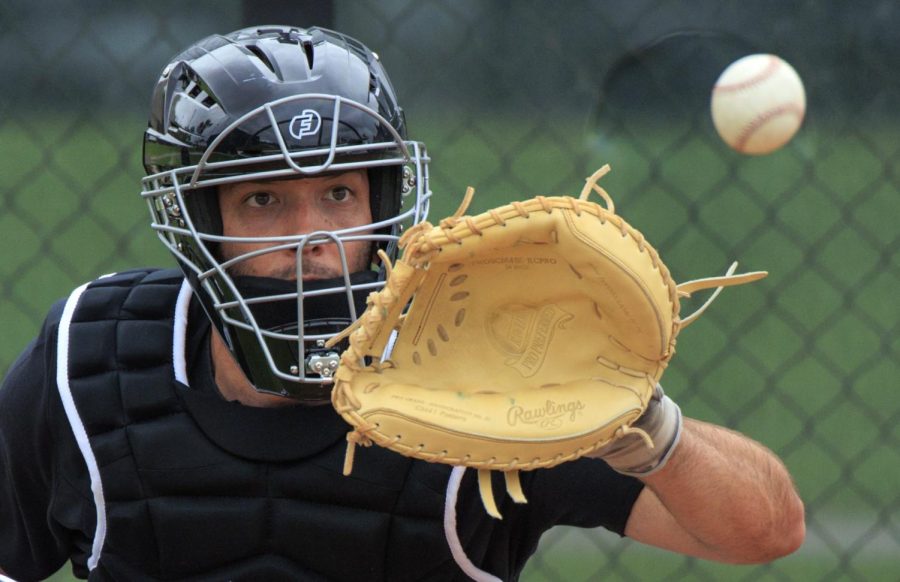 In this week’s edition of the Take 5, The Pitt News Sports Desk takes a look at how the Steelers have taken advantage of Ben Roethlisberger’s retirement through free agency, the impact of the transfer portal on college football and more.

As college football evolves and becomes even bigger, gone are the days of players sitting and waiting for their opportunity. Players, especially quarterbacks, are transferring once or even twice if they don’t start immediately. The transfer portal gives players the opportunity to show off their skills at other schools.

But, as a whole, the transfer portal is bad for the sport.

Quarterback Quinn Ewers’ situation is a prime example of why. Ewers, an original 2022 graduate, reclassified to graduate in 2021 to become a member of the Ohio State Buckeyes. Ewers didn’t see much playtime sitting behind Heisman candidate CJ Stroud and transferred to Texas at the end of the season.

Ewers immediately abandoned the Buckeyes because he didn’t win the starting job. Instead of staying and competing for the job in 2022, Ewers transferred to a team with less talent in order to play right away. The incumbent quarterbacks at Texas will probably lose their jobs to the incoming star.

The transfer portal can leave teams with holes and players without a place to play. While it has benefits, the pros do not outweigh the cons.

Ben Roethlisberger’s contract handcuffed the Steelers during the free agency window for years. But with Roethlisberger off the payroll, Pittsburgh now has something that they haven’t had in years — financial flexibility.

Steelers fans had mixed feelings after the 2021-22 season. After stealing the No. 7 seed in the AFC and Kansas City humbling the Steelers in the first round of the playoffs, a wave of realization came over the organization. There are more holes that need to be filled outside of quarterback.

With some cap room entering free agency, the Steelers have masterfully filled several holes throughout the roster.

Along with Mitch Trubisky signing to step in for Roethlisberger at quarterback, the Steelers added standout linebacker Myles Jack, offensive linemen James Daniels and Mason Cole along with cornerback Levi Wallace.

Signing these players allows the Steelers to be flexible when it comes to the upcoming NFL Draft. Having a lower-paid quarterback has given the team an opportunity to spend in the open market, and with it, a more balanced and complete roster heading into the 2022 season.

Selection Sunday is one of the best days of the year for college basketball fans. Fans mark their calendars and count down the days leading up to it every season. After the committee released the brackets, viewers were shocked after Tennessee — the hottest team in college basketball — earned just a No. 3 seed.

The Volunteers have won 12 of their past 13 games, including wins over Kentucky, Auburn and Arkansas. Tennessee capped off their impressive run with an SEC Tournament Championship in a 65-50 drubbing of Texas A&M. Despite entering the tournament playing better basketball than anybody in the country, the committee didn’t give Tennessee a proper ranking.

This decision is more than questionable, considering Duke is a No. 2 seed. Duke holds an impressive win over Gonzaga, better than any win that the Volunteers have registered, but does not have the better resumé. The Vols have more Quad 1 wins than the Blue Devils  while playing a much tougher strength of schedule.

There quite simply aren’t eight teams better than Tennessee in this year’s tournament.

Heading into the 2022 MLB season, the NL East division boasts three potential playoff teams, including the reigning World Series champion Atlanta Braves. But the Miami Marlins have flown under the radar after an impressive offseason.

As the old adage goes, “pitching wins championships.” The Marlins have no shortage of it, as aces Sandy Alcántara, Pablo Lopez and Trevor Rogers all possess All-Star level talent. Their farm system is loaded with highly-touted pitching prospects as well, with Eury Pérez, Edward Cabrera and Max Meyer having the potential to make an impact this year.

Miami’s offense has lagged behind the pack in recent years, finishing only ahead of Texas and Pittsburgh in team OPS and runs scored, respectively, during 2021. The Marlins made substantial moves to remedy this deficiency, adding outfielder Avisail Garcia in free agency. They also traded for infielder Joey Wendle and catcher Jacob Stallings, which will add a needed veteran presence to the lineup.

The combination of a young, talented pitching staff along with an improved offense make the Marlins prime candidates to exceed expectations in 2022.

Leicester’s miracle success is over // Will McGlynn, Staff Writer

In the 2015-2016 Premier League season, Leicester City went on one of the most improbable runs in recent Premier League history when they won the premier league at a time when most people thought they would be fending off relegation. Behind their top striker Jamie Vardy and defensive midfielder N’Golo Kanté, Leicester City comfortably won the premier league.

However, this was more than a fluke, with Leicester continuing to develop into a perennial power in the premier league. They have moved around some pieces, but this talented team has stayed young with players such as attacking midfielder James Madison.

The Cinderella run seems to have finally come to an end though. Leicester sits at No.12 in the premier league with about only a third of the season left to play — 15 points out of qualification for a Europa League spot.

Leicester has struggled on the defensive side of the ball, surrendering 1.73 goals per match. During their time on top, Leicester kept that number much closer to one goal conceded per match. Leicester just hasn’t been quite the same this season.

The underdogs turned English power seem to have run out of luck.