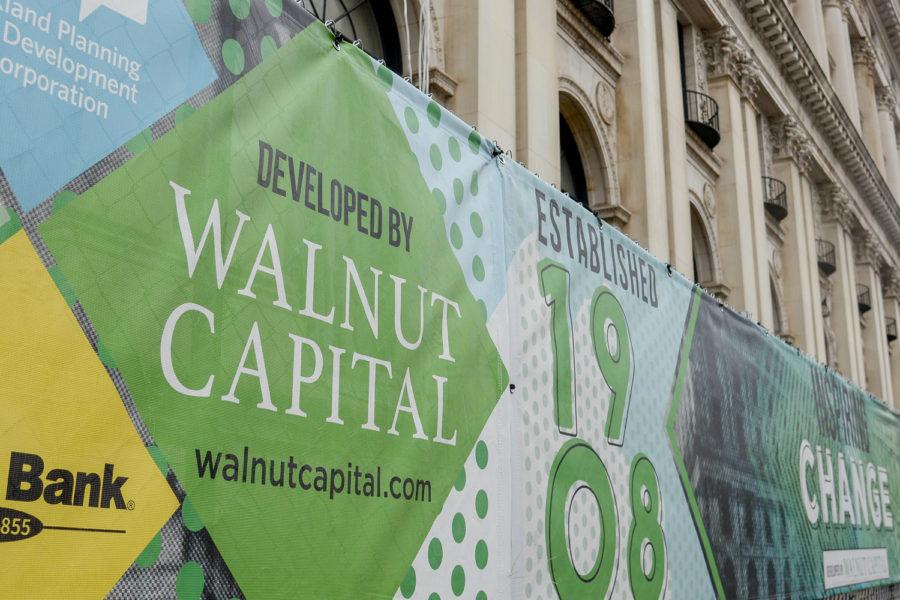 By Daniel Okren, For The Pitt News

After months of deliberation, the City Planning Commission voted Tuesday to make a positive recommendation to City Council on the newly revised Oakland Crossings plan.

The adjusted plan includes creating a new urban center mixed-use zoning classification. It also includes reducing the scope of the Oakland Crossings project from 18 to 13 acres and removing developments originally planned for Louisa Street, McKee Place and Zulema Park. The project is now restricted to Halket Street, the Isaly’s site and the former Quality Inn site.

Depending on what City Council decides, Walnut Capital could potentially start working with Pitt on converting the former Quality Inn and Suites into apartments by the end of the year.

Some community members expressed opposition to the plan at the meeting.

Millie Sass, an Oakland resident for more than 40 years, said she hopes Council will block the proposal.

“If the zoning permits, the developers will do it,” Sass said. “We learned years ago that we must watch developers closely when it comes to zoning.”

Some residents also raised concerns about proposed heights. The revised zoning calls for a base height of 65 feet along Halket Street, but could be raised to 120 feet north of Louisa Street toward Forbes Avenue and to 185 feet south of Louisa Street toward the Boulevard of the Allies. At the Isaly’s site, Walnut Capital is limited to 85 feet bordering Niagara Street, but can be raised to 185 feet at the back of the site.

Howard Stevens Jr., the president of the Niagara Square Condominium Association, said he hoped the commission wouldn’t vote to move forward with the project as he’s concerned the heights would affect his property. He said the plan could destroy the character of the neighborhood and be detrimental to current property values.

“Our residential compatibility will be lost under this plan,” Stevens said. “How would you like the possibility of a soaring 185-feet building in front of your condo?”

Jon Kamin, a lawyer who represents Walnut Capital, said the company hasn’t “designed the buildings yet and gone through that process.”

“This is the first step of many in terms of proceeding forward with new developments,” Kamin said.

Commissioner Becky Mingo said she was also concerned about planned building heights. She said she didn’t think the commission was given enough time or information to fully understand the impact the proposal would have on the surrounding residents.

“It seems like these new buildings would be looming over these small family housing units,” Mingo said. “I’m not sure that we have enough information here to be able to make a decision about that relationship.”

Todd Reidbord, Walnut Capital president, told the Pittsburgh Post-Gazette after the vote that he was “extremely pleased and gratified.” He said he didn’t think the call for a more detailed review of the heights would affect the developer’s plans.

Georgia Petropoulos, the executive director of the Oakland Business Improvement District and Mike Madden, director of the Pittsburgh Innovation District, voiced support for the project. Petropoulos said she thought progress was “long overdue” and that the new proposal will finally propel the area to the next level.

Petropoulos said the plan is in line with Pittsburgh’s continued efforts to provide a better future for its residents.

“This revised proposal aligns not only with the vision of the Oakland Plan, but also responds to the immediate needs of fitting a regional job center,” Petropoulos said. “You must take into consideration the thousands of people throughout our city and western Pennsylvania region whose livelihoods are affected by Oakland.”