Opinion | The core issue with the U.S. pandemic response is tied to personal freedom 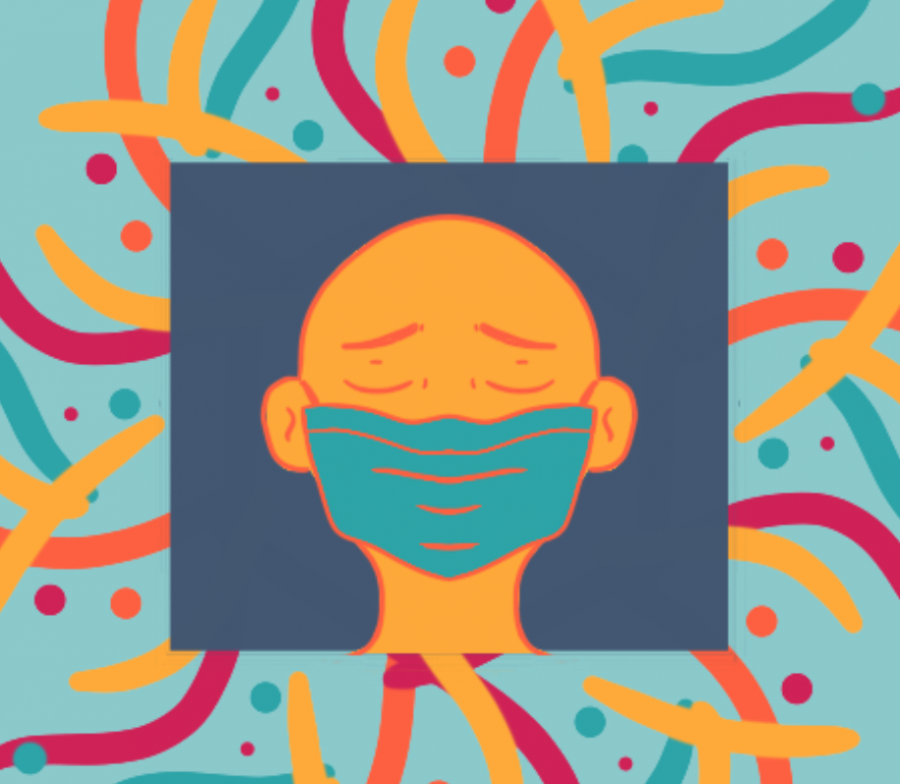 By Ashwat Subbaraman, For The Pitt News

The success of countries’ responses to the COVID-19 pandemic has varied dramatically over the past few years, but the United States has fared worse than most. As the United States returns to pre-pandemic conditions, an overall pattern is apparent — its poor response is not due to a broken American government. In fact, the truth is scarier — it’s working exactly as designed.

The United States stands at No. 24 in the latest COVID-19 resilience rankings, which illustrates which places handled the pandemic with the least upheaval to people and business. Countries such as Australia and France overtook the United States even though they started vaccinating their populations later.

This comparatively low ranking could be due to many factors, such as President Donald Trump’s sidelining of medical experts in the early days of the pandemic, disregard for World Health Organization quarantine protocols and much more.

Each of these possibilities stems from a common issue — American citizens displayed tremendous resistance toward their First Amendment rights being curbed, and various levels of government often complied. Much of America’s struggles with the pandemic can be attributed to citizens’ obsession with personal freedom, and the United States must examine the consequences of this in order to improve its pandemic response in the future.

Historically, the United States has been a nation that prides itself on personal liberties for its people, but the benefits derived from such rights are a double-edged sword. Namely, from a nation that is extremely deferential toward an individual’s freedom of expression, there is virtually no restriction over what ideas can be spread about the pandemic, even if they’re dangerous or false.

This paradoxical government framework values a submissiveness to personal liberty over an appropriate COVID-19 response. What results is a seemingly laissez-faire approach to what is now the deadliest pandemic in American history.

In contrast, several countries higher up on the COVID-19 resilience list have significantly decreased personal liberties to combat the pandemic. Notably, Ireland — at No. 3 on the list — enacted major bans on dining-in. The United Arab Emirates — ranked at No. 2 — announced that its security authorities would impose harsh penalties of several years in prison for spreading “false information” about COVID-19 on social media.

This begs the question — are the humanitarian benefits, namely fewer deaths, of pandemic restrictions worth limiting personal freedom? To answer this, a more in-depth view into the nature of personal freedom seems necessary.

One of the most famous perspectives on personal freedom is seen in Russian novelist Fyodor Dostoevsky’s poem “The Grand Inquisitor,” in which he holds personal freedom as the root of all suffering.

Dostoevsky declares that human nature is intrinsically “rebellious” and “wicked,” and humanity will thus never be able to fairly handle personal freedom in a manner that doesn’t lead to its eventual destruction. This argument thus seems to validate a more authoritarian approach to handling the pandemic.

While conceding that spiritual freedom is humanity’s greatest burden, Dostoevsky additionally warns that any attempt to alleviate it, even for an altruistic goal motivated by sympathy for the suffering, is a moral crime. Dostoevsky would likely believe that curbing personal freedoms would most effectively combat COVID-19, but not find this approach to be ethical.

Even in our current society — amid a pandemic — this poem seems especially relevant, considering the institutional influences of pandemic protocols in our daily lives.

I also believe that society is aware of some of the truths that Dostoevsky elaborates on. For example, Dr. Anthony Fauci is a key figure in America’s response against COVID-19. While individuals are capable of making their own decisions by exercising their freedom of expression, Dr. Fauci is a figure that many people look to for options — thus learning the extent to which they should exercise their personal freedom and deferring their course of action to Dr. Fauci for matters like congregating and wearing masks.

It is impossible to disentangle notions of personal freedom from responding to COVID-19. The magnitude of suffering caused by the pandemic, particularly in the United States, can be tied to citizens’ unwillingness to forfeit their freedoms and the government’s tendency to listen. The lessons gleaned from this accidental global study on personal freedom shall reverberate well beyond the pandemic.

Ashwat Subbaraman writes primarily about psychology, philosophy and sociology. Write to him at [email protected].