NLRB to mail union ballots for Amos Hall Starbucks, tally results on May 6 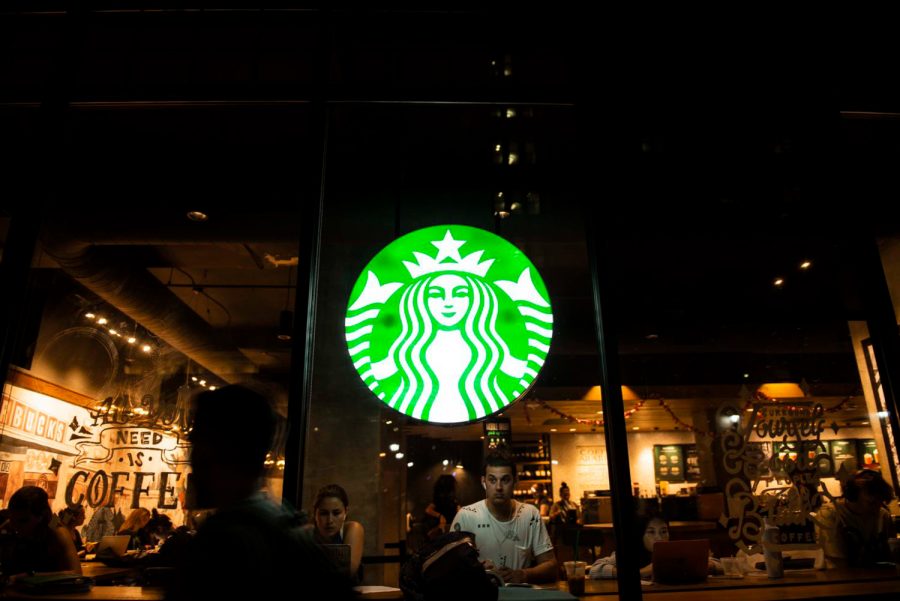 The National Labor Relations Board will mail ballots this Thursday to Starbucks employees deciding whether to unionize the coffee chain’s Amos Hall location on Pitt’s campus. The board will then count the ballots on May 6.

Baristas and shift supervisors who are eligible to vote must have been employed either full- or part-time during the payroll period ending March 20 unless they were sick, on vacation or had been temporarily laid off. Store managers, professional employees, guards, supervisors and office clerical employees are not eligible to vote.

Starbucks employees at the Amos Hall store petitioned to unionize in a letter released March 4. The letter said while employees take pride in working at Starbucks and have found lifelong friends at the store, some working conditions have “demolished our work ethic, destroying any essence of a third place.”

Workers at the Starbucks in Pittsburgh’s Bloomfield neighborhood voted unanimously to unionize earlier this month, becoming the first store in Pennsylvania to do so.

Employees at Amos Hall are looking to join the Service Employees International Union affiliate Workers United, which represents 80,000 workers in North America. Almost 60 people work at the location, and many of the employees are college students.

Corporate spokespeople for Starbucks have said the company respects its employees’ right to organize.