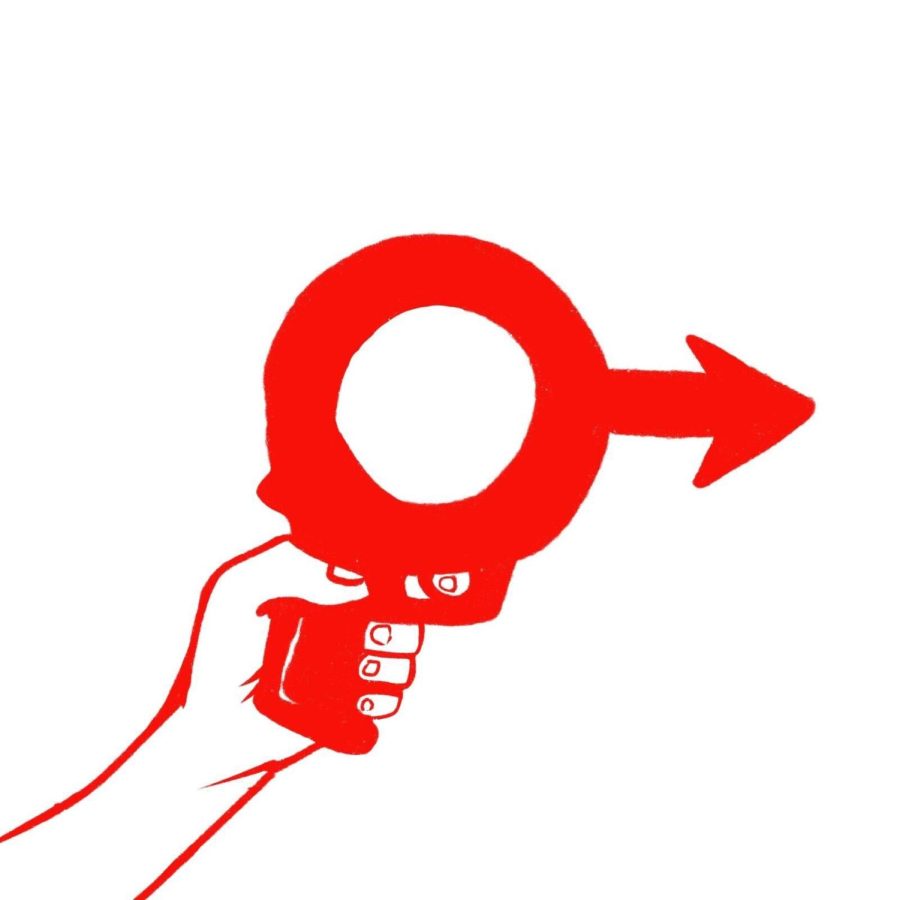 In the United States, there are 120 guns for every 100 persons. We are the only nation, economically developed or otherwise, with more guns than people. It’s no surprise that we also have the highest rate of firearm homicides per capita compared to other high-income countries by a long shot. We are a massive outlier.

Even worse, this column was pitched about a week ago. In light of the shooting in Uvalde, Texas, and so many other shootings that have occurred since then in such rapid succession, it is nearly impossible to give an updated number of mass shootings in time for this column’s publication.

Other nations, upon experiencing gun violence, have enacted gun control legislation, such as New Zealand, which banned nearly all semi-automatic weapons in response to the Christchurch shooting. When Australia had a devastating mass shooting, the federal government banned assault weapons, and within ten years, gun deaths decreased by 50%. The solution is so stupidly simple — if the US heavily regulates gun ownership and gun sales, we could potentially see a decrease in gun violence. Despite this, America holds onto its guns.

What makes America different? Obviously, the Second Amendment hasn’t helped us in our fight for gun safety. Neither has the gun lobby industry, with the NRA lining the wallets of GOP politicians. But when we strip it down, what is it about our culture that permits our devotion to guns? What’s the throughline when we look at every mass shooting in the past 30 or so years?

Their perpetrators are 98% male.

It’s worth assessing America’s specific breed of patriarchy whose tyranny is aided and abetted by the ever-powerful gun industry. The ubiquity and irreplaceability of guns in American culture is a consequence of patriarchy and its inextricable championing of violence.

Vuong asks, “What happens to our men and boys?” Well, they learn that to be a man is to destroy, to dominate and to wield power over others. Rather than measuring the soul of a man in relationships, experiences, love, or service, a man is measured by his ability to dominate others, whether through money, influence, sex, or death.

Violence has, in part, become commonplace because violence is an American pastime. Young people –– old people, too –– play games like “Call of Duty” and “Fortnite,” whose objectives are to kill. It’s fun to destroy — it turns murder into a hobby, albeit a virtual one. Not to mention, the communities of these games are toxic, sending death threats and spouting slurs over chats, which, if you are a young boy, can turn you into a monster pretty quickly.

When young people, mostly young men, experience and consume themes of violence for multiple hours almost every day, it can make violence seem familiar and therefore more permissible. A study from 2011 shows that repeated viewing of violent media can diminish one’s emotional response to violence, which can potentially lead to aggressive behavior. We see this aggression manifest in male gamers –– a woman reports that she was gang raped and harrassed by male gamers in the Metaverse, a virtual reality program.

It is crystal clear that these gamers live out a sick fantasy where it’s fun to perpetrate carnage, and their exposure to violence has numbed their sense that it is wrong. Flippancy towards virtual killing desensitizes people to violence in general, and it’s not implausible to believe this could be the process through which shooters become violent in the first place.

The messaging surrounding guns is wildly transparent in its appeal to men’s insecurity in their masculinity. For instance, this gun ad, which reads “consider your man card reissued,” blatantly deems their weapon as the key to maximum manliness. Male gun owners are even sending pictures of loaded guns held up to their crotches to “own the libs.”

This seems silly, but it’s a pretty profound reflection of how many male gun owners view their guns as a supplementation of their manhood. The wielding of a weapon, to men, is the greatest way for them to assert dominance, and American gun culture encourages and celebrates this.

The Uvalde shooter allegedly bragged to his internet friend, a 15-year-old girl from Germany, about buying bullets, and even live-texted her the unfolding of the shooting to impress her. This is a prime example of men believing that violence is social and sometimes sexual capital, that it makes them more manly and therefore more desirable.

At best, this behavior is misguided –– most women actively seek and value men who are gentle, kind and compassionate. At worst, it triggers killing sprees, all in the name of amassing clout and man points. It is harmful and it seeps into every crevice of American society, from our hobbies to our beliefs systems.

How do we address this? First, the men in this country need to have a reckoning with themselves. In order to dismantle violence, we’d have to be a completely different America, one that wasn’t born out of colonialism and white supremacy and sexism. Even though completely rewiring the minds of hundreds of millions of Americans is impossible, we should start unpacking why our culture feels so passionate about the preservation of weaponry. We owe ourselves, as well as the countless victims of gun violence, some more introspection.

Paige Wasserman (she/her) writes about the arts, pop culture, campus culture and things that make her want to scream. You can reach her at [email protected].