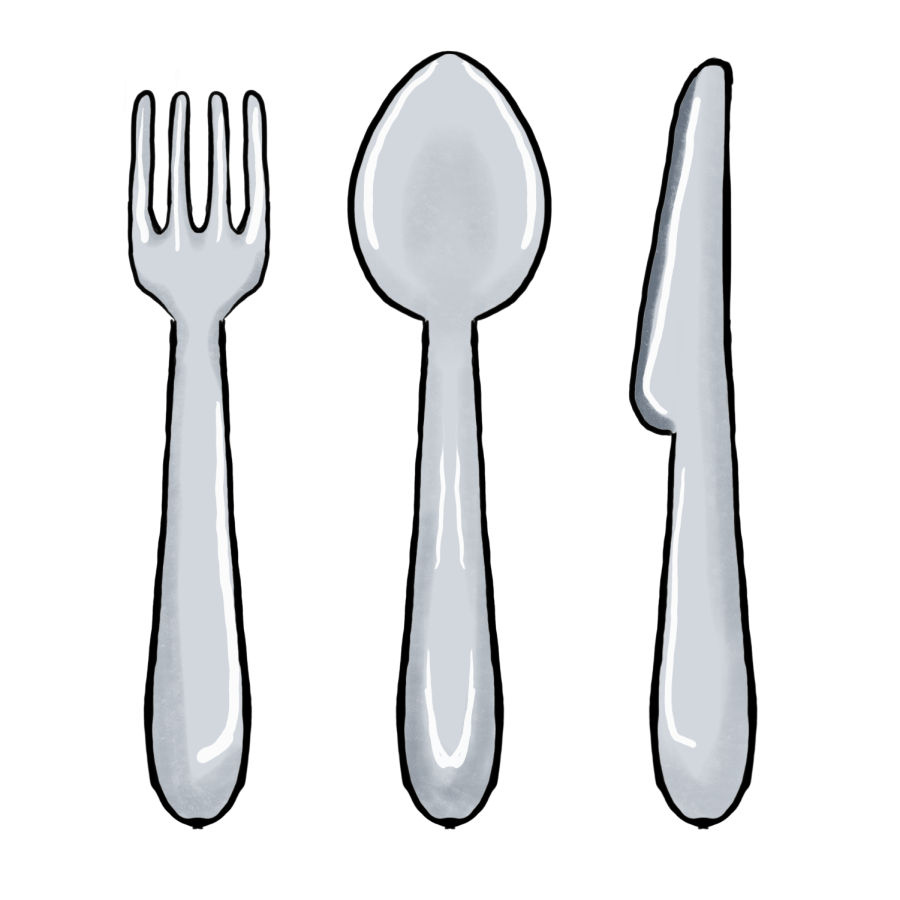 Pizza, chicken and rice galore! Although Oakland isn’t the best place to find a reliable grocery store, the restaurants on Forbes Avenue and in the surrounding area are hard to beat. From Pitt’s cult classic Oakland joints to any number of the conveniently accessible places on Forbes, these are restaurants that you, Pitt students, should know about. Some of these places, if not all of them, offer the option to use Panther Funds and Dining Dollars at their location. This is something for most first-year students to keep in mind when dining in the general Forbes Avenue vicinity.

This isn’t an extensive list, though. There might even be some places that I haven’t been to yet. With that being said, I encourage you to explore the countless restaurants and dining places around campus yourself. Find what you like — Oakland is full of a diverse amount of good eats to enjoy!

Located right on Forbes Avenue, CHiKN provides one of the most reliable places for Pitt students to satisfy their fried chicken craving. While I think anything on their menu is good, I usually go for a Southern or Mild sandwich meal. CHiKN offers dry rub spice on all of their chicken menu items, ranging from Southern to Damn Hot. As Mike Garner, one of the restaurant’s partners, has said, medium is usually most people’s limit, and I can confirm that this is true. CHiKN is owned by Mero Restaurant Group, which also owns Stack’d and Viva Los Tacos. For the most part, you can’t really go wrong with this chain, as their food is reasonable and consistent.

Shah’s might be a bit out of the way on Semple Street, but it is completely worth the walk down there. If you find this walk not worth it, they also have a small cart on Fifth Avenue across from Litchfield Towers. Do keep in mind, though, that the main restaurant often has a broader range of toppings than the cart does. Their menu comprises a broad scope of gyros and platters, all of which are worth a try. My favorite part about Shah’s is their portion sizes — the platters are never too much, but they always fill you up. Shah’s is also always open until really late as well, usually until around 2 or 3 in the morning. 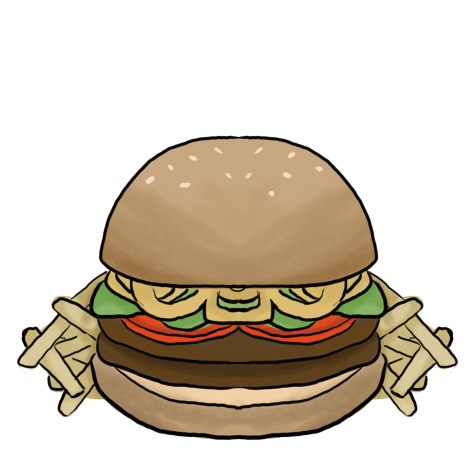 Stack’d is also located on Forbes Avenue, just a couple of buildings down from CHiKN. While their customizable burger menu is their forté, I’m personally more of a fan of their quesadillas. Their buffalo chicken quesadilla can’t be beat. What’s more is that Stack’d offers deals on certain menu items everyday during the week. This varies by location, but I know by memory that Wednesday night is $6 quesadilla night in Oakland.

This is the place to be on Atwood Street at around 4 in the morning. Frenchi’s is known for its extremely late hours that creep into the early morning, but also for its delicious food. They make wraps with everything you could imagine on them. Almost every one comes with your choice of crushed chips on top, along with meat and lettuce. Frenchi has an outstanding social media presence on Instagram, and his customer engagement is unmatched. I mean, he follows my mom back on Instagram and she even asked if Frenchi’s was going to be in this article, so I feel like that’s saying something. He also promotes BOGO deals on his Instagram, so keep an eye out for them! 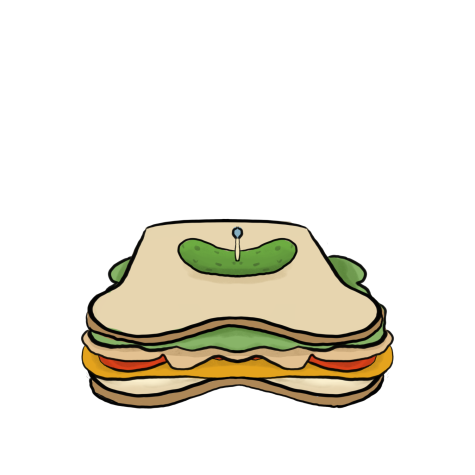 To keep this short, Primanti’s has a longstanding history in the Pittsburgh area for serving sandwiches intricately stacked with coleslaw and fries to truck drivers passing through town.

If you’re not originally from Pittsburgh, like me, you have to give Primanti’s a try. It’s almost a rite of passage.

The Porch at Schenley

If your parents are stopping in for the weekend to take you out to dinner, this is definitely the place to go. The Porch’s food is definitely on the pricey side, but it is a classier restaurant after all. The food that they serve is quality and the menu changes seasonally, so it’s always nice to stop in every once in a while. My personal go-to here is always the big plate of lobster mac-n-cheese, but I also enjoyed the seasonal chicken and waffles they had.

On Oakland Avenue, this joint is known best for its pizza and beer. The atmosphere here is energizing, with a bustling kitchen and a lot of rustic antiques all over the walls. Fuel and Fuddle also offers deals too, with select late night menus perfect for a busy college student. I come here to socialize with my friends, but also for the buffalo chicken pizza. Also, when I’m in the mood for a rootbeer float about once a year, it seems to be the most convenient place in Oakland that has them. 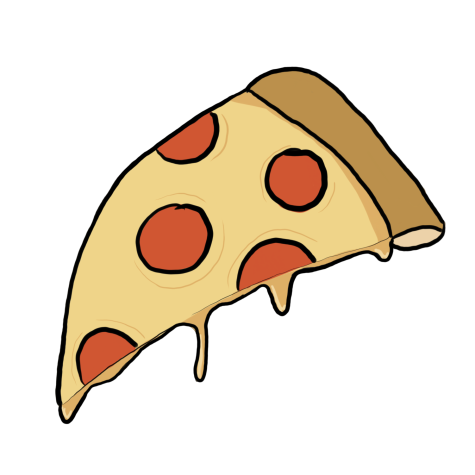 Late hours and cheap pizza — what more could a college student ask for? I actually hadn’t been to Pie Express until my junior year, which I regret with my entire being, although I’ve definitely made up for it in the short amount of time that I’ve been going there. I couldn’t find it at first — it’s located in a basement on Oakland Avenue. Though it now has better signage, so it shouldn’t be too hard to find. My favorite pizza here is, of course, the buffalo chicken pizza for the even-better price of under $10 a pie.

I’m not an early riser by any means, but I would be if someone took me out to Pamela’s every morning. Their menu is extensive and doesn’t have a bad thing on it. For coffee lovers, Pamela’s offers bottomless coffee for each customer at a set price. They’re widely known for their hotcakes, but I’m a bigger fan of their croissant french toast. Pamela’s service is also unbelievably fast, so you can be in and out of there quickly if you have things to do in the morning.

This restaurant is relatively new, but is already making a name for itself. Located towards the farther end of Forbes Avenue, this place offers a wide variety of Latin American dining.

The desserts, entrees and drinks are authentic. The soda and tres leches cake are sweet and rich. I went on Easter and got a chicken bowl that was a colorful mixture of rice, beans, salad and chicken. This is a great up-and-coming spot in Oakland that shouldn’t be slept on.

Jessica Snyder primarily writes about controversy in art and politics. Write to her at [email protected].