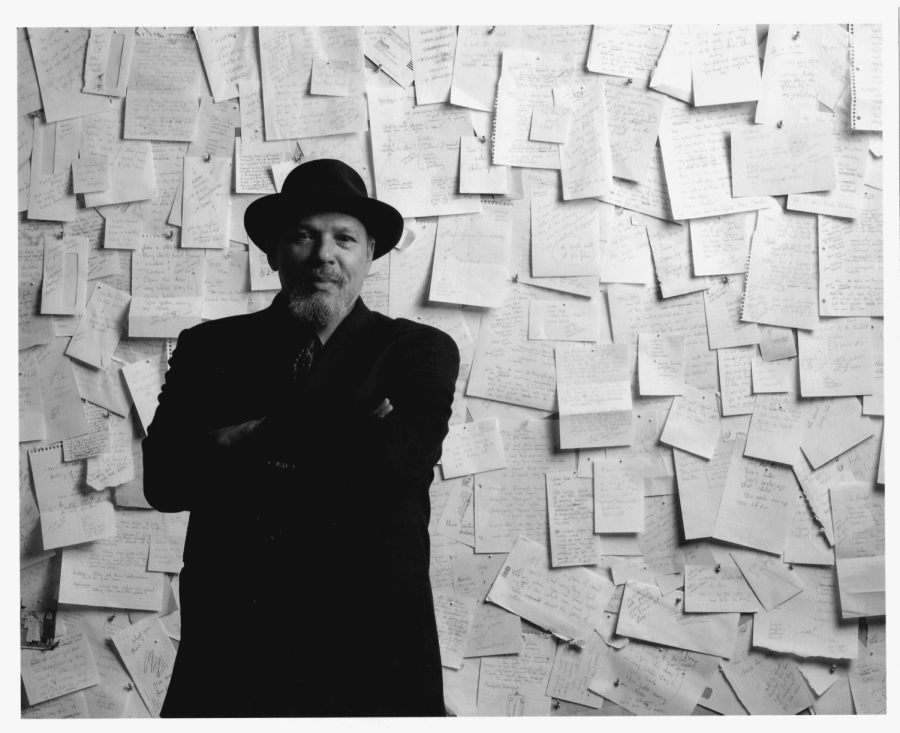 The University of Pittsburgh Library System and the Henry L. Hillman Foundation announced a $1 million grant toward the August Wilson Archive on Monday.

The grant, the largest in the history of Pitt’s Library System, will serve to promote in-depth public engagement with the archive, which is scheduled to open to the public in January.

The University Library System will provide a week-long celebration of the legacy of August Wilson in March 2023 and the grant funding will support the final stages of processing the archive which includes more than 450 boxes of materials such as draft scripts, artwork, plaques, correspondence and a guitar.

Wilson, a Pittsburgh native, is coined by the University Library System as one of the greatest American playwrights and was awarded the Pulitzer prize for Drama in both 1987 and 1990.

David K. Roger, president of the Henry L. Hillman Foundation, said the  experience of creating an archive for an influential Pittsburgh native was “gratifying” .

“Pittsburgh was such a formative influence on August Wilson’s work and shaping his worldview,” Roger said in a Pittwire article. “The ability to preserve the archive here in Pittsburgh where it will be accessible to audiences who grew up in the neighborhoods featured in Wilson’s storytelling is gratifying and this opportunity would not have been possible without Constanza Romero’s generous collaboration with the University of Pittsburgh, helping to create an unprecedented view into the creative process of a singular American playwright.”

Kornelia Tancheva, Hillman University’s Librarian and University Library System director, said they are grateful for the chance to better integrate the works into the community.

“We are grateful to the Henry L. Hillman Foundation for this generous support,” Tancheva said. “With it, we can take the August Wilson Archive into classrooms, share it broadly at Pitt, and integrate it into the very fabric of the local community.”