Level Up! Is a biweekly blog about all types of games, from Dungeons and Dragons to Mario Party. 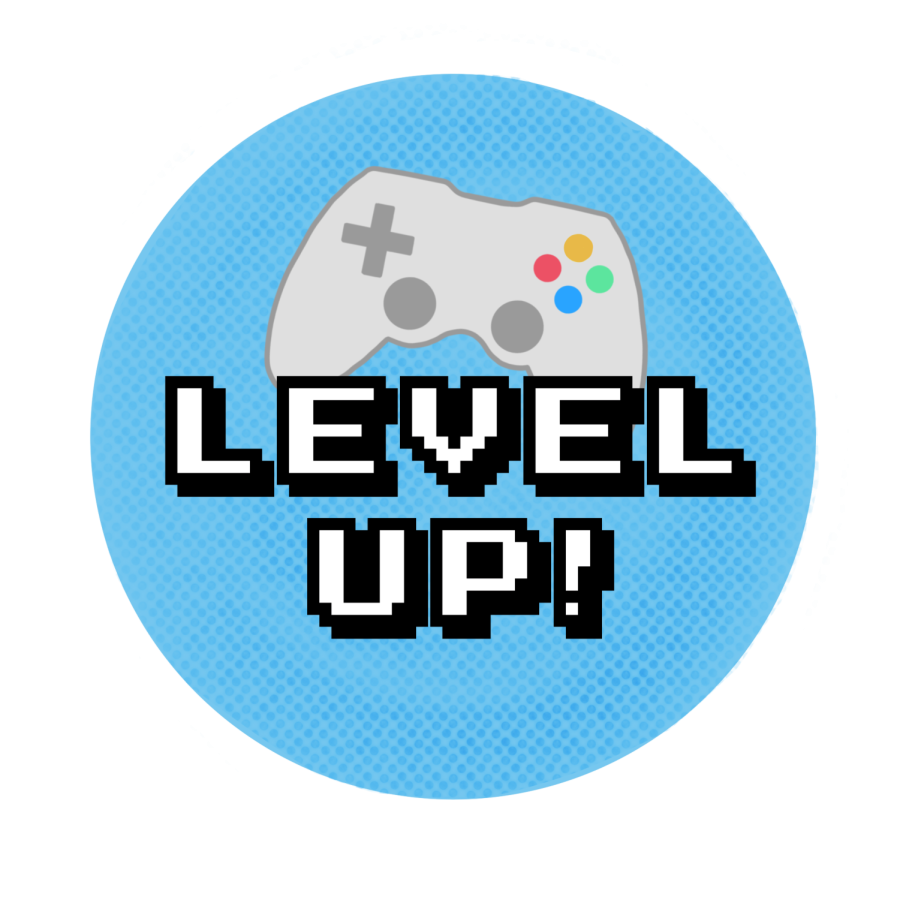 Like with any hobby, the gaming community has a lot of specific terms that get thrown around easily, but that can be confusing to a newcomer. In fact, there are so many that when I was making a list of them I realized there were too many to fit into a single blog post, so we’ll be revisiting the Gaming Glossary several times this year. For now, I’ll be focusing on giving an explanation of various video game genres.

As with other mediums, arguing over the exact definitions of what is and is not a feature of a certain game genre is a lot like trying to figure out if a hot dog is a sandwich — everyone has an opinion, and trying to reach a conclusion just leads to a lot of arguing in circles. In the name of being succinct, I’m not going to go into all the minutiae, but will try to leave you with a basic idea of what someone is talking about when they describe a game with one of these terms.

The term “Metroidvania” is a portmanteau of “Metroid” and “Castlevania,” two games which exemplify the genre. The main characteristics of a metroidvania is map exploration and the way more of the map opens up as the player obtains different abilities. These games will often lack discrete levels and instead encourage the player to backtrack and explore as much of the singular world as possible. Examples include “Hollow Knight” and “Shantae.”

Roguelikes are another genre of game named after a specific example — in this case, the 1980 computer game “Rogue.” Roguelikes consist of exploring randomly generated environments and fighting enemies in turn-based battles in areas that lack save points, so every time the player dies they are set to the beginning of the game and lose any abilities or resources they’ve collected. Some people prefer to separate “true roguelikes” from “roguelites” which have most of the elements of a roguelike, but drop one or two — most often the turn-based combat. I don’t, though, because I think the distinction is needlessly pedantic. Examples of roguelikes include “Hades” and “The Binding of Isaac.”

If someone is talking about playing an “FPS,” they mean a “First Person Shooter.” This is more self-explanatory than the above entries and means exactly what you’d expect — a game played from a first person perspective where you shoot things. This genre used to have a name based on an early example, though — “Doom clones.” You’re also likely to hear “FPS” as in “frames per second,” which refers to the graphics of a game. Examples of FPS games include “Wolfenstein” and “Call Of Duty.”

“Gacha games” or “games with gacha mechanics” refers to any game where you spend some sort of in-game currency to receive a random reward, usually something that helps you in the game. The term comes from “gachapon,” a type of toy vending machine in Japan. If you’ve ever been to the dentist’s office and spent a quarter to get a cheap eraser or bouncy ball, you have the gist of it.

Some gacha games, usually ones that are free to download, offer a chance to pay real world money to buy the in-game currency used to pull characters. Whether or not this is legally considered gambling is up for debate, but given they tend to be marketed at a younger audience, some countries have rules limiting how gacha games can monetize themselves, while countries like Belgium have outright banned them. Examples of gacha games include “Genshin Impact” and “Dislyte.”

Soulslike games are named for the Dark Souls series, and the main quality of all of them is how unforgiving they are. Soulslikes tend to be action games that reserve the majority of their story for background lore and optional areas, and players are expected to strategize by learning enemy attacks and experimenting with different power ups and builds. Expect to die a lot, often at the hands of enemies you didn’t see coming. Some Soulslikes will go the extra mile and have save points be few and far between. Examples include “Bloodborne” and “Death’s Door.”

Speaking of genres that are known for being hard, “Bullet Hell” games live up to the “hell” part of the title. These games are a type of vertical shooter where the player is at the bottom of the screen and has to dodge a variety of projectiles to stay alive and find opportunities to attack. For the record, a “variety of projectiles” can sometimes mean “the entire screen is full of things you have to dodge.” This type of game isn’t as common as other genres, but there have been some well-known examples recently, namely “Undertale,” and the Touhou Project is an extensive series of Bullet Hell games.