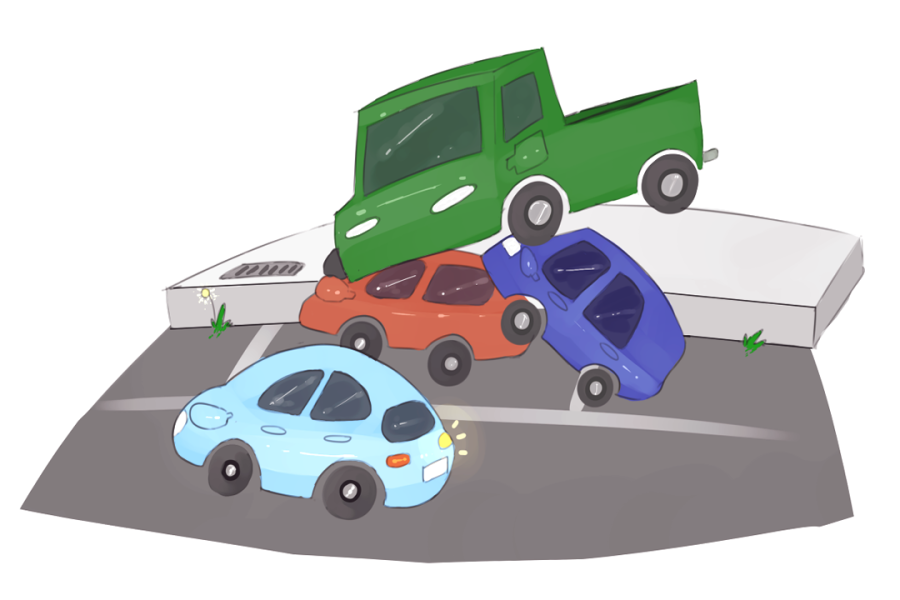 Picture this: you’re a Pitt student coming back from a trip to the grocery store. You circle around and around your block in South Oakland looking for a spot while your groceries melt in the back. Or you’re a commuter student who has arrived on campus 40 minutes early, yet you’re going to be late to class because you can’t find a parking spot near your class.

This is the reality for most Pitt students who drive to campus — the parking situation is abysmal. While Pitt offers a parking pass for both those who live on campus and commuter students, these permits are first come, first served, meaning that many have to fight for a spot on the street. For students with residential parking passes, it is often hard to find a spot despite paying for a permit, as the Pittsburgh Parking Authority does not always enforce the parking and there are too many enrolled in the program. This needs to change — people should be able to park near where they live or go to class without worry.

While Pitt advertises a “wide array of parking opportunities,” in reality it’s almost impossible to find parking on campus. This means even if you get a parking pass, it’s hard to find a spot. Additionally, it is very difficult to acquire a parking pass to begin with, as the commuter parking passes go on sale in early August and sell out almost immediately. These passes are only available for three parking lots, including one on upper campus, which is another 15 minute walk away from main campus, where classes are primarily held. If commuter students are expected to come to class just like everyone else, they shouldn’t have to fight for a parking spot to get to their class on time.

Not only is it difficult for commuter students to park near campus, but it is also extremely difficult for the students living off-campus in South Oakland to park anywhere near where they live. As mentioned previously, the city of Pittsburgh does offer a residential parking permit for people to park near their homes in their neighborhoods. However, this is barely enforced. People who do not have the residential parking pass are allowed to park for up to two hours in a residential parking zone, but if too many people park where they aren’t supposed to, residents can’t park near their homes with the parking passes they paid for.

Parking is not only difficult, but also expensive. The parking pass for students can cost up to $106 a month to park — and the spots aren’t even guaranteed. Additionally, if you park on the street or in a lot around campus that isn’t associated with the University, you have to pay the meter or the parking garage, and that adds up after a while, especially if you are driving to campus everyday.