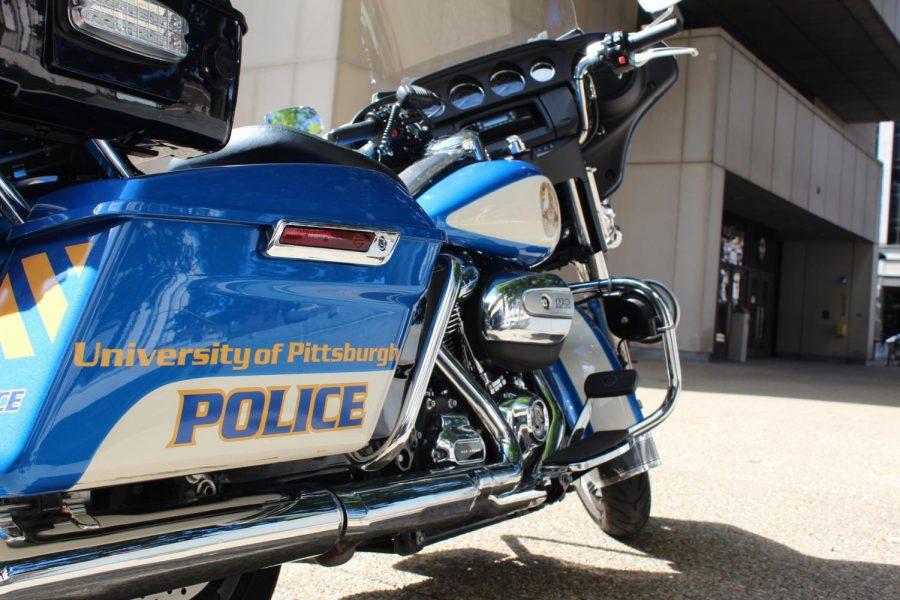 Pitt police assisted City police with the investigation, which occurred between midnight and 1 a.m. Saturday morning.

Pitt police described the suspect as a college-aged Asian male who is about 5’7’’ to 5’8” in height and 140 pounds. They said he was wearing a button up red “Hawaiian style” shirt with khaki shorts, and that he identified himself to witnesses as “Beck.”