Pitt drops out of top 20 public universities in the U.S. 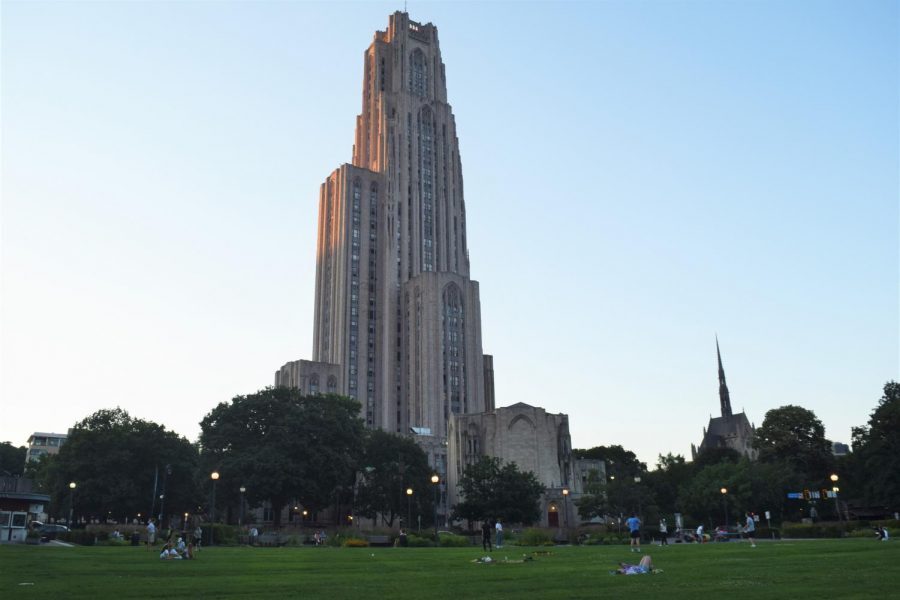 The Cathedral of Learning.

Pitt dropped out of the top 20 public universities in the 2022-23 rankings from the U.S. News & World Report. Schools are ranked based on factors such as graduation and retention rates, student selectivity and financial aid resources.

Pitt’s College of Business Administration jumped from #49 to #34 — moving up 15 places in the rankings. The School of Computing and Information’s undergraduate computer science program also rose from #60 to #54.