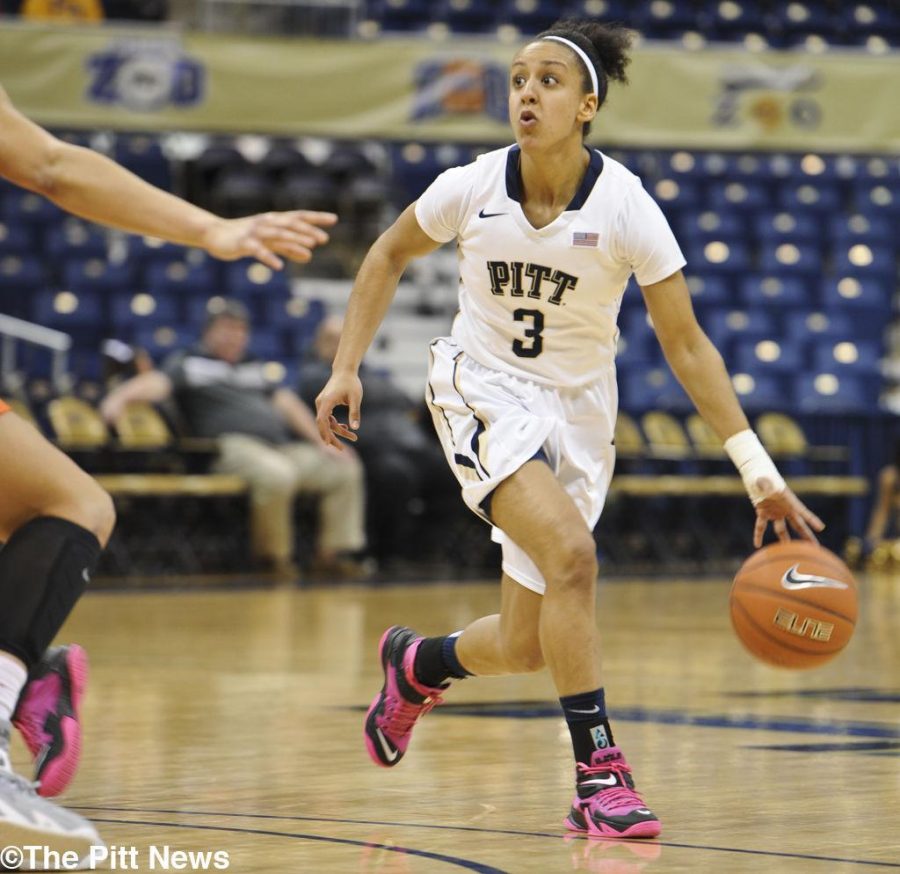 Pitt women’s basketball could have let its guard down over its past two games, as it played Virginia Tech on Thursday and Wake Forest on Sunday.

But senior guard Brianna Kiesel quelled any notion of that happening on Sunday afternoon, scoring a game-high 22 points as Pitt (17-8, 7-5 ACC) cruised to a 65-41 win on the road.

“We were able to create offense through our defense and this was a great win on the road,” head coach Suzie McConnell-Serio said in a release.

By halftime, Pitt already held a 36-15 lead, which it nursed for the rest of the game. Kiesel tacked on four rebounds and four assists in addition to her scoring. Pitt also shot a perfecr 10 of 10 from the foul line.

Wake Forest did not come within 20 points of Pitt during the game’s final 15 minutes.

The Panthers next take the court on Thursday when they return to the Petersen Events Center to face Virginia.