Warm up to new and returning TV shows with their trailers 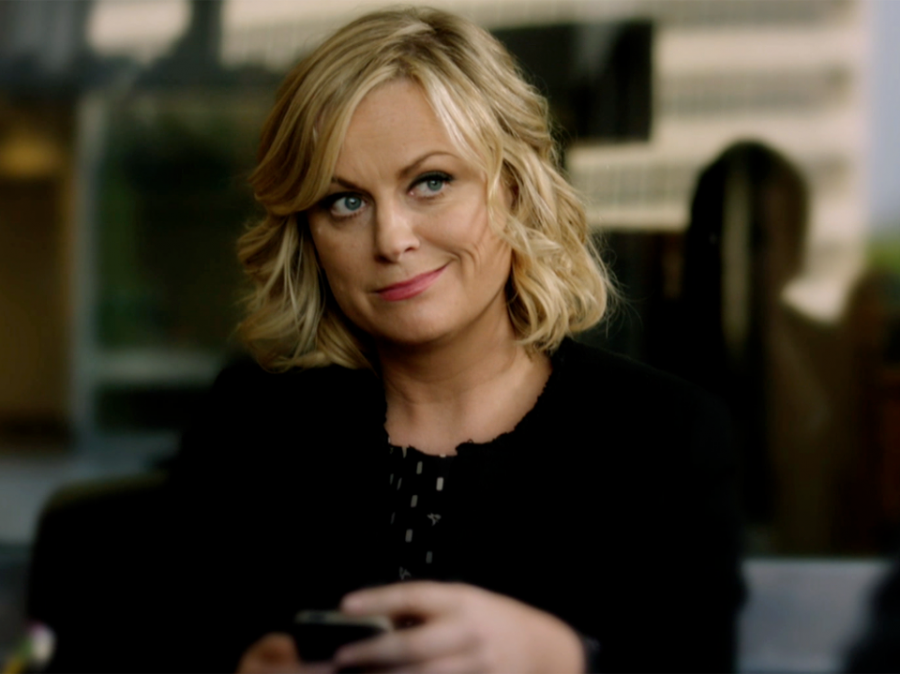 The first weeks of January can be a dumping ground for dozens of pilots that won’t make it to February. But here’s a preview of some of the most-anticipated returning shows (and one new show) — based solely on the so-far-released trailers.

The sketch comedy series starring Fred Armisen and Carrie Brownstein returns to IFC in an epic way. Set to a score that builds in intensity and compiling some of the most zealous examples of Portland’s hipster culture — a purple-headed Olivia Wilde wants to save the whales — it’s hard to imagine that the newest season of “Portlandia” could be a disappointing one. Armisen is hilarious as usual, carrying out his varying personas with ease. Brownstein is his complement, contributing to the  comedy gold. Bonus? The trailer begins and ends with Kyle MacLachlan in short-shorts.

Season four of Lena Dunham’s dramedy series finds itself in previously uncharted territory: Iowa. Though the music is catchy, the characters continue to be endearingly flawed and the writing itself is among the show’s most outstanding features — “I just don’t understand why nobody tells you how bad it’s going to be in the real world,” says Shoshanna. “Yeah they do, it’s pretty much all they ever tell you,” replies Marnie. Do viewers really feel like watching Hannah navigate grad school in Iowa? According to Elijah, “Iowa is amazing!” Since it’s a primary talking point in the trailer, I certainly hope he’s right.

The Gallagher family returns in full force for season five of the Showtime dramedy. They’ve got guns, a distaste for organic coffee shops and even a stolen prosthetic leg, yet they still manage to be charming. That being said, that’s really all this trailer has. There’s nothing new, nothing too exciting — with the exception of a new character, Sean Pierce (played by Dermot Mulroney), trying to frisk Fiona. Even slogans such as “old dog, new guys” and “once a Gallagher, always a Gallagher” are used positively, as if the showrunners want to let viewers know that literally nothing original is at play here.

It’s hard to say whether or not the farewell season of “Parks and Rec” will live up to expectations for a few reasons. First, the trailer is a measly 30 seconds, leaving time for little other than small glimpses of each character’s whereabouts. Secondly, there’s a two-year time jump from the previous season — now drones and floating screens exist and Andy has a TV show about ninjas. Otherwise, the characters and their quirks are pretty much the same — yes, the signature Swanson staredown is still around in 2017.

The group is on the road again as it looks for someplace to survive, “rather than just making it,” as Michonne says. Now that everybody is traveling together — and grieving together, as the trailer shows glimpses of multiple characters kneeling on the ground dramatically — the second half of season five has a chance at continuing the first half’s greatness. Although there isn’t any indication of the group finding somewhere to settle, they all appear to be back under the reign of a rugged-looking Rick Grimes and on a mission, and that’s when the show is at its best.

There have been multiple teaser trailers released for the “Breaking Bad” prequel, and every one sets the scene perfectly for what the show is trying to convey. The subdued, hazy atmosphere, tense undertones in almost every character interaction and Saul Goodman: the problem-solver who gets himself into a lot of problems. The hype surrounding this show is massive and, even though I wasn’t a big fan of “Breaking Bad,” it’s not hard to see why.