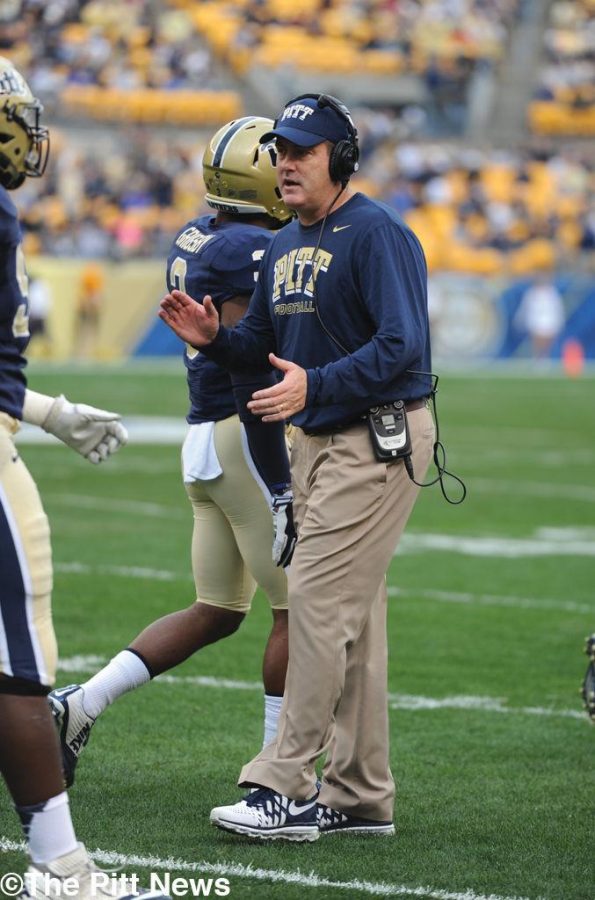 With most students going home for the winter holidays, some Pitt students may forget about the sports that still compete over break. With that said, here are what different Pitt sports will be up to over the winter break.

The Pitt men’s basketball team (5-3, 0-0 ACC) will be active over break, wrapping up its non-conference schedule in preparation for ACC play. With five more games between now and New Year’s Day, the Panthers will be busy. The first game is Dec. 13 against St. Bonaventure, which will be Pitt’s first game at the Petersen Events Center since Nov. 16. The Bonnies (6-1, 0-0 A-10) have won five straight games, most recently winning at Ohio University, 80-70.

Pitt’s next four games all come at home:

After that, Pitt opens up its ACC schedule with a trip to North Carolina State on Jan. 3. The Wolfpack is 7-1 this season, and has already played one conference game, in which the team beat Wake Forest 78-65.

Pitt opens up its ACC schedule with back-to-back home games against No. 7 Louisville and No. 6 North Carolina on Jan. 4 and Jan. 8, respectively. Despite the first two conference games coming against teams currently ranked in the top 10, head coach Suzie McConnell-Serio and the Pitt squad will hope to build a sizeable winning streak heading into the new year.

Pitt wrestling is off until the Southern Scuffle on Jan. 1-2 in Chattanooga, Tenn. The team doesn’t have another dual match until Pitt Duals on Jan. 11 against Drexel, Duke and North Carolina.

But the long layoff doesn’t mean the team is not focused on its upcoming competitions. Head coach Jason Peters said the team will do the “same thing we always do.”

“Some guys are going to work on some techniques, some guys will try to get in some cardio,” he said. “We’re working hard and getting better every day.”

Members of Pitt’s swimming and diving team compete in the six-day Senior Nationals held in Columbus, Ohio, from Dec. 16-21.

The men’s and women’s track and field teams compete next at the Penn State relays on Jan. 10. But just because the teams do not compete for another month does not mean they will not train the same way Pitt’s other varsity sports will over the holiday break.