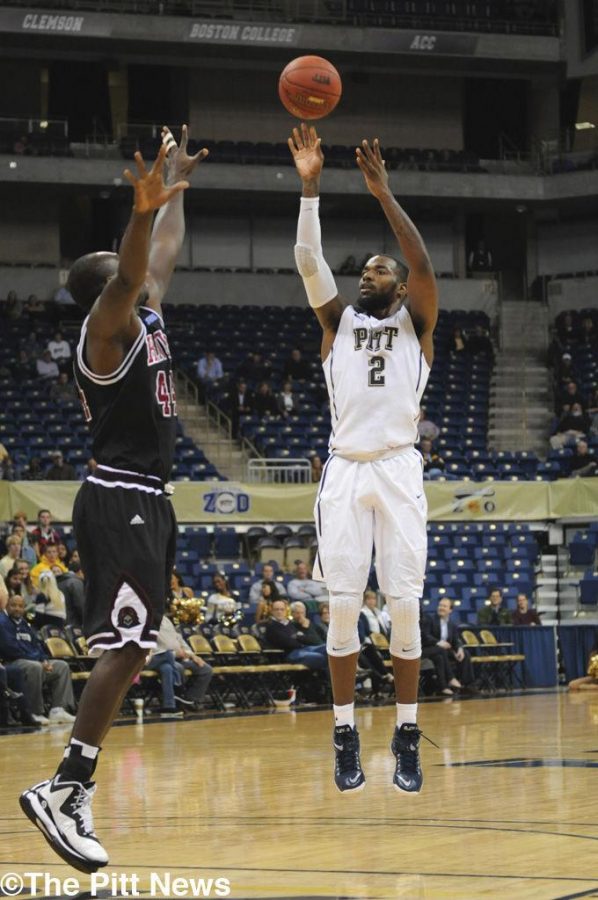 Here are some of our staff’s predictions for the upcoming Pitt men’s basketball season:

The Panthers face one of their tougher non-conference schedules in recent memory, traveling to Bloomington to take on Indiana, while a potential matchup with either BYU or San Diego State looms as part of the Maui Invitational. So unlike in years’ past, Pitt could enter conference play with two or three losses. While sophomore Mike Young should be able to replace Talib Zanna’s post presence, it’s unclear if there is a player on the roster capable of filling Lamar Patterson’s role as a go-to scorer.

Despite their lack of traditional stars, the Panthers boast great depth and a top-notch coach in Jamie Dixon, and they should finish among the upper echelon of ACC teams.

Jamie Dixon is faced with one of those “good problems” this year, as depth has become his team’s strength. Pitt’s lineup will revolve around sophomore big man Michael Young and his ability to play both the power forward and center, which will provide Dixon with many options for his rotation. It will allow for Jamel Artis and Sheldon Jeter to be on the court at the same time and will provide Dixon with the luxury to give centers Joseph Uchebo and Derrick Randall increased minutes against bulkier teams.

Because of the positional versatility, expect this Pitt team to compete more against better teams and to dominate less against cupcakes. The Panthers have the ability to win 30 games and finish in the ACC’s top four, but their fate relies solely on the ways Wright and Johnson respond to their foot and ACL injuries, respectively.

Pitt’s second season in the ACC sees the addition of Louisville to the conference, a team Pitt plays twice. This, in addition to playing Syracuse twice this season, gives Pitt a difficult conference schedule on top of a surprisingly strong non-conference slate. The Panthers could potentially face Arizona in Maui and travel to Indiana in December.

Losing two of its top scorers in Lamar Patterson and Talib Zanna, Pitt is going to need other players to step up. That being said, the team looks like one of Jamie Dixon’s most versatile squads in recent years, with several players who can fit multiple roles — Mike Young and Sheldon Jeter come to mind as two prime examples.