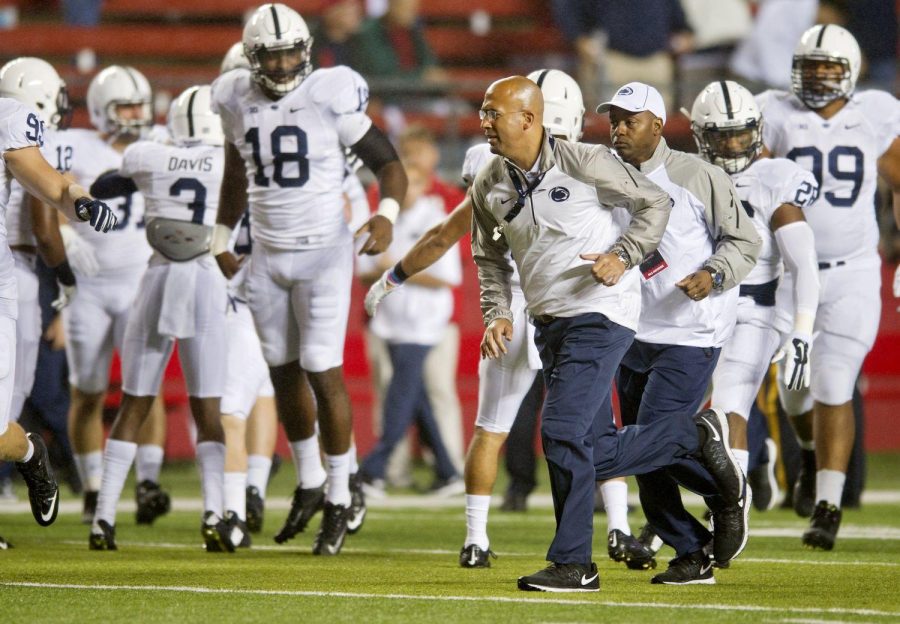 Pitt announced its non-conference football schedule for the 2015 and 2016 seasons Tuesday.

In the 2015 season, Pitt will play home games against Youngstown State (Sept. 5) and Notre Dame (Nov. 7), according to an Athletic Department release. Pitt’s away non-conference games will include Akron (Sept. 12) and Iowa (Sept. 19).

In the 2016 season, Pitt will play home games against Villanova (Sept. 3), Penn State (Sept. 10) and Marshall (Oct. 1), in addition to a Sept. 17 away game at Oklahoma State. The Marshall and Oklahoma State games come as part of home-and-home series, with Pitt traveling to Marshall for a game in 2020 and having a home game against Oklahoma State in 2017.

“Our rivalries with Notre Dame and Penn State are college football classics, filled with great history and intensity,” said E.J. Borghetti, Pitt’s Senior Associate Athletic Director. “While Oklahoma State and Iowa aren’t traditional rivals for us, they are strong power-conference teams that provide us with excellent exposure in different parts of the country.”

The Penn State series also includes future games, as the teams are scheduled to alternate home-and-home games at Penn State in 2017, at Pitt in 2018 and at Penn State again in 2019.

The time between the most recent game and the future game will be 16 years, which is “sixteen years too long,” Borghetti said. “It’s a series that resonates well beyond Pennsylvania’s borders. I think the renewal will be one of the greatest sporting events — college or pro — of 2016.”

In addition to non-conference opponents, Pitt also announced its home and away ACC games for the next two years. In 2015, Pitt plays Miami, North Carolina and Virginia at home, and will travel for games at Duke, Georgia Tech, Virginia Tech and Syracuse.

In 2016, the home games from 2015 will be played on the road, and vice versa. Pitt also plays one crossover opponent from the ACC Atlantic division each year, Louisville at home in 2015 and Clemson away in 2016.