Pumpkin in a bottle: Pitt News’ guide to the best fall brews and ciders 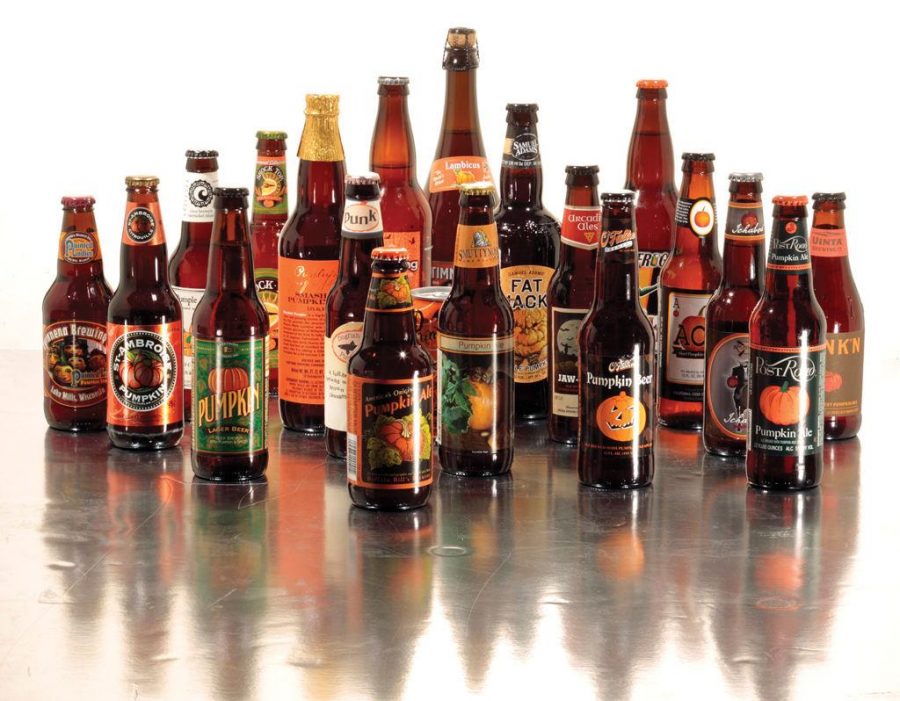 As fall approaches, the bars begin to break out their “fall brews”: Usually weak ciders, “pumpkin” beer that tastes like you inhaled allspice and an array of Jolly Rancher green apple martinis.

In a simple sense, you get what you pay for in the fall. Quality will always be more expensive, and for most college students, cheap is better than nothing.

But if you do your research, there is a way to get through the sea of mediocre drinks that seems to swell during this season.

First, step away from the Strongbow. Although the archer’s bow may call out all the stronger due to your dwindling pocket change, resist the urge. If any cider screams “I want to get drunk on crappy alcohol,” it’s Strongbow. Instead, turn your attention to a cider that actually tastes good and won’t burn a hole in your pocket: Samuel Smith’s Organic Cider. OK, the organic part may be a turnoff, but hear me out.

Smith’s is good stuff, crisp with a clean apple taste — a true cider. And though organic may cause you to protectively grab your wallet, have no fear. Eighteen ounces of cider will only cost you around $5. Not bad for a florally, refreshing cider that will bring you back to those childhood days of picking apples with your family and getting sticky fingers from the exorbitant amount of caramel apples you convinced your parents to buy for you.

Now onto a more challenging brew: pumpkin ale. Ah, the infamous taste of bottled pumpkin, which seems to be defined by a heavy and cloying dose of clove, cinnamon and nutmeg. Half the time, pumpkin flavor is missing, and if it does exist, it leaves a weird bubblegum aftertaste.

After testing a wide array of pumpkin beers, my mouth began to feel numb from all the spices, but a few brews stuck out in my spice-stained memory.

Pumking by the Southern Tier Brewing Company is stellar, with a rich, actually-tastes-like-pumpkin warmth that is offset by spice and a nice buttery finish.

Dogfish Head Craft Brewery, which always has creative and delicious brews, also has a contender with its Punkin Ale. Creamy, with notes of brown sugar and a rich pumpkin undertone, drinking Punkin is like drinking pumpkin crème brulee — and that’s a good thing.

By now, your taste buds may be overloading with heavy fall flavors, and a clean and bright brew is on call. Check out Sierra Nevada’s DevESTATEtion Black IPA — it packs a punch with a mild malt flavor overlaid by light and refreshing fruity hops. Citrusy, airy and crisp, it may cause you to frolic in the leaf piles like you did as a child — but make sure your kid brother doesn’t drink any.